A wildlife tour company in the BC Interior has been handed a hefty fine for baiting bears in what the BC Conservation Officer Service calls a “precedent-setting case.”

The company, located near Wells Gray Provincial Park, offers jet boat and jeep tours of the area for bear and wildlife viewing.

However, the BCCOS began an investigation in the summer of 2017 after allegations of bear baiting surfaced against Blue River Safari.

The Clearwater Provincial Court heard that the company threw cranberries, peanut butter and meatballs to bait bears out into the open, offering better views and experiences for its guests. 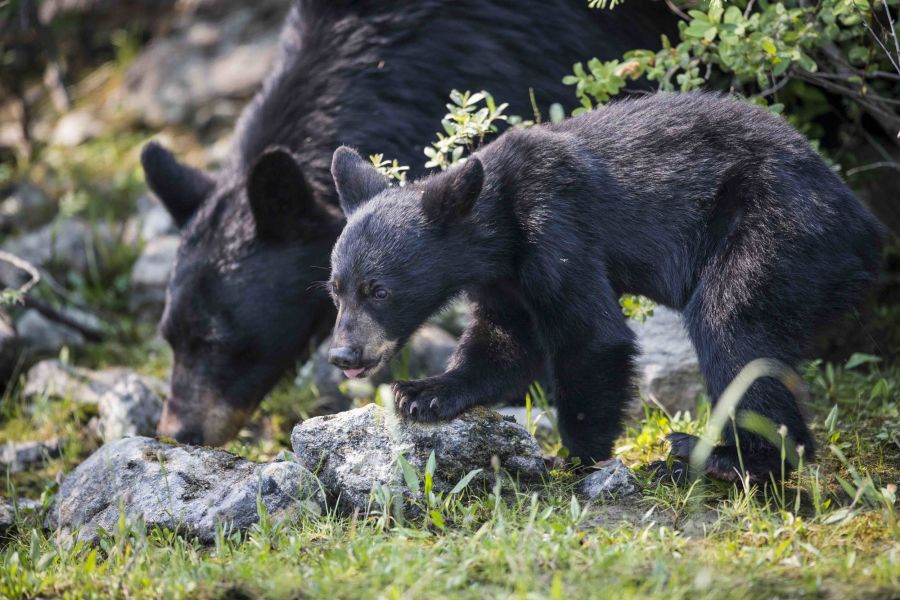 “Unlawful practices by wildlife tour companies negatively impact the reputation of the legitimate industry in BC,” says a statement from the BCCOS.

“Wildlife tour operators have a responsibility to ensure they conduct business in a lawful manner that is safe for clients, staff and the public.”

The BCCOS statement said it hopes this hefty fine discourages any other wildlife tour operators from doing anything similar.