A project led by the Applied Mammal Research Institute has received $31,500 to improve the habitat for BC's native mustelid populations which include martens, weasels, and ermine.

The project will work to restore underbrush habitats and accelerate forest regeneration in areas affected by pine beetle infestations.

This project is funded by HCTF and the Forest Enhancement Society of BC (FESBC). 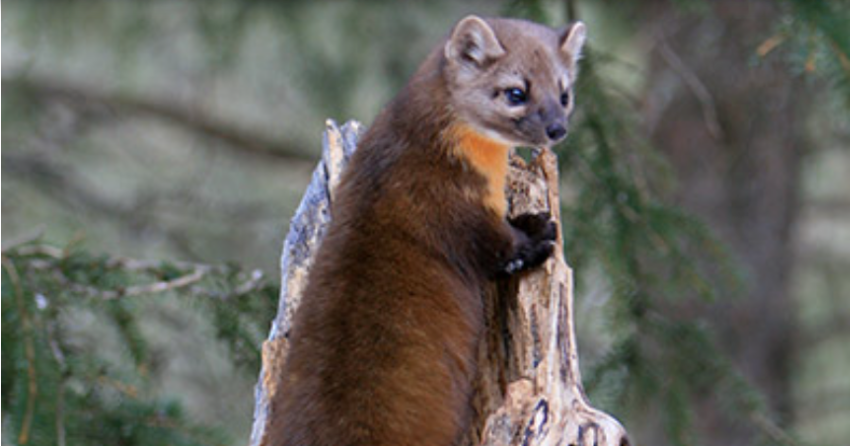 According to the statement, some level of forest disruption is a normal occurrence in BC’s forests but large scale disturbances have been observed in recent years.

After these disturbances, like pine beetle infestations, restoration can take decades.

“This research project asks if there are ways to significantly accelerate restoration activities that grow new mature forest environments in reduced lengths of time that will provide both economic [and] environmental benefits,” said Thomas Sullivan, project lead. 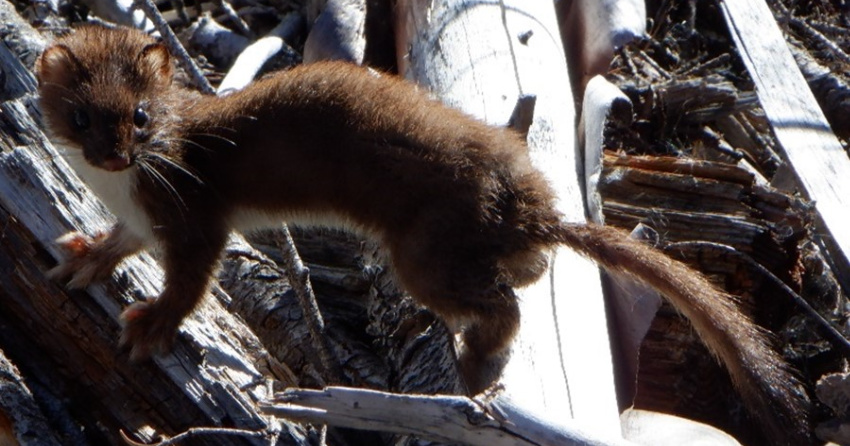 Other HCTF-funded projects taking place in the Interior region include:

For 40 years, HCTF has been helping conservation groups, governments, Indigenous nations and local communities with the implementation of projects that protect wildlife and their habitats.

Much of the funding comes from public groups like the BC Wildlife Federation and FESBC, the provincial government, court fines and a large amount comes from the conservation surcharge paid by BC anglers, hunters and trappers.