Vernon, Kamloops and West Kelowna all made the top 10 in the Deadliest Communities for Bears 2021 list compiled by the Fur-Bearers charity.

The figures, which were obtained by the organization through freedom of information requests, show that the following communities recorded the most killings last year:

In both Kamloops and West Kelowna, the number of bears killed in 2021 was more than double the number in 2020 (five in Kamloops, six in West Kelowna).

No figures were available for Vernon in 2020, but in 2019 only three bears were killed – meaning 2021 saw more than five times as many killings. 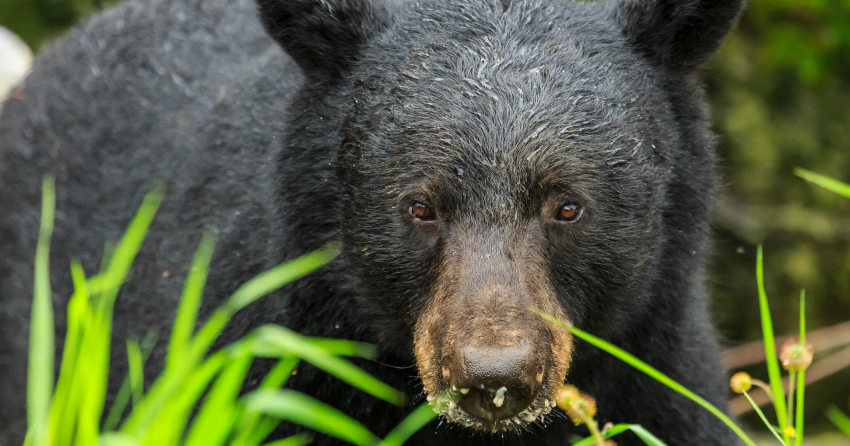 “Black bears are killed by the hundreds by government agents in British Columbia, frequently for being near humans or accessing human foods that were left accessible,” said Aaron Hofman, director of advocacy and policy at The Fur-Bearers.

“It is important that communities where these bears are killed with extreme frequency are identified and addressed so underlying, systemic causes for negative encounters can be ended. Our Deadliest Communities list was created to try and put into perspective what many residents have decried: too many bears are dying, and not enough is being done about it.”

The charity said the 2021 list’s top five communities accounted for nearly 20 per cent of all bear killings that year.

Between 2015 and 2021, the charity said, 3,779 black bears were killed by the BC Conservation Officer Service.

“Every community on this list can be concerned about the ongoing trend of bears killed by conservation officers,” says Hofman.

“It points to something being out of balance in the ecosystem, or a significant need for education and the implementation and enforcement of by-laws at the local level, as well as provincial enforcement.”