British Columbia has a number of world-class golf destinations and you can add one more course to that list, starting in 2023.

On Monday, it was announced that Cabot, the developer of two incredible golf resort communities, would be building its third resort in the BC Interior. 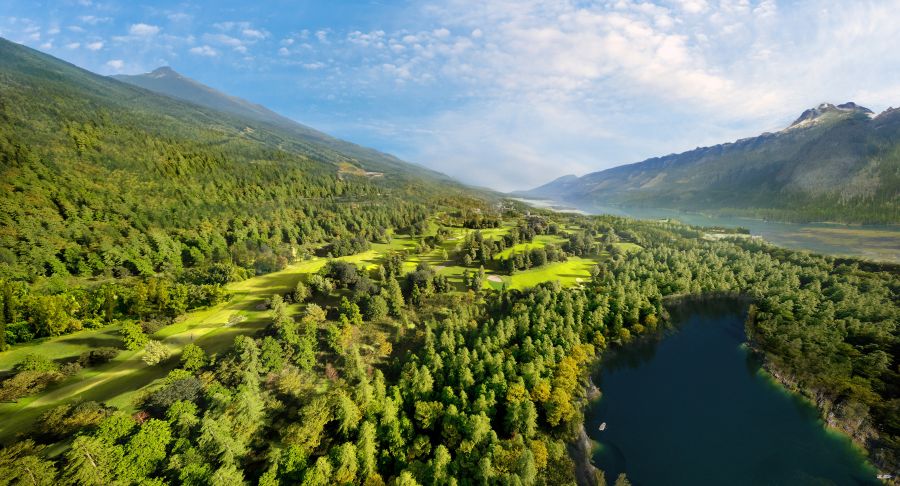 Cabot Revelstoke will be set amid the majestic Monashee and Selkirk Mountain Ranges, featuring world-class golf and a resort that will serve the mountain town year round.

If you recognize the Cabot name, it’s probably because the Cabot Cape Breton resort in Nova Scotia is home to a pair of the top five ranked golf courses in the country, including the top-ranked Cabot Cliffs.

Their second resort, Cabot Saint Lucia, is a highly-anticipated golf destination that’s currently in development in the Caribbean. 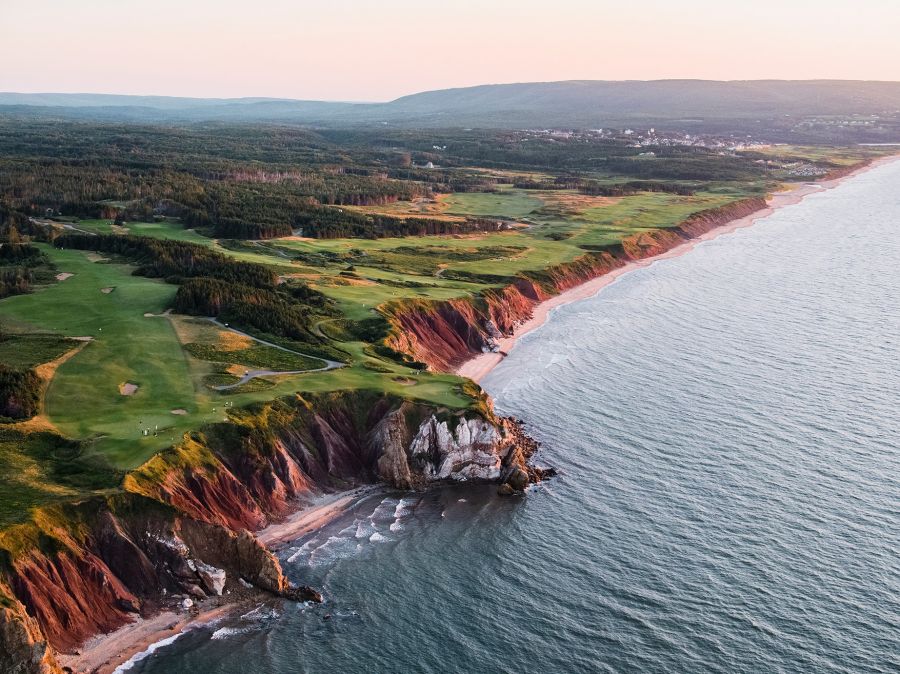 "When we look for extraordinary golf sites throughout the world, we so rarely find the natural beauty that drew us to Cape Breton and Saint Lucia,” said Ben Cowan-Dewar, CEO and co-founder of Cabot.

“I was immediately inspired by the grandeur of the mountains that surround Revelstoke and reminded why people have been drawn to the mountains for generations.”

It’s not just the two Cabot locations that this team brings to the table either, as the developer’s other co-founder is Mike Keiser, who was the man behind the world-renowned Bandon Dunes resort in Oregon. 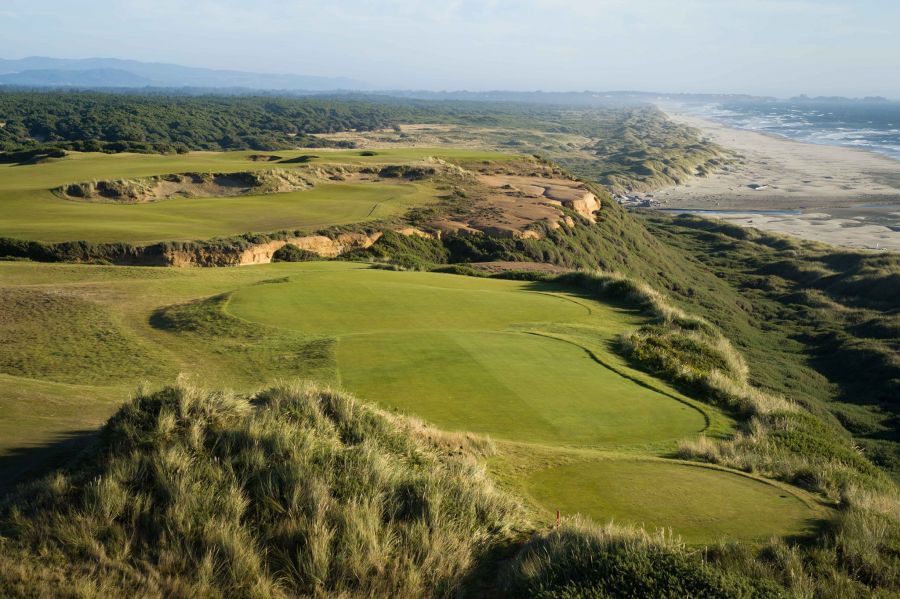 The new golf course in Revelstoke will be called Cabot Pacific and the architect in charge is Rod Whitman, who designed Cabot Links on the east coast, Canada's fifth-ranked golf course.

Whitman says the setting of his latest project rivals the best in the country and even across the world.

"Having the opportunity to build a mountain course with the Cabot team in this spectacular destination is a true honor and lifetime achievement for me," explained Whitman.

"Our main goal is to create inspiring golf that will bring people together and stand the test of time, and we hope that this will do both of those things." 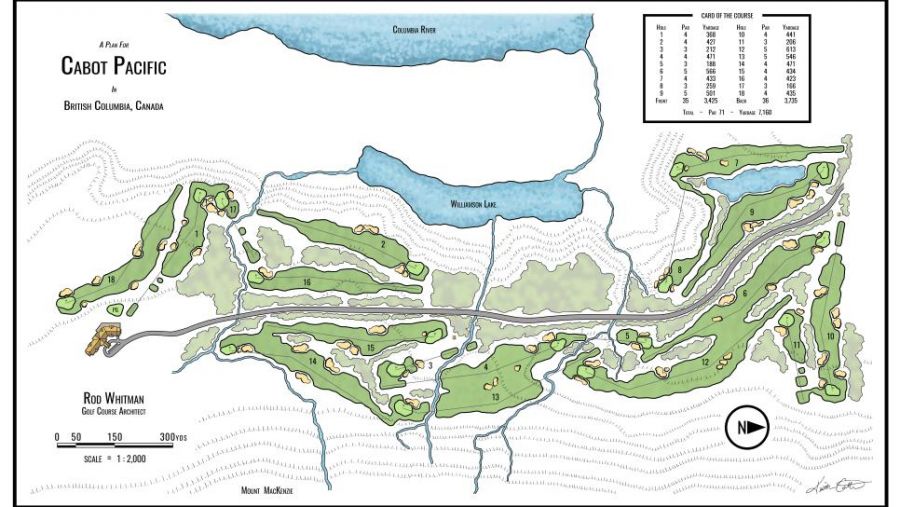 An early look at the golf course plans reveals that it will be a par 71 track with four par fives, five par threes and nine par fours, playing 7,160 yards from the tips.

Clearing for the course begins next month and it’s expected to be ready for play in 2023.

The Lodge at Cabot Revelstoke will be a 150-room hotel that doesn’t only overlook the first tee of Cabot Pacific, but will also be just steps away from the mountain's gondola. 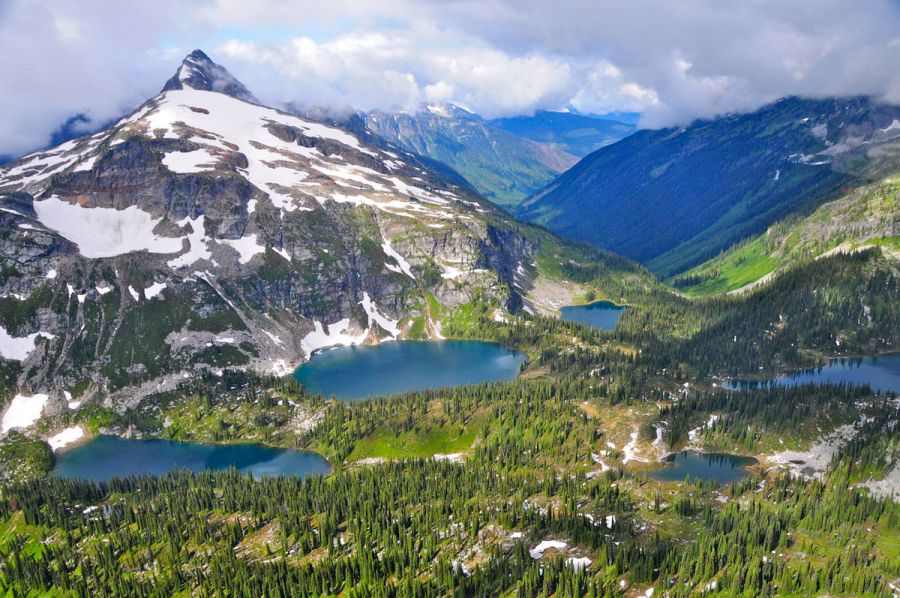 Offering a mix of rooms and suites, it will serve as a hub for year-round adventures that cater to golfers and skiers alike.

For those who may be looking to make the area a permanent home, there’s also an exclusive real estate offering in the works.

While it’s still between two and three years away, Cabot Revelstoke will certainly excite golfers, especially those in BC, who may have to start planning a summer 2023 golf trip awfully soon.