The next generation of cannabis products in officially underway at Molson Coors Canada.

Quebec-based cannabis producer HEXO has entered into a joint venture agreement with the beer giant to develop non-alcoholic, cannabis-infused beverages for the Canadian market. 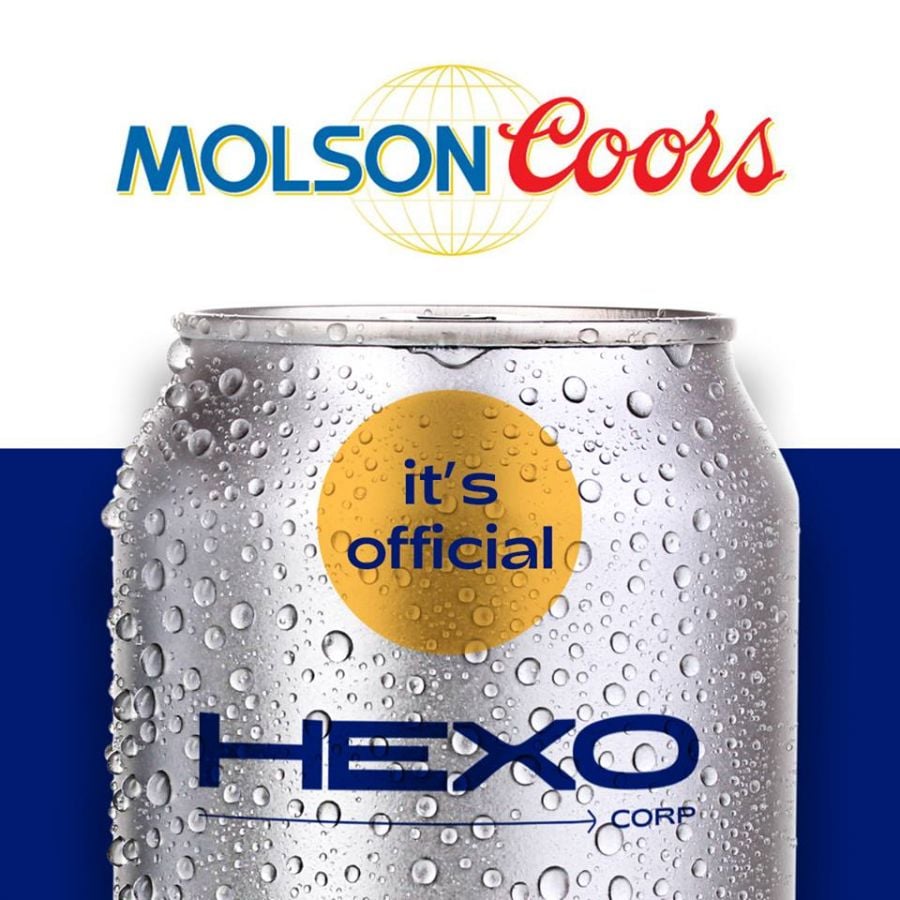 The beverages will be branded as Truss and will likely be available sometime in 2019, when Canada finishes legalizing edibles for the recreational cannabis market.

News of the deal contributed to a solid day on the stock markets for each company, with Molson (NYSE :TAP) climbing nearly 10% and HEXO (HEXO:CSE) jumping 10.69%.

After originally being announced in August, the companies finalized the deal over the past two months.