All ballots have been counted, and the election has been called.

Bib Patel and Michael Lewis have been elected as the at-large councillors for Lake Country.

See their number of total votes below.

Lake Country polls are officially closed as of 8 pm, and results will be rolling in shortly.

Stay with KelownaNow throughout the evening for the latest numbers and the final results.

Acclaimed is: Blair Ireland as mayor, Amy Geistlinger as school trustee, Cara Reed as the Carr's Landing councillor, and Todd McKenzie as the Oyama councillor. 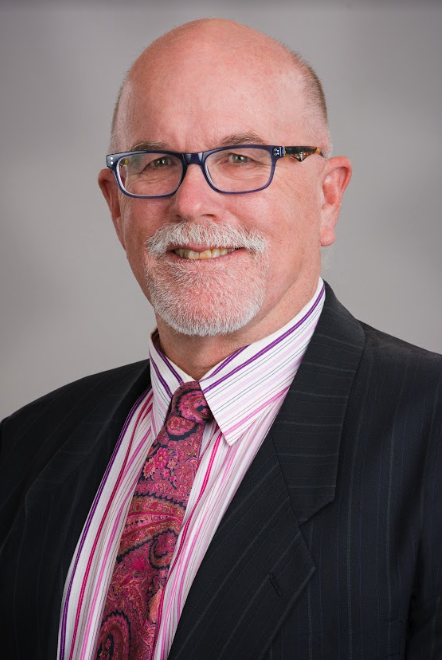 At-large candidates (two to be elected):

Okanagan Centre ward candidates (one to be elected):

Winfield ward candidates (one to be elected):