Today is Bob Mills' last day on air at Power 104

A legend in the Kelowna radio world will sign off for the final time this morning.

Today is Bob Mills' final day on-air as a part of the Power 104 morning show, leaving after a dozen successful years of waking up Kelowna rock fans. 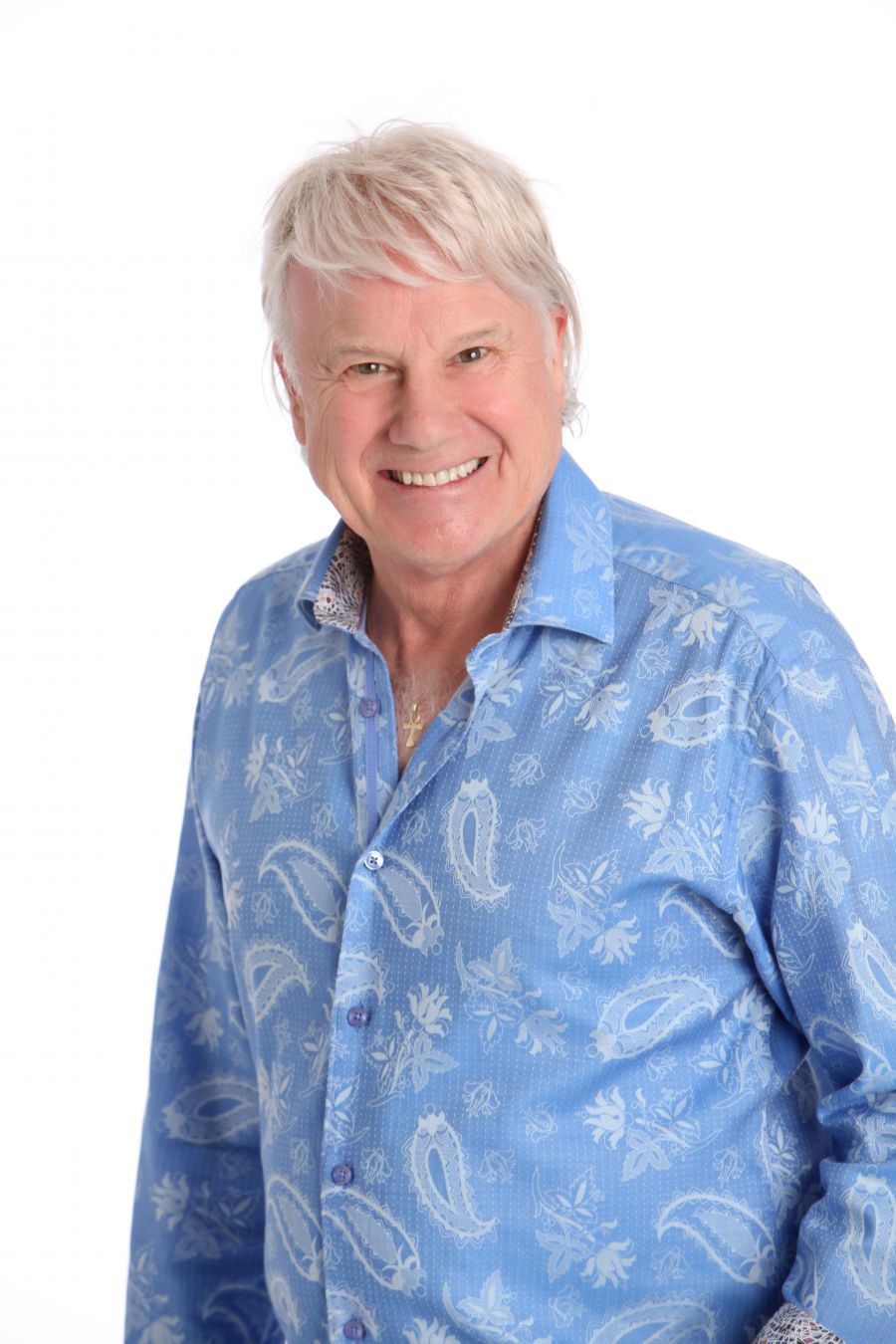 “It’s never easy to decide when to make a change,” Power 104 Program Director Jasmin Doobay told NowMedia back in March. “But you know a change is going to happen at some point and when do you do it?”

For the station that’s topped the adults 25-54 demographic for the past two years, the change is coming while they’re on top.

“Best mentor I’ve ever had, for sure,” Doobay said of Mills. “(He) knows the balance of finding great talent, teaching them, encouraging them to be the best and having the autonomy to make the decisions they need to make in their roles to be the best.” 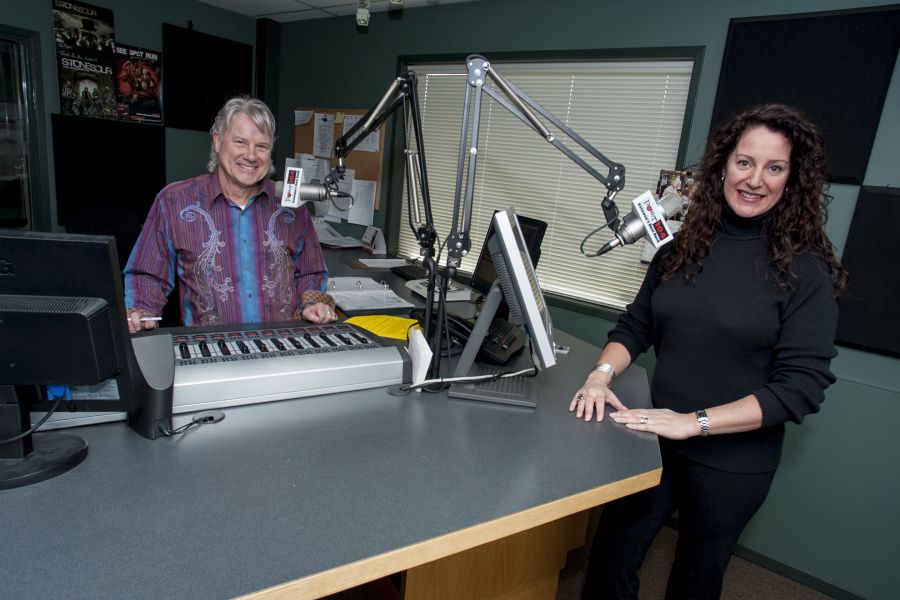 He’s the type of leader who will let you fly and grow, says Doobay, something she’s seen time and time again with Mills during their time together.

“I have seen him help so many people get to where they want to be in the broadcast industry,” she said. “(He’s) super compassionate, always has an ear for everybody and knows the business inside and out.”

Mills has spent 12 years as part of the Power 104 morning show, 17 years with the station in general and 48 years in the radio industry.

It goes without saying that his shoes will be big ones to fill and the man that's been brought in to do that is Kieran Wilkie. 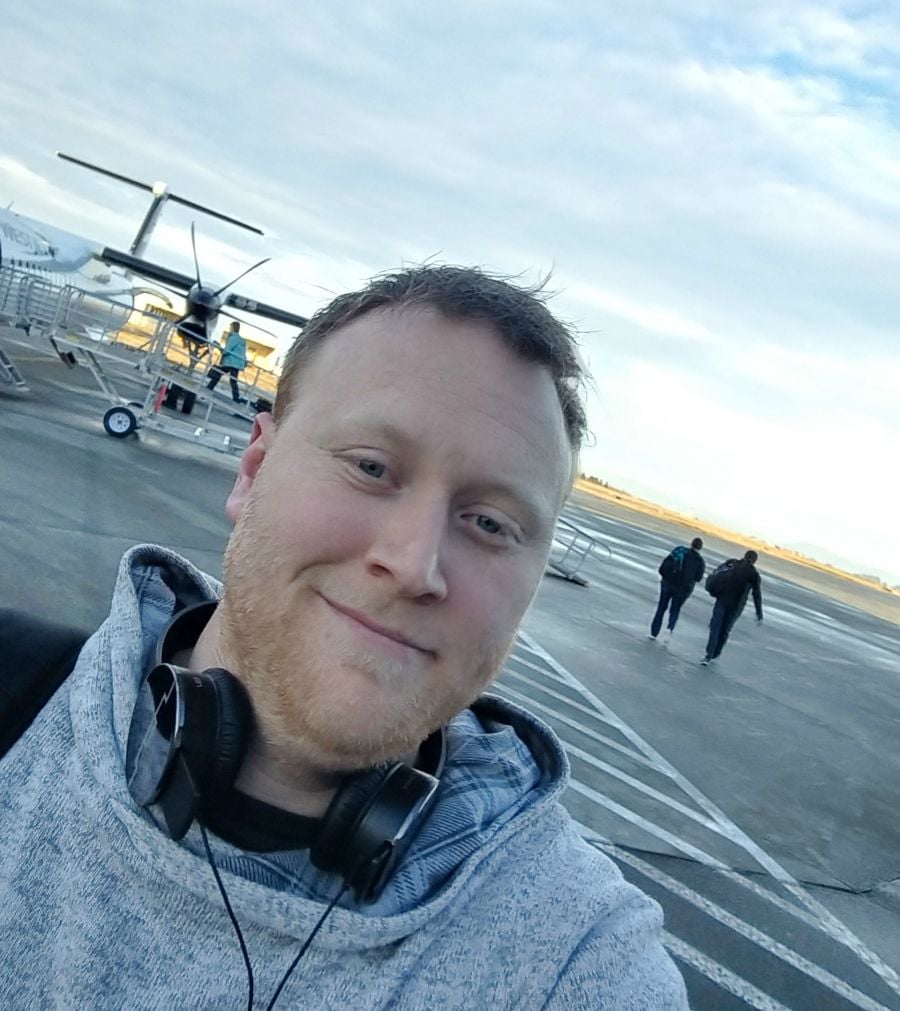 Wilkie started his radio career with a practicum at the station in the mid-2000s, back when it was CKOV and on the AM side of the dial.

“Kieran was a broadcast student and he came here as a practicum student, and that was in the Bruce Davis days,” explained Doobay.

“His practicum was a month long and that was the month that Bruce changed the carpets in the building, so Kieran’s practicum was basically just moving furniture to allow the guys to put the carpet down because he’s a big guy.”

Doobay laughs thinking back to that interesting practicum, but adds that Wilkie, or ‘Big Ginger’ as he’s called, still got plenty of opportunity during his month in Kelowna.

“We must not have scared him away from being in the broadcast industry because he’s still here this many years later,” she said.

Since then, Wilkie has made his way up through the ranks of the Canadian radio world and most recently did mornings at 98.9 The Goat in Courtenay, B.C.

When his name came up in the discussions about making changes at Power, Doobay was all over the idea of bringing Wilkie back to where his radio career started.

He’ll start full time alongside Bob Johnstone on the Power 104 morning show on Monday, but listeners have already gotten to know him through a number of fill-in shifts on-air and appearances around town.

As for Mills, he’ll get to start enjoying his retirement by travelling, golfing, spending time with the family and more, but don't be surprised if you hear him occasionally filling in on Power.