As of Sunday, it will be one year since Ryan Shtuka went missing after leaving a house party at Sun Peaks on Feb. 17, 2018.

His parents, Heather and Scott Shtuka, spoke to a crowded media room today to say they still search for their lost son every single month.

"At that time, talking to the RCMP and hearing that your son is missing, we thought that was the worst thing any parent would have to hear," said Heather. "We have since learned, in the twelve months that are coming up upon us, that there are far worse things that we will have to." 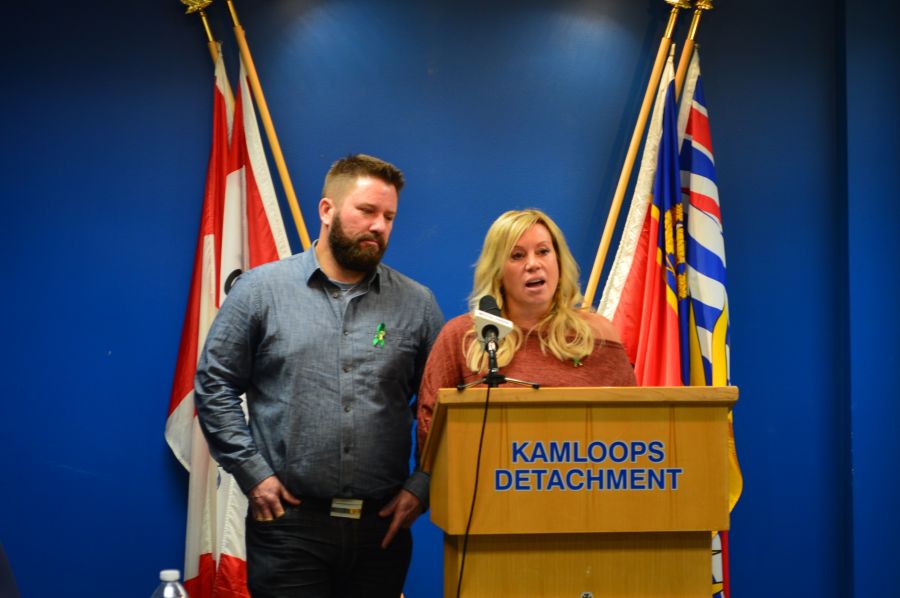 "For Scott and I, we're not sure if and when this journey will ever end for us. I remember on the drive up, nine and a half hours we drove up from Beauval, Alberta to Sun Peaks, and I remember sitting in that car, and begging, pleading, and making bargains. Please, whatever happens, whatever this is, if you could at least spare our son."

The Shtukas added that though they know it is unlikely they'll find Ryan alive, they need more information so they can have closure.

"Please if we could find him, let us find him so that I can do what a mother should be able to do. That is to look at my son one last time before I let him go and say to him, I love you, I'm so very proud of you, and you've had this amazing impact on me, your father your two sisters, and so many other people around us," said Heather.

"I remember, every morning I think about Ryan as soon as I wake up. He is the very last thing I think about before I go to bed at night, but it is in between time that is the worst. It is the remembering that brings me the greatest torment and the most heartbreak." 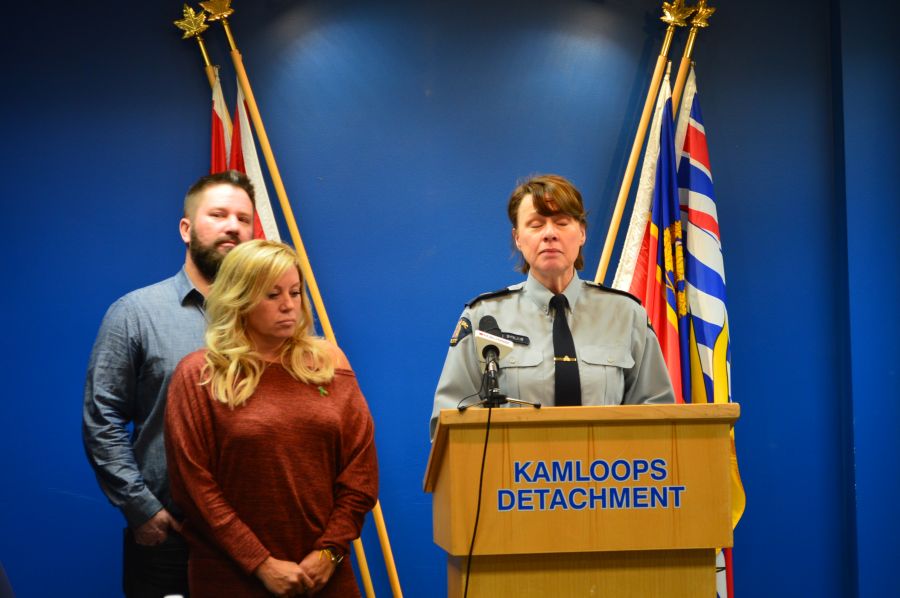 Heather went on to speak about how much she and Scott love their son, and that the goal is to just find out what happened to him.

"I remember this beautiful baby boy, I remember this curious child who talked non-stop about Bionicles, Yu-Gi-Oh, and Dinosaurs. I remember the somewhat surely teenager that teased his sisters relentlessly and would feel bad and surprise them with slushies. I remember the promising young man who came here to Sun Peaks to live out this dream that he had, and as we come to this one year, all I need everyone to know, is how much we miss our son and how much he matters, and how much we love him and we just want to know what happened."

"Kamloops RCMP has actively worked on the file for the past year and will continue to do so until it is determined what happened to Ryan," said Cpl. Shelkie. "Our hope with this media availability is that its one year since Ryan went missing, one year this Sunday, and perhaps that will jog somebodies memory." 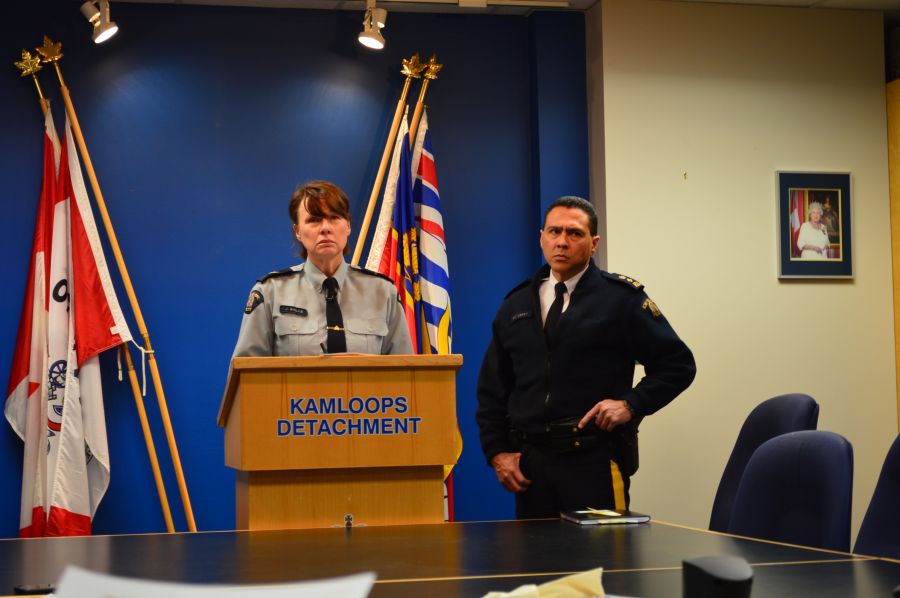 "We know that there has been a lot of speculation in the community of Sun Peaks and the community of Kamloops, and all information has been received to Kamloops RCMP and every tip and task has been investigated thoroughly."

"Over the year, many searches were conducted involving private individuals, private dogs, and friends of the family. There is no evidence at this time suggesting that Ryan left Sun Peaks."

As of now, there is no evidence suggesting Ryan left Sun Peaks on the evening of Feb. 17th, 2018. 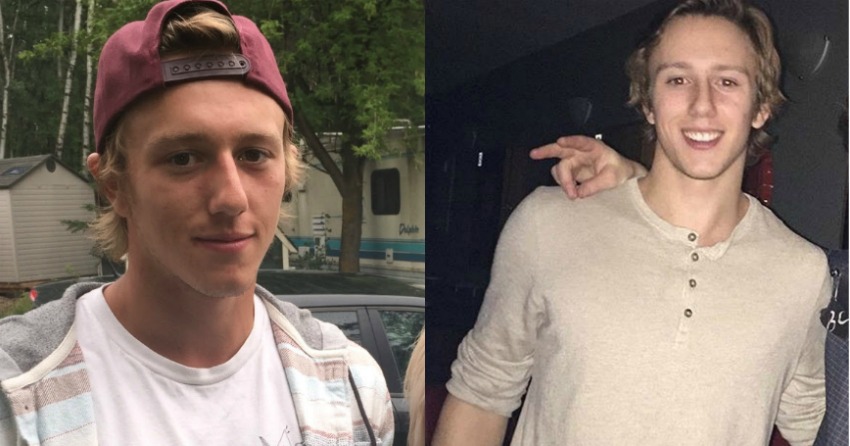 Anyone with information on Ryan Shtuka is asked to contact the Kamloops RCMP at 250-828-3000.