Kelowna Woman's Art Will Be on Stamps Across Canada

A Kelowna artist will soon have an audience across the country.

Laurie Koss received an email about a year ago from a stamp design manager from Canada Post, asking if she was willing to submit two paintings for consideration in the 2015 flower stamp series.

However, she didn't take the email seriously. “As an artist with a website and my work in a couple galleries, I do get approached by these 'opportunities' and they're always too good to be true”. She didn't think it could be real, but when she mentioned it to her husband a few days later he convinced her to take another look.

So Koss went back and saw the logo and the Ottawa address and asked herself, “Could this be real? Could this actually be real? It was very surprising.” She then called the stamp design manager, who said he loved her work and asked her if she could submit two paintings by early March. It was January at the time. 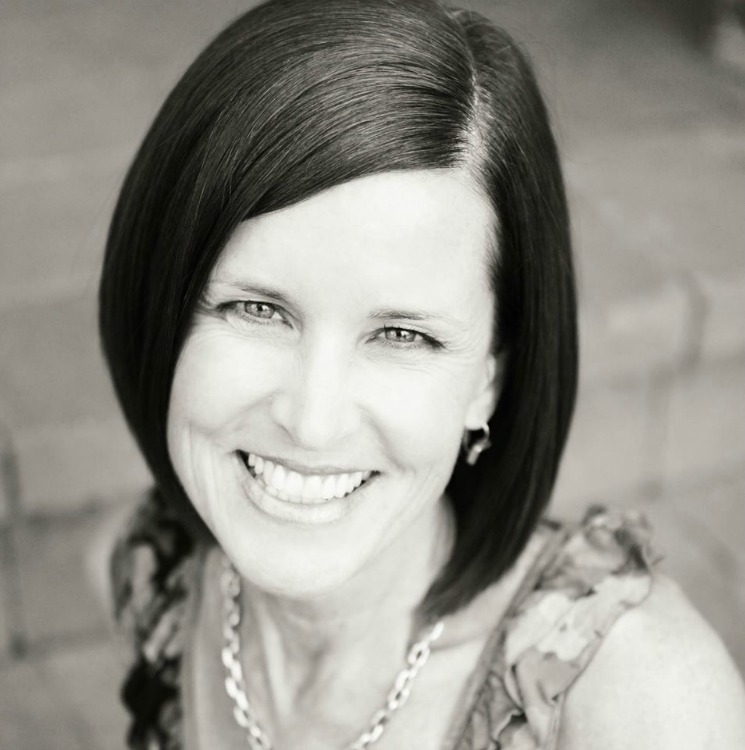 “That was the toughest part of the whole process for me, that I had to say no, I couldn't.” Koss was working on paintings for an art show in Vancouver, and had to have 10 paintings done by March. “I felt like the opportunity was going out that the window at that moment. But I had another commitment.”

However, the stamp design manager got back to her and said since the group liked her work so much, they would extend the deadline to June 1st.

Koss had to create the stamps with a pansy design, with the only stipulation being that one of the two had to be of an icicle pansy—a hardy, purple pansy that come into garden centres in the fall rather than the spring. She then chose the blue pansy because it was unique. “True blue flowers in gardens are rare, and I just liked the fact that there was a pansy that was that true blue.” 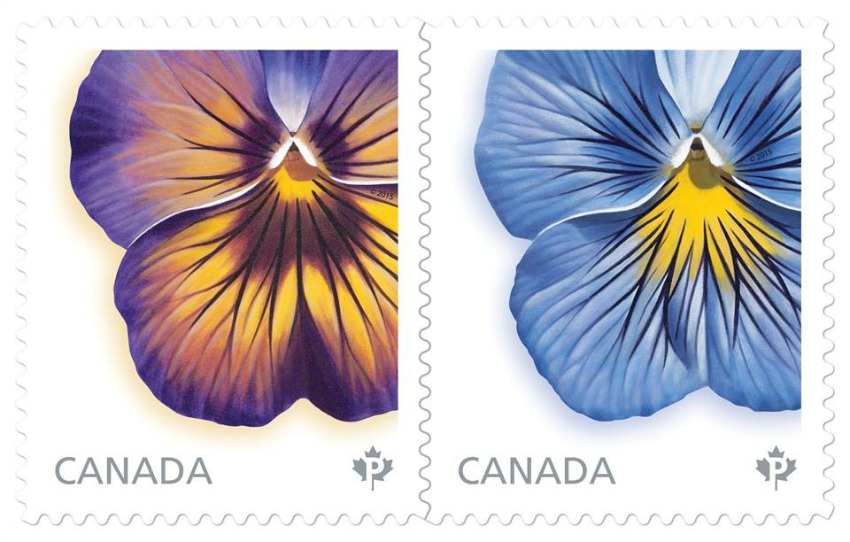 Koss has been painting for about 30 years now and had a small following. The stamps will give her the biggest audience she's ever had. However, she said that she was contacted a few months later by another facet of the government and asked to submit work for a completely different project to be released late spring or early summer. “At this point, [the stamps] are my biggest one, but there's another big one coming up. I had a good year last year,” she says. She's honoured and humbled by the projects, thrilled that they loved her work enough to approach her.

The stamps Koss designed will be officially released March 2nd, and Canada Post is working with the gallery that represents her in Kelowna, Hambleton Galleries, for a stamp unveiling event on the same day.