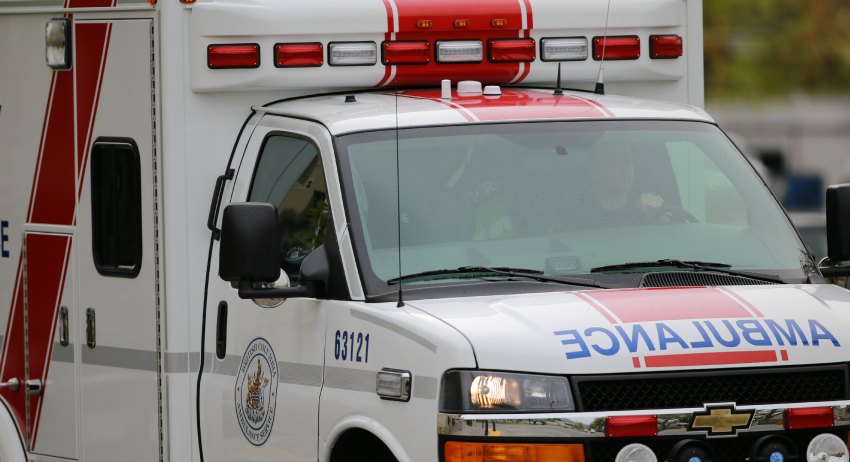 A Kelowna man is dead following an industrial accident near Fort St. John on Wednesday.

According to the BC Coroners Service, 28-year-old Jack Shawn Eyles died at the Progress Gas Plant just north of the city. Eyles was working on a fracking operation at the plant about 200 kilometres north of Fort St. John near Mile 126 of the Alaska Highway. Shortly after midnight on March 11th something went terribly wrong.

Eyles was pronounced dead at the scene and no information about what occurred during that accident has been released. The BC Coroners Service, WorkSafeBC and the RCMP continue to investigate his death.