A Gruesome Attack by a Pitbull Lands in Kelowna Court

It’s one of the most severe cases the Regional District of Central Okanagan (RDCO) has ever come across, commented Mary Jane Drouin, the Manager of Corporate Services for the district.

Drouin and her colleague, Bylaw Enforcement Officer Diane Merenick, sat down with KelownaNow, while waiting for court to resume on Wednesday, and recounted the disturbing events that brought them to the Kelowna court rooms.

Describing a nasty dog attack, the two explained why the RDCO is hoping the Honourable Judge Jane Cartwright will classify a pitbull as legally dangerous and consider humane euthanasia for the animal. 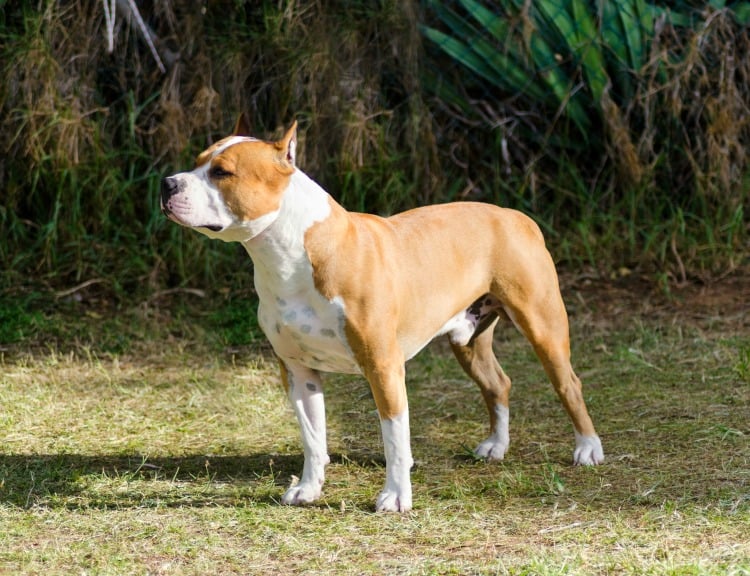 On November 2nd, 2014, Jennifer Heitzmann was attacked by her pitbull, Loki. According to the RDCO, the 16-month-old pitbull has a history of aggressive behaviour.

Suffering from multiple bite wounds on her legs and one on her arm, the marks left on Heitzmann’s body were gruesome.

The wounds and lacerations were so deep and wide, that pockets of fatty tissue were seen oozing outwards. Aside from the deep lacerations, Heitzmann also suffered a fracture to her hand.

Extremely bloody and serious, Drouin explained that according to Cowichan Canine Behavioural and Training expert Lisbeth Plant, the victim was lucky one of the bites did not sever a vein.

As presented in court by one expert witness, the bite is classified as a level five bite; the highest level is 6. Referencing Dr. Ian Dunbar’s dog bite scale, Loki is considered an extremely dangerous dog who mutilates. 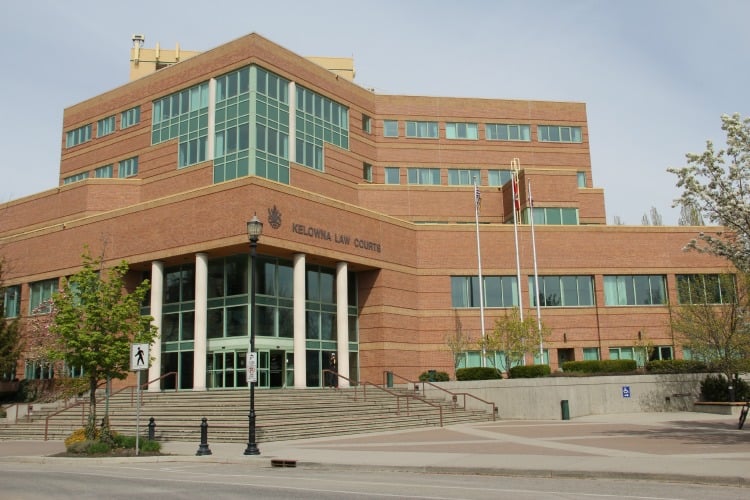 The victim is the co-owner of Loki, along with second defendant and owner Rick Bellar.

According to the RDCO, on the day Loki attacked his owner, Heitzmann and Bellar were engaged in a heated argument.

Following the incident, Loki was taken into custody by the RDCO, pending dangerous dog assessment.

Taking legal action, the RDCO filed a deposition and has requested that Loki be humanely euthanized.

The RDCO believes returning Loki to his owners would be dangerous to the public, considering that he’s often left roaming around without restriction in the community.

“Our officers are out there to protect the public, it really is about that. We don’t want a dog like [Loki] out in the public,” said Drouin. “So the question is, if this dog would do that to its owner what would it do to someone else in the neighbourhood?”

Albeit the RDCO’s concern, the owners want Loki returned to their care.

Defendants Heitzmann and Bellar were supposed to appear in court on Wednesday to provide their testimony, but they did not show up in court. 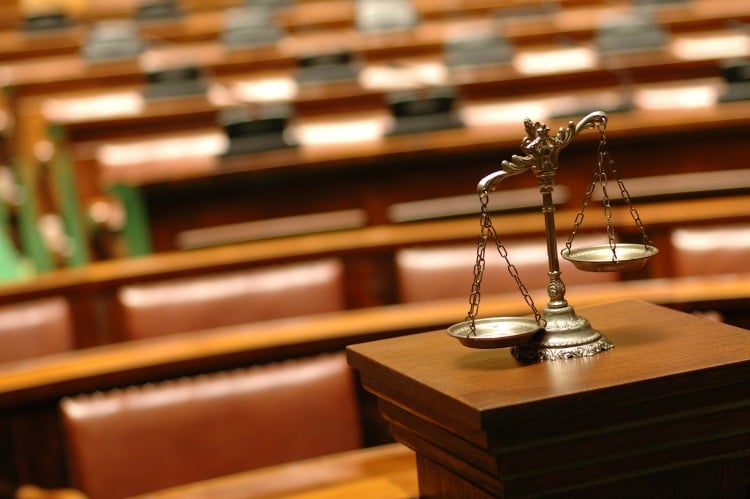 The RDCO is recommending humane euthanasia because the cost of rehabilitating Loki would be exponential, and not to mention, it would be near impossible to find an owner willing to take Loki in.

Drouin reiterated that although pitbulls are associated with aggressive connotations, violent and aggressive behaviour can occur with any breed of dog in a variety of circumstances.