Kelowna isn’t standing by after a massive earthquake devastated Nepal on Saturday.

A Kelowna-based charity, Intercultural Women’s Education Network (IWEN) Canada, supports impoverished females in Nepal and already had a trip scheduled for May 16th for a building project. In light of the 7.8 magnitude earthquake, however, the purpose of the trip has drastically changed.

Working with their partners in Nepal, the IWEN Canada team will be going as planned and doing whatever they can to help after this natural disaster. Specific plans are still up in the air as the current state of Nepal means more logistical challenges. Issues such as food, basic hygiene, and safety are now facing the team.

“We don’t know yet whether our hotel is intact. We’re waiting to hear that news,” said IWEN Canada President Kevin Edgecombe. He says that the team could be camping and sleeping in front yards. “We’re prepared for any and all of those things, and we’ll just make it work.” 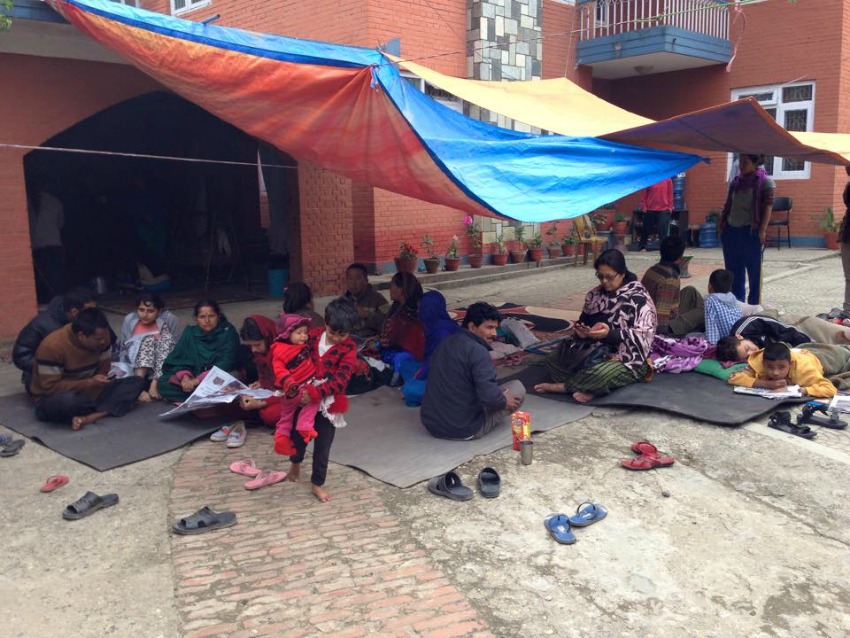 The team has 19 people ready to help, 10 of which are from Kelowna or the Okanagan. Though the actual activities of the trip are still in the works, Edgecombe says that they’ll probably be helping with basic temporary accommodations like tents, distributing medical supplies, and giving out water. If they’re able to get on a team for cleaning up the destruction in the area, they’d be happy to help. “We’re going to remain completely flexible to whatever makes the most sense at the time,” says Edgecombe.

Their efforts could bring them out of Kathmandu and into more rural areas, possibly even the UNAKO House site in western Nepal that they were originally going to help with. Edgecombe says that the people there were certainly affected by the earthquake, though not to the same degree. 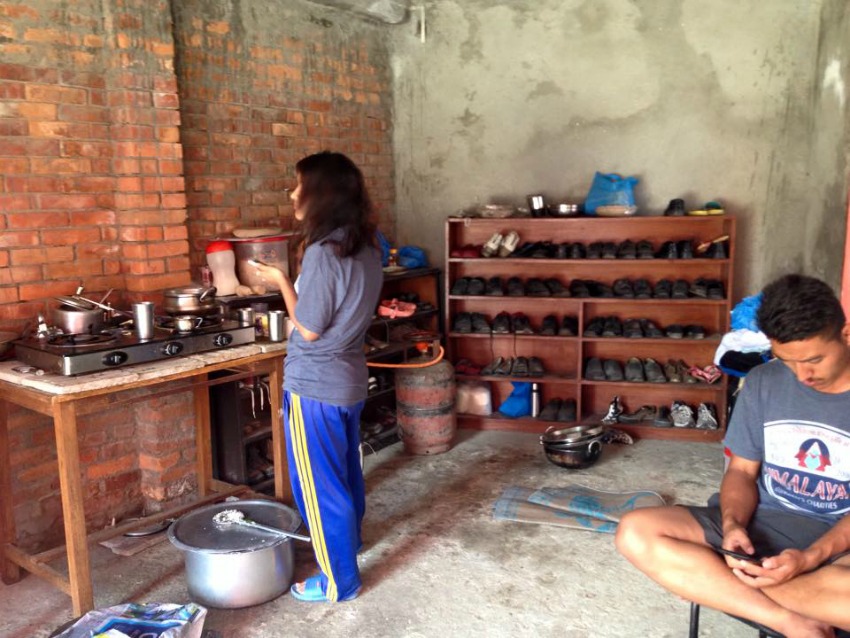 Their partners in Nepal are thankfully safe and accounted for after the earthquake, though they’re facing challenges. “They’re sleeping on their front lawns,” said Edgecombe. “There’s been numerous aftershocks. They actually ran out of water last night, but fortunately in the last couple hours was restored so they’re able to get their well working again.” Food and basic hygiene needs are other issues facing their partners.

Edgecombe invites residents to help in any way that they can. The Kelowna team will be hosting a bottle drive on Saturday, May 2nd at the former Western Star building on Enterprise across from McDonald’s. You can drop off bottles there or lend a hand in sorting from 8 a.m. to 4 p.m. The charity is also planning a pub night in the coming weeks so that people can grab a burger and a beer in support of the earthquake fundraiser. 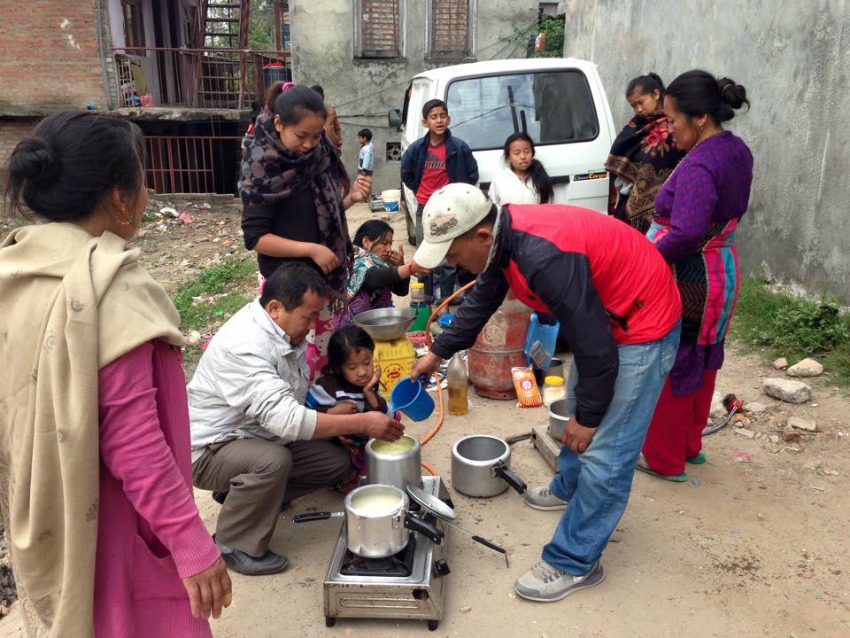 IWEN Canada is collecting funds for their humanitarian efforts online, and you can donate here. Edgecombe says that they opened up the portal on Saturday and the donations are already coming in. “I really appreciate the community support we seem to be having,” says Edgecome. “Kelowna is a pretty generous place.” He said that the organization is distributing the funds themselves and that they have 100 per cent confidence in their partners, saying that the funds will be well used to help out those in need. 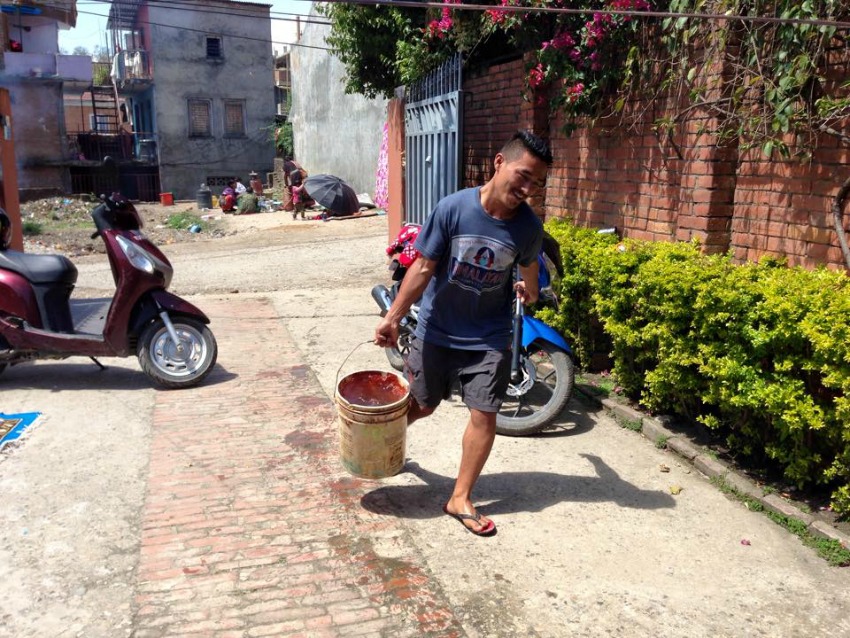 He said that hundreds of communities haven’t even been reached yet by aid workers. “There’s a ton of communities that are accessible by foot only, and roads are out, if there are roads. There’s mountainous areas that have taken a severe blow and I’m very worried that the death toll is going to rise dramatically before this is over.”