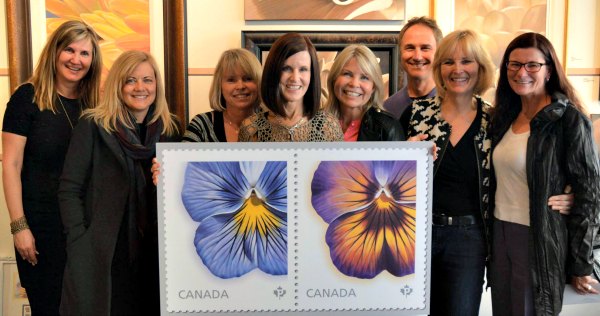 Her art is on stamps across Canada, and now Kelowna artist Laurie Koss has more of her work featured on a brand new coin. 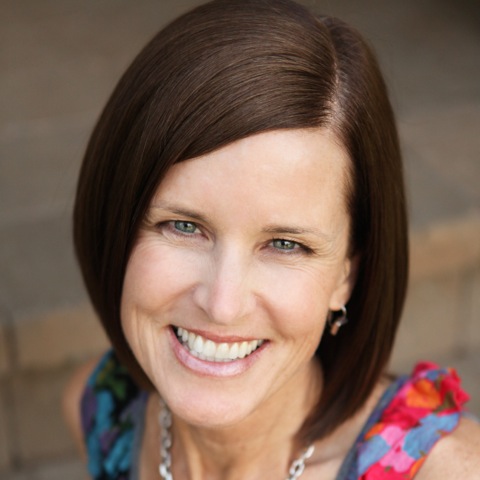 Both organizations discovered Laurie Koss’s work through her website.

She had to work quickly on the coin design, since when they announced the deadline, it only gave her about two weeks. At that point, she had just finished the pansy paintings for the stamps. “The lucky thing is I had finished the design for the stamps two weeks early,” said Koss. “Really lucky timing, since had I gone right to my deadline with the stamps, I wouldn’t have been able to do the coin.” 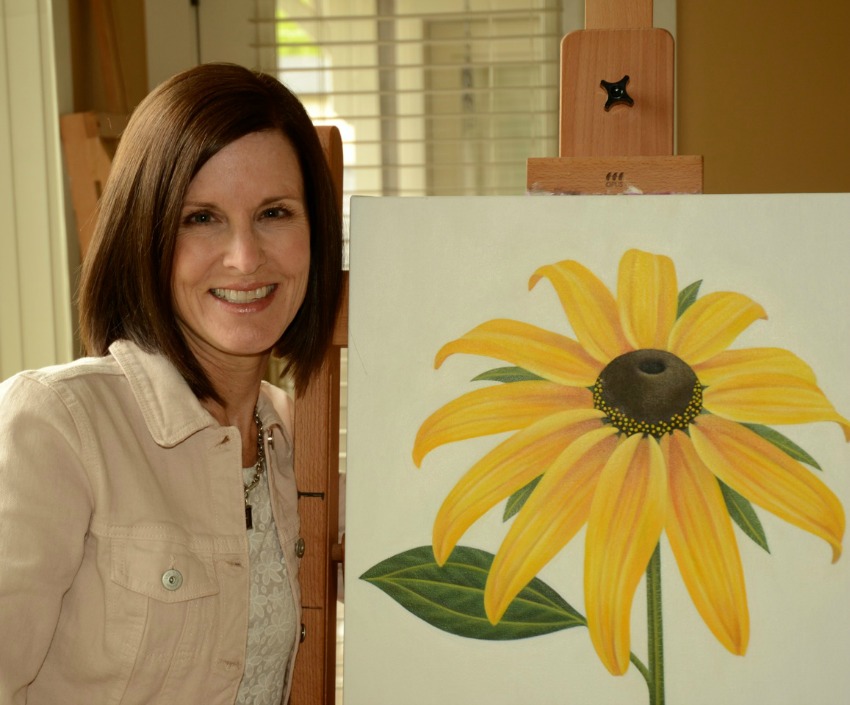 Koss with her painting of the black-eyed Susan for the coin. (Photo Credit: Contributed)

The collector's coin is the sixth in its series celebrating Canada’s beloved flowers. Depicting a black-eyed Susan, this dew drop coin has three sparkling Swarovski crystals on the flower’s petals. The fine silver coin is made from 99.99 per cent pure silver, and the previous coins in the series have all sold out. 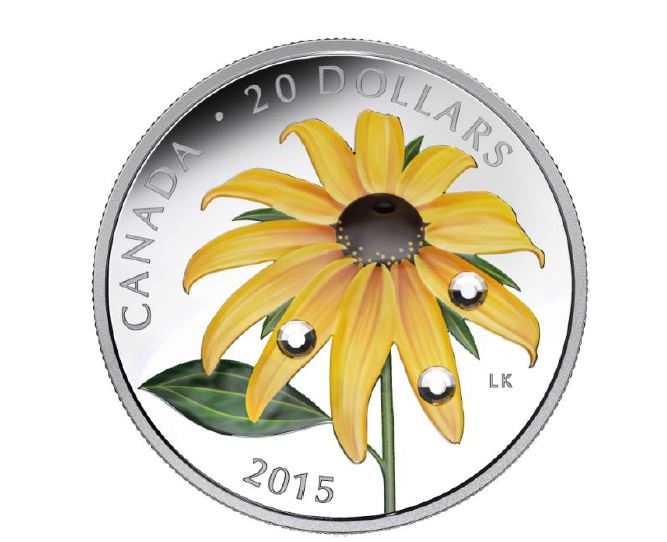 She also found that the design process was different for the coin. For the stamps, she sent in her paintings and Canada Post did the design. For the coin, however, Koss placed her painting where she wanted it in the circle and designed where the other elements such as the word “Canada” and the year would go. “They did it almost exactly,” said Koss, with the only change being moving her initials into a more prominent place.

Creating both a Canada Post stamp and a collector's coin is a huge mark of success for this Kelowna artist. “It’s very surreal,” said Koss. “It’s obviously an incredible honour.” She mentioned the pride of her daughter, who wrote a Facebook post on Tuesday recalling when she was nine and read a story about a girl whose father designed a coin in the United States. Koss’s daughter remembers thinking how cool it was and how she wished one of her parents could do that for Canada. “Fast forward about 15 years and now my dream has come true.”

You’ll be able to check out the coins (and Koss’s stamps) at any local post office across Canada, and you can see more of this local artist’s work on her website.