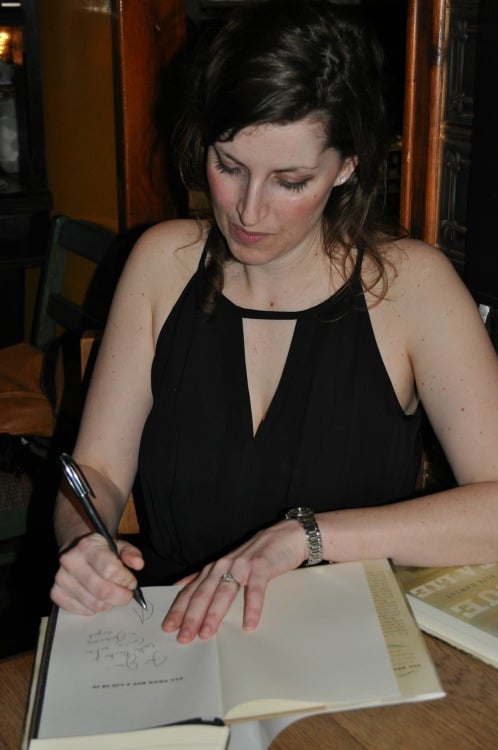 All True Not a Lie in It has been recognized by one of Canada’s most reputable literary competitions, the Amazon.ca First Novel Award. Hawley’s novel is one of five finalists for the award, which recognizes outstanding contributions to the Canadian novel repertoire by first-time novelists. The finalists were selected by head judge and fiction editor of the The Walrus Nick Mount.

“A book of great sympathy and sadness,” said Mount of All True Not a Lie in It. “Hawley's intimate version of Daniel Boone is a wonderful character, intelligent and self-aware, even if he can't stop himself from being himself.” 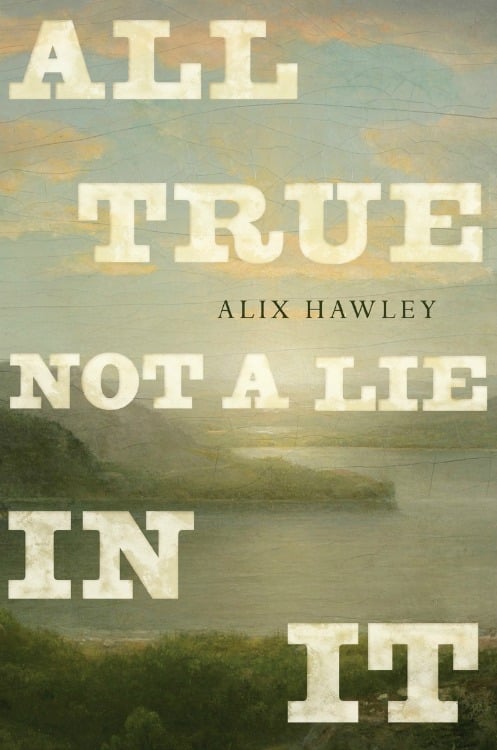 The cover for Alix Hawley's new book, All True Not a Lie In It. (Photo Credit: Contributed)

“The nomination came as a surprise, and I feel very lucky to be included in such good company of nominees,” says Hawley.

A panel of judges that includes the award-winning Helen Humphreys and Richard Wagamese will review the finalists’ novels. The winner will be announced on May 21st, 2015. 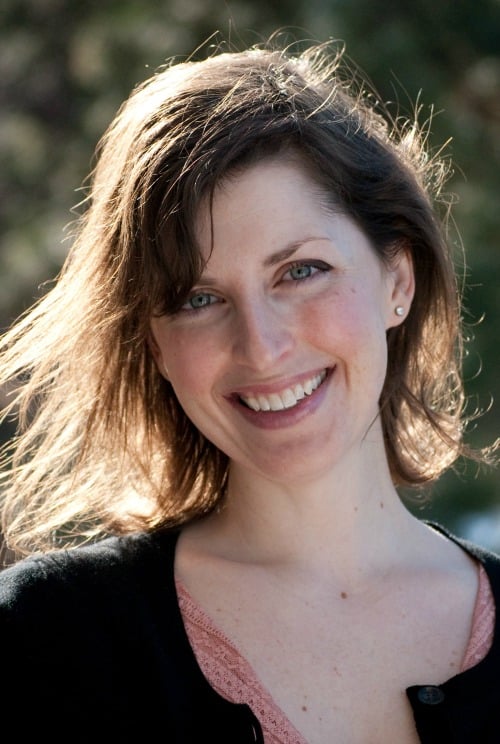 Hawley’s novel was published in February and tells the story of American pioneer Daniel Boone, who tried to settle Kentucky and was captured by the Shawnee. All True Not a Lie in It is narrated in the first person and has been called "remarkable," "a serious literary thrill," and "a book of great sympathy and sadness."

“As authors, we spend so much time writing our books, which is quite a solitary pursuit,” says Hawley. “It's a thrill to know that readers are finding my book, and even more to hear how they respond to the story. This nomination feels like a bonus above that.”

The Amazon.ca award has helped to launch some of Canada’s most celebrated authors, such as Michael Ondaatje and Joy Kogawa.