A film that was written by a Kelowna resident is making the rounds in a pretty impressive manner.

Karin Maxey wrote and produced Eye for an Eye, a short film following a young man who has to choose between reality and revenge. The film was chosen to be screened at the world-renowned Cannes Film Festival, which is one of the most prestigious film festivals in the world. Eye for an Eye was part of the Court Métrage and had a private screening in the Short Film Corner of the Palais. At the Cannes Film Festival, the film found world-wide distribution interest. 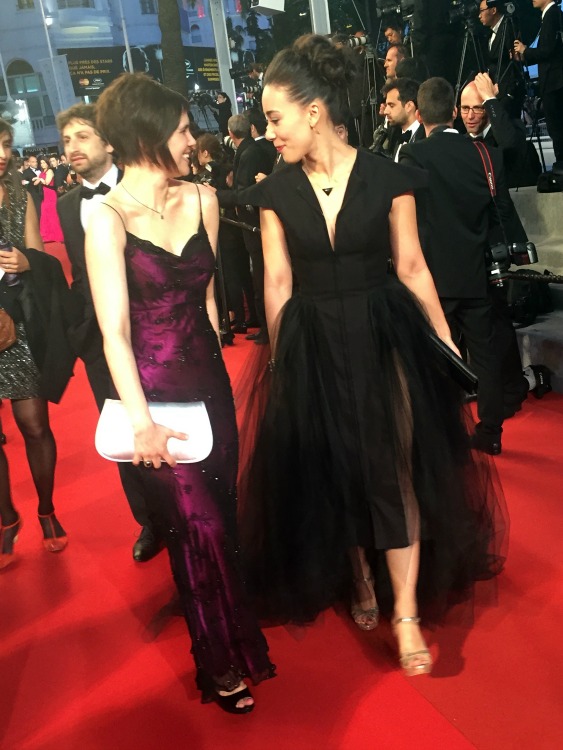 At the Cannes Film Festival on the red carpet. (Photo Credit: Contributed)

This indie short also was honoured as one of the top six projects in STORYHIVE’s Pilot Season, which gave the film a $5000 grant and a spot on Telus Optik’s Video on Demand. Eye for an Eye was shot and produced in Vancouver.

“We’re in a unique position,” says Kelowna-raised writer-producer Karin Maxey. “Our cast and crew are so diverse, and we have a strong female presence behind the camera. That, along with the subject matter; we were just hoping to make something that sparked discussion, and taking it all the way to Cannes—well that’s a dream come true!” 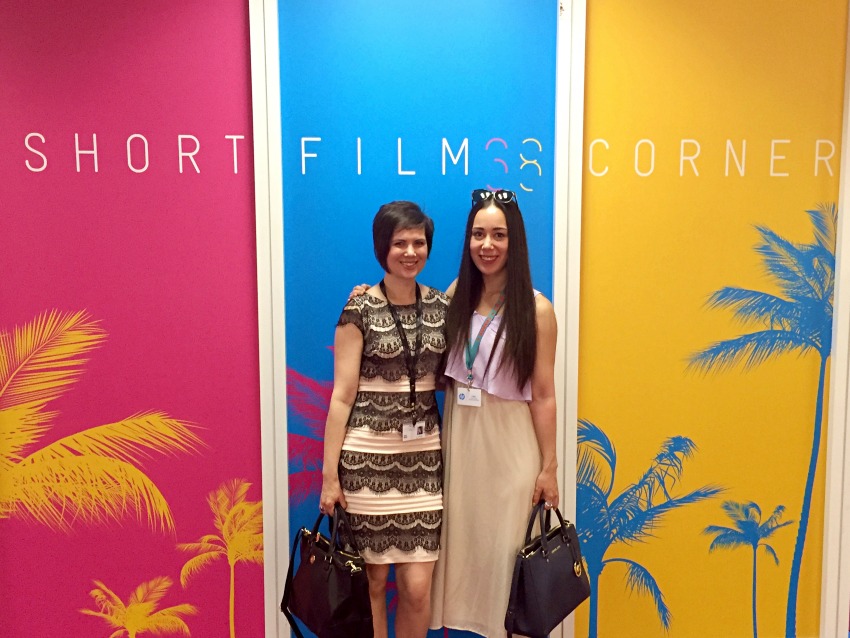 “We have so much to say, so much to offer. It’ll be great when equality for women, both on and off-screen, is part of the norm,” says the film’s female lead, Vancouver actress Momona Komagata.

This Kelowna writer is hoping to one day branch into directing and create more of a female presence in the film industry.