A student in Kelowna just won an extremely prestigious scholarship.

Devon Bourgeois, a Kelowna Christian School student was named one of 31 Canadians who were offered a Loran Award, valued at $100,000. 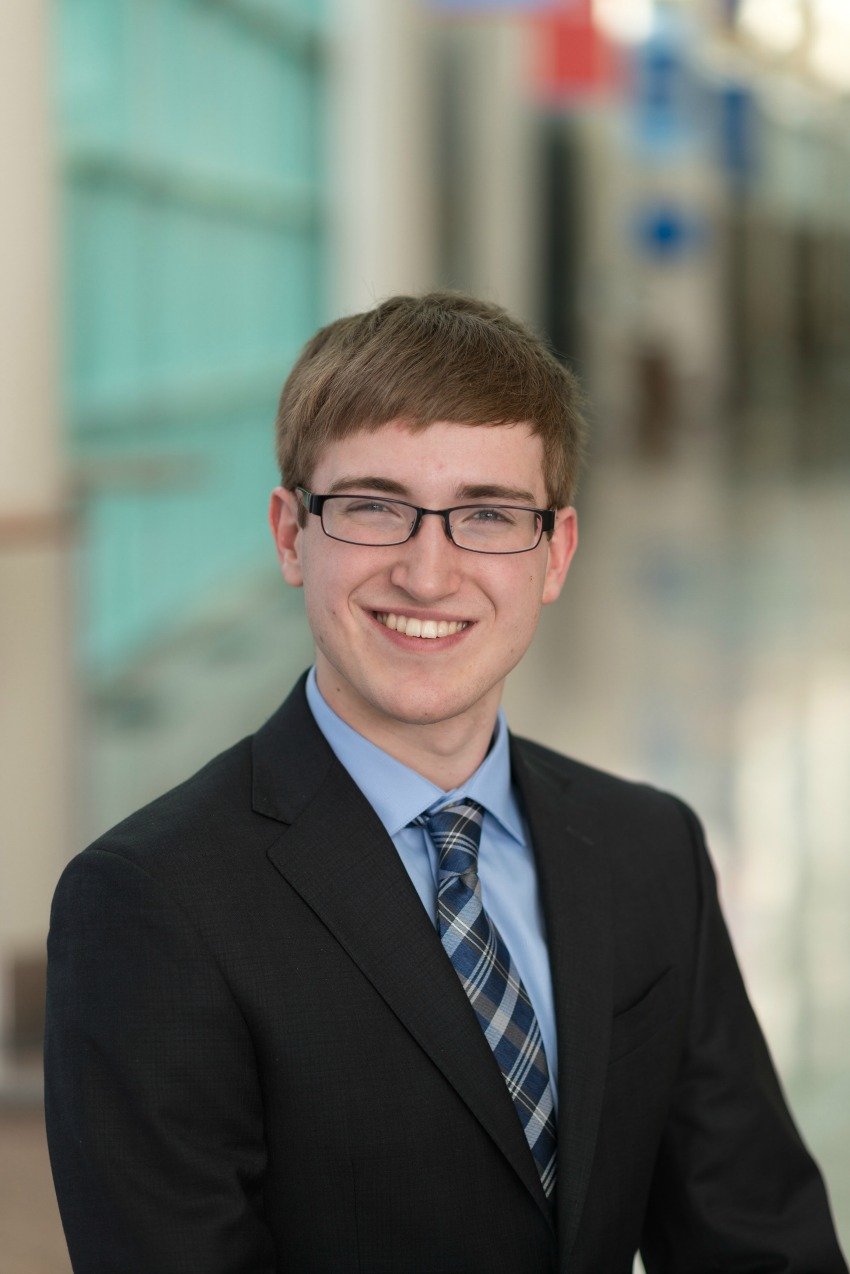 Scholars are chosen based on their character, commitment to service, and leadership potential through a three-month selection process.

“The process is designed to seek out evidence of character – integrity, courage, compassion, grit and a high level of personal autonomy – through assessments and interviews with up to 12 different people,” the Loran Scholar website explained.

More than 4,000 people applied for these scholarships this year and Bourgeois was one of the lucky students to receive the phone call saying they had won.

Bourgeois volunteers weekly as his school’s soundboard engineer, he co-founded the student council, and is an avid volunteer at the homeless shelter and food bank.

The young adult plays in two different music groups as well as plays on a junior men’s curling team, which competed provincially. “The Loran Award is an investment in potential,” said Franca Gucciardi, CEO of the Loran Scholars Foundation and one of the first Loran Scholars.

“We are proud to offer these young people every opportunity over the next four years at university to take meaningful risks, share their talents and learn about how they can best contribute to society.”

The undergraduate award will be handed out over four years and includes a $9,000 annual stipend, a matching tuition waiver from one of 25 partner universities, funding for summer internships, personal mentorship, annual retreats and scholar gatherings, and a weeklong orientation expedition in Algonquin Park in Ontario.

The Kelowna Christian School posted on Facebook saying they were so excited and proud of Bourgeois.

He is the third student from Kelowna Christian School to win this national award.