Kelowna ranks first on list of most entrepreneurial Canadian cities

On their 2016 list of top entrepreneurial cities in Canada, Kelowna ranked number one, beating out the country’s biggest cities, Toronto and Vancouver, which ranked second and eighth respectively. 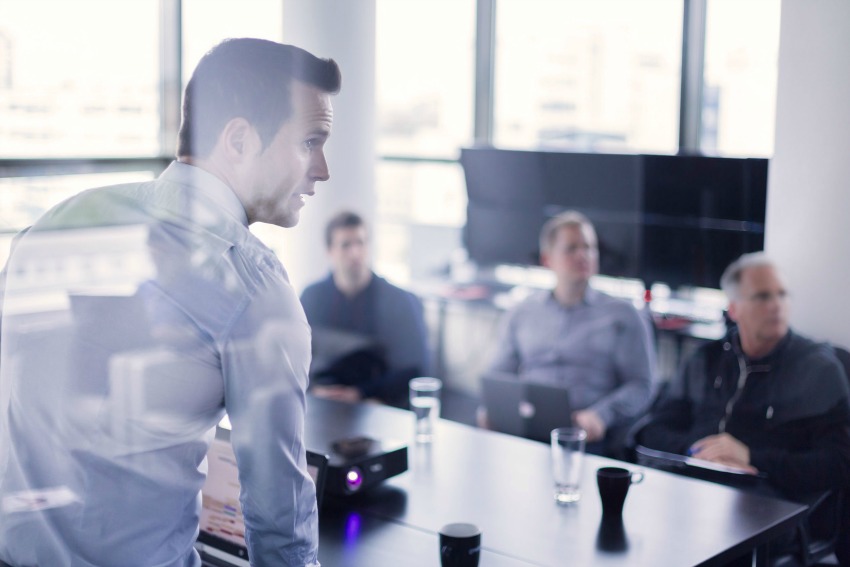 Kelowna was ranked second last year, and according to the publication, there was a change of 0.6 that contributed to the boost.

The list is compiled by the Canadian Federation of Independent Business. In honour of annual small business week, each municipality in Canada is ranked based on 14 indicators, including the number of self-employed people, business establishments and overall optimism.

For many people in Kelowna, the high ranking won't come as a surprise, especially with the recent growth in the tech sector.

“Tech is helping to drive this entrepreneurial ecosystem, and this report is consistent with the growth we’re seeing in the Okanagan tech sector with a 13 per cent increase in the number of tech startups in the last two years.”

Not to mention, many of the local business owners are under the age of 40. 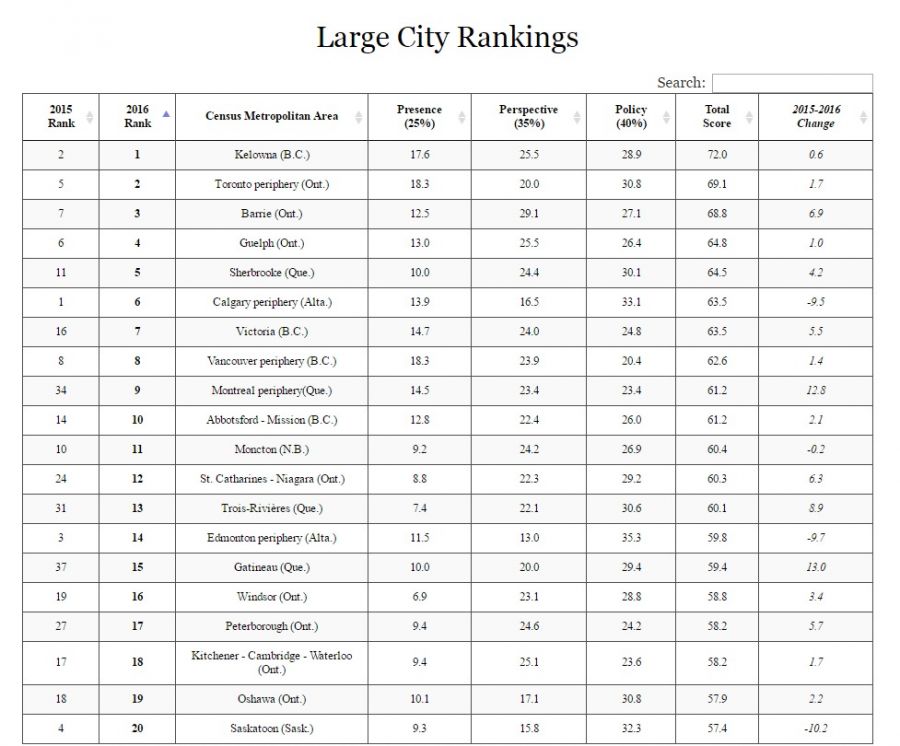