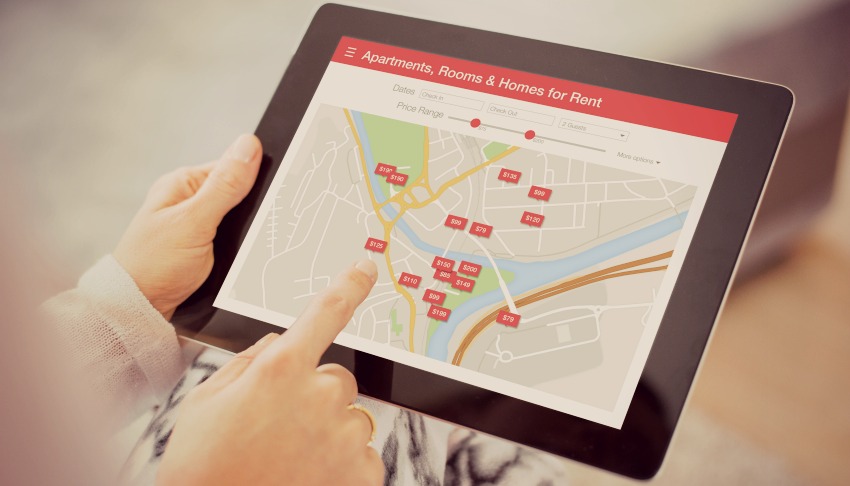 May is a popular moving date for many people living in rental units, as landlords often arrange for leases to end in April and start a new contract during the summer months.

For current renters in Kelowna, it's no surprise that rentals are hard to find.

But residents and property managers are saying it's getting worse and could pose problems for renters this summer, as well as over the next few years.

"It's a goofy time, it really is," said Dan Lobsinger, owner and broker for Associated Property Management (APM). "The supply and demand model is really on its ear at the moment. We're at the lowest inventory we've been since 2008," he said.

Lauren Helena Hjalmarson and Becca Devenish are both looking for single occupancy rentals and are quickly discovering that many units are being used either as vacation rentals or simply don't exist. 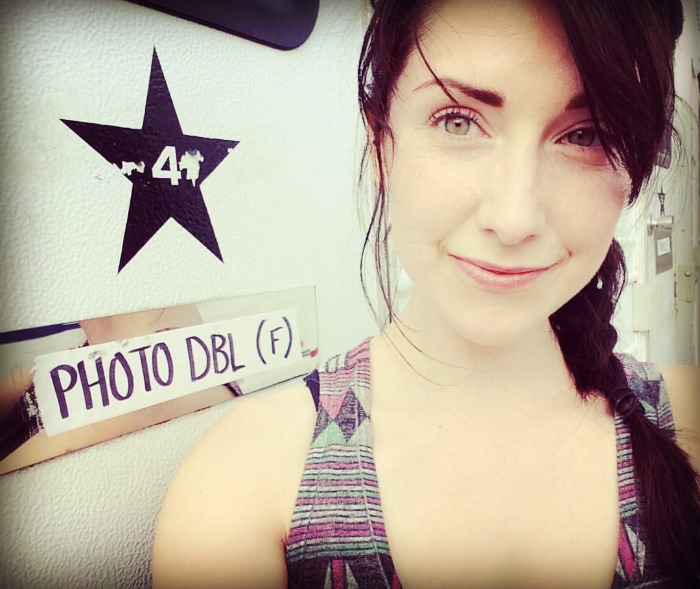 At 27 years of age, Hjalmarson is a single female who grew up in Kelowna. After having a series of roommates for the past seven years, she wants a place of her own.

She's hearing that the vacancy rate in Kelowna is at one per cent right now.

But, according to a property broker, he said that number is far too generous for describing the current rental situation in Kelowna.

"When you look at single family homes, saying that there's a one per cent vacancy, I think that's extraordinarily high," said Lobsinger.

"I think the reality is maybe one quarter to one half a percentage - there's just nothing available in single family homes."

Hjalmarson's current roommate, Becca Devenish, is also looking for a place to rent, as their current landlords are converting their basement suite into a family occupancy. 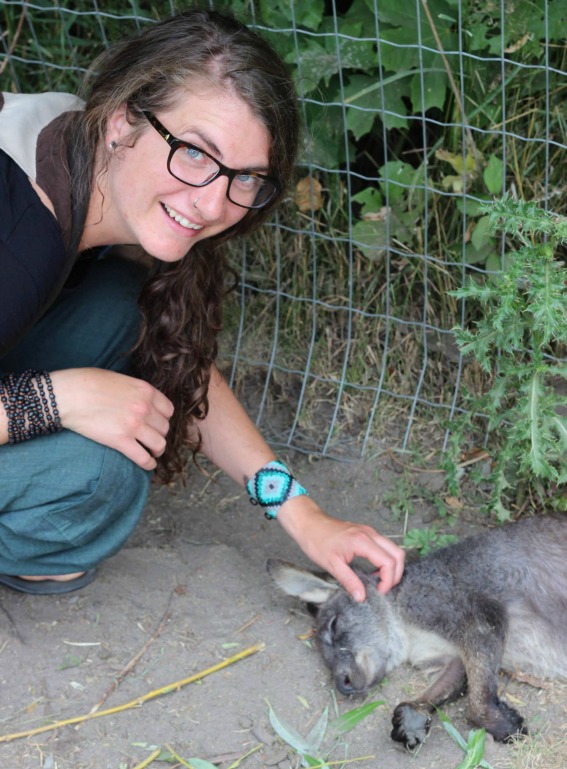 At 34 years of age, Devenish, who is also a single female, is looking for her own space.

She's been renting in Kelowna for the last five years and has noticed a significant change in housing options.

"One thing too with this problem is people are listing their one bedrooms for $1000. That's a very typical price just anywhere," said Devenish.

Both Devenish and Hjalmarson said they're more likely looking for studio suites as the one-bedrooms are out of their price range.

According to Devenish, a one-bedroom a few years ago in Kelowna would go for $650 to $750 per month.

"When the supply and demand model is on its ear, that often causes others to want their rents increased," said Lobsinger. 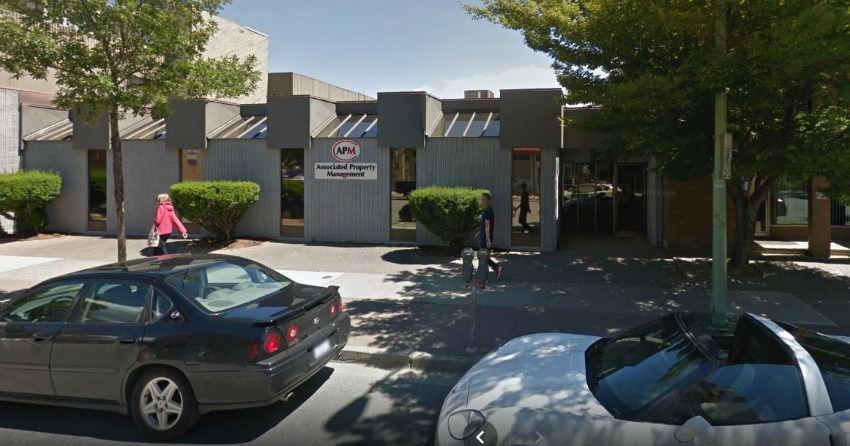 While on the hunt, Hjalmarson and Devenish are finding that a lot of single occupancies are being used as vacation rentals.

"I saw this great looking suite advertised here in North Glenmore," said Hjalmarson. "I looked at the price and it's at $800 a week for a one-bedroom."

"There's just a lot advertised for weekly or nightly rates, even basement suites at $150 per night," she said.

According to Airbnb, in 2016 there were 700 active Airbnb hosts in Kelowna and in that same year, an average Airbnb host in Kelowna hosted 36 nights per year. 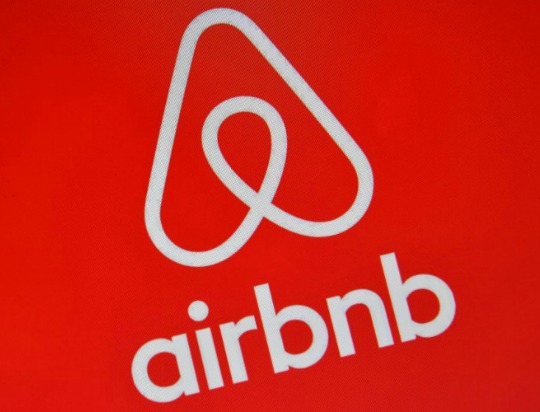 “Kelowna is the home of many responsible Airbnb hosts who share their primary residence for a few nights each month in order to make ends meet," said Alex Dagg, public policy manager for Canada, Airbnb.
Dagg also told KelownaNow, "Airbnb welcomes debate about our role in Kelowna—in fact, we believe that municipalities should regulate our industry. We’re working constructively with cities across Canada toward fair and sensible home sharing regulations."

Currently in Kelowna, there are about 300 Airbnb rentals showing online. Of the 300 listings, more than three quarters of them are private room rentals out of a home or place of residence.

Lobsinger said he doesn't understand why homeowners are turning to Airbnb when they can go through their property managers. 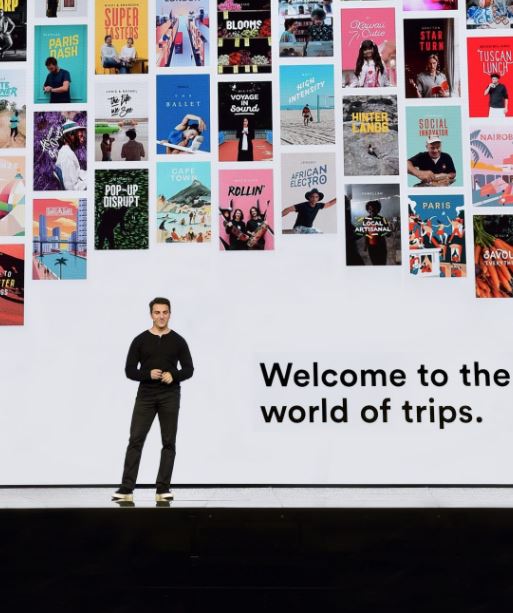 "If you rent your Strata as an Airbnb, holy smokes you're in for some interesting fines because most buildings don't allow for it unless they're zoned correctly for it and you have approval from the Strata council to do that because you're running a business basically," said Lobsinger.

"Number one, you gotta be zoned correctly and you have to have full disclosure," said Lobsinger.

"Someone wrote on Okanagan Homes and Suite Rentals on Facebook and asked 'How much should I charge for this one-bedroom suite? What's a typical cost?'" explained Devenish.

"Someone replied, 'You should just Airbnb that,'" said Devenish.

From there, a thread began about whether or not to help locals looking to rent or make some money and avoid long-term renters by using Airbnb.

Lobsinger said his property management company supports owners and is open to owners renting their space. He said that's a better deal than taking on the risks of using Airbnb.

"I think if owners were aware of what they're exposing themselves to...If there was a loss, I mean the insurance company could certainly deny a loss if there was an issue and it was disclosed that there was a tenant in there that wasn't on the policy," he said. 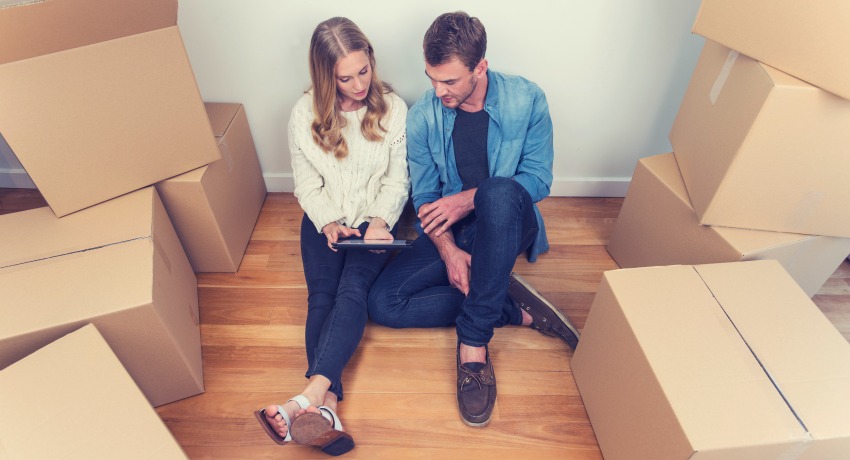 "I mean it would be nice to be able to say to people, 'Hey there's a housing crisis, don't Airbnb your place,'" said Devenish. "But you can't really control that, so I almost feel like the solution is that there needs to be more low-income apartments built," she said.

"I think this last call there was 24 properties or something. Out of 3,500 properties, that's all we have available. It's crazy," he said.

Of the 20 something properties listed as available, the monthly rates range from about $1000 to $3000.

Lobsinger said the City does have some developments underway, but it will take some time before the properties are actually under construction and available for purchase or rent.

"Unfortunately it's just a bad time. It's like the perfect storm in the rental market right now," said Lobsinger.

Between Thursday and Sunday this weekend, more than 300 people are moving in and out, said Lobsinger.

One of them includes his son, and Lobsinger's company was unable to find a property even for his son to rent.

Eventually, he found a private owner.

As far as renters still looking for a place, here are a few tips from Lobsinger:

According to Stats Canada, from 2011 to 2016, the population of Kelowna has grown by eight per cent.

In 2011, Kelowna ranked third as the fastest growing population for cities in British Columbia between 2006 and 2011.

Are you a property manager, owner, long-term or short-term renter or someone who is looking for a place?

We want to hear from you!