Fans of Bad Tattoo Brewing will be excited to hear that Kelowna will be the home of their second location this summer.

Owner and manager Lee Agur confirmed to NowMedia that they are opening the location this July at 1 740 Clement Avenue.

Construction has already begun on the building, which will be just under 5,000 square feet, including the patio.

The space will have about 150 seats, and a larger kitchen than the location in Penticton, which will allow them to offer a bit more on their menu. 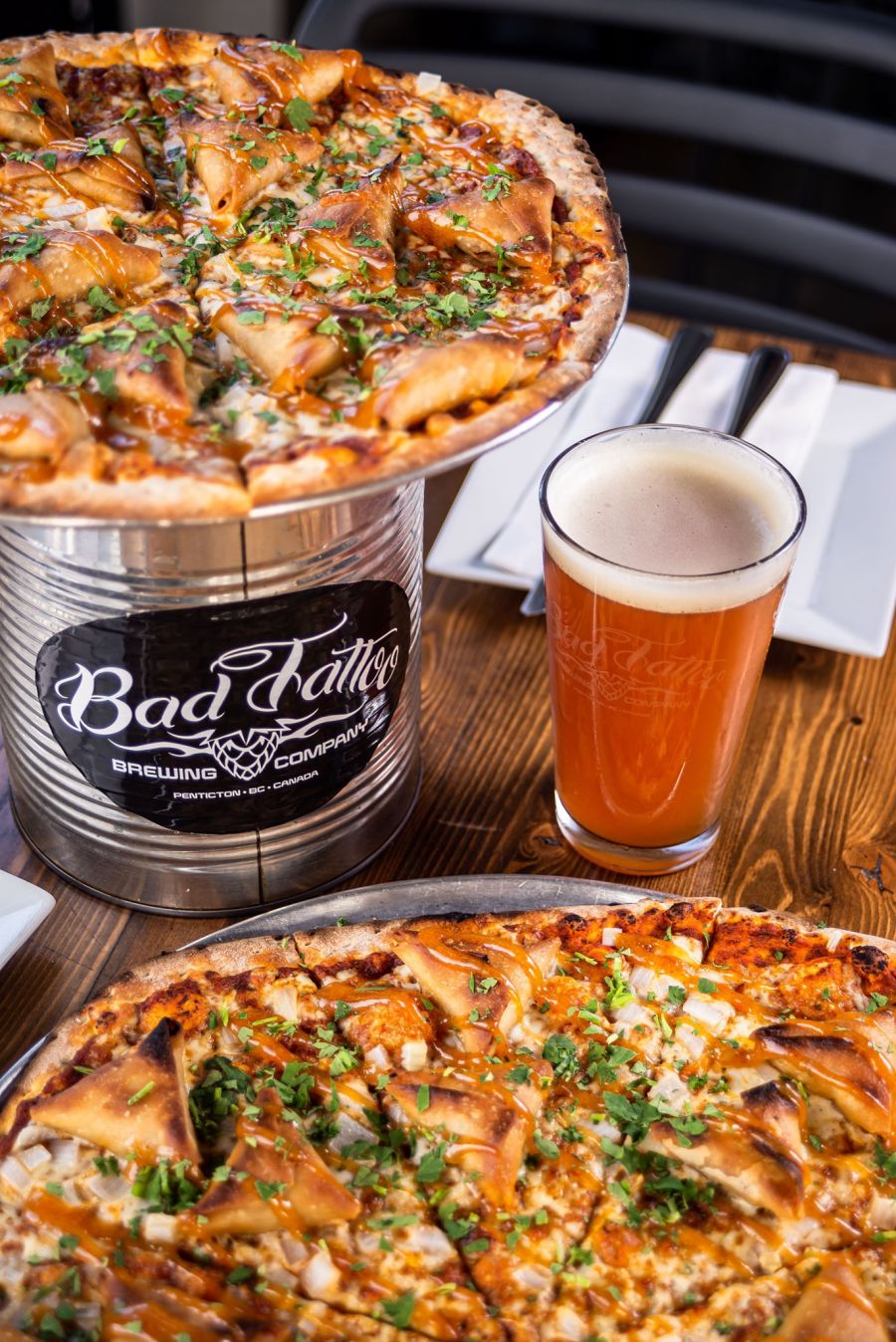 Agur explained that they have been thinking about expanding for a while now, and Kelowna was the natural fit.

A general manager and food and beverage manager have already joined the team, and they will be hiring for other positions over the next few weeks. 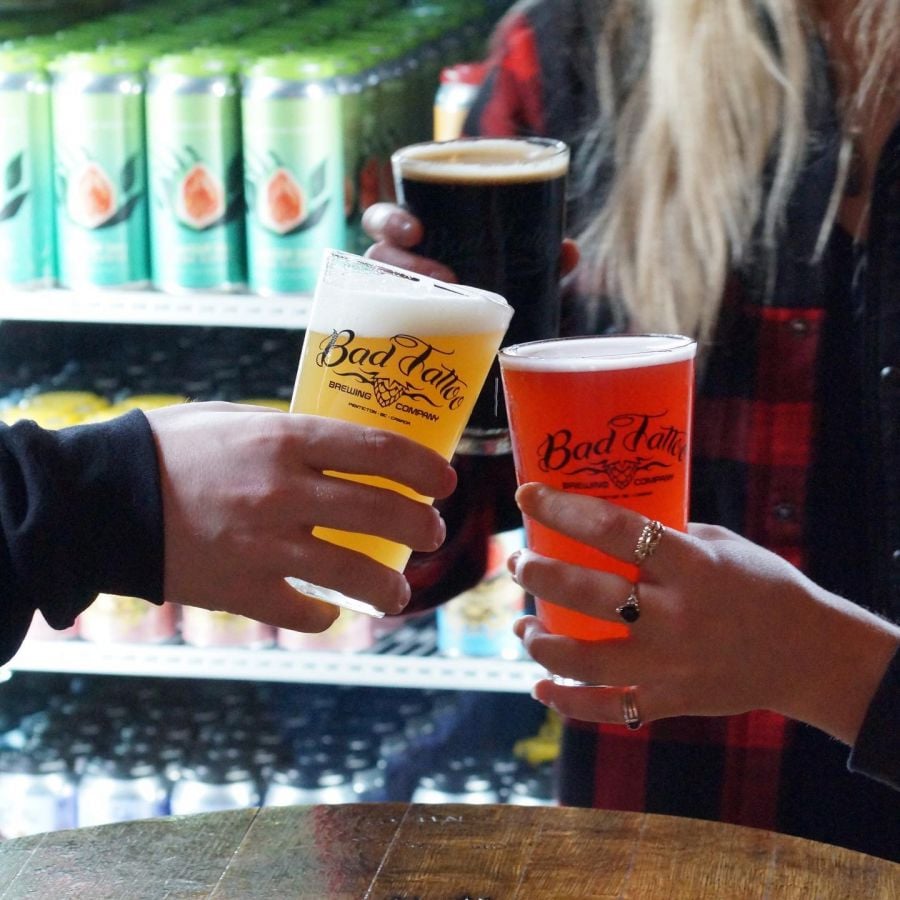 “Kelowna drinks most of our beer,” he says. “It's the biggest market in the Okanagan and it’s a beautiful location.”

“We’re excited to open and enjoy a beer on the patio."