BreakOut West returning to Kelowna in 2023

Kelowna has secured the hosting rights to BreakOut West for a third time.

It’s hosted by a different western Canadian city each year. 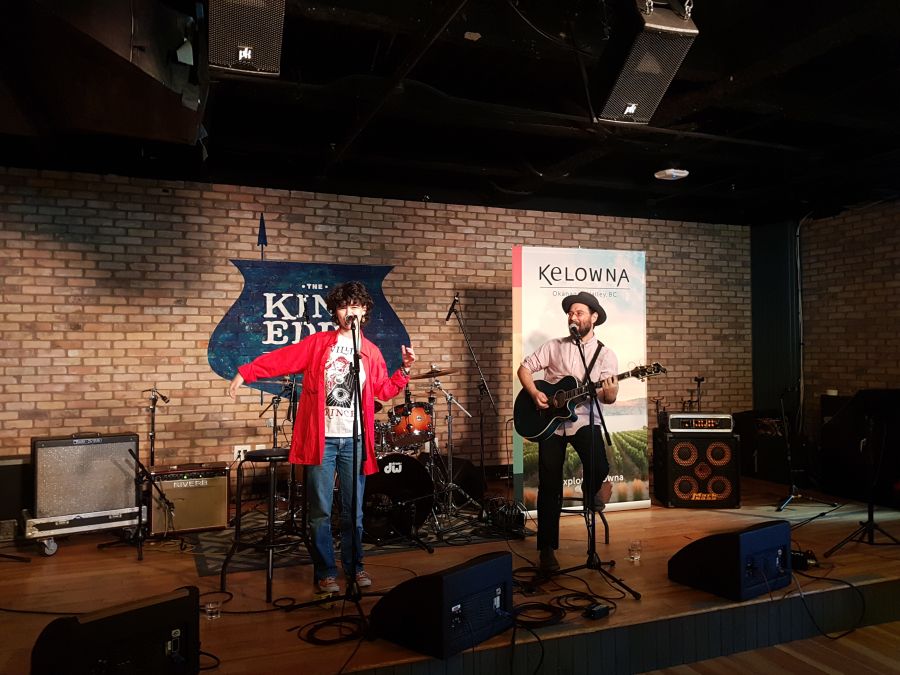 "Kelowna has had massive success in hosting BreakOut West in the past,” explained Karma Lacoff Nieoczym, executive director of Creative Okanagan and chair of the host committee.

“The event has enabled us to showcase our local artists and unique venues and further establish Kelowna as a community that loves live music.”

Music fans can look forward to more than 50 western Canadian artists, both emerging and established, and a few international acts descending on the city next October.

In 2018, local rockers The Wild!, The Grapes of Wrath, Delhi 2 Dublin, daysormay, Snotty Nose Rez Kids, Shred Kelly and plenty others took the stage during the festival. 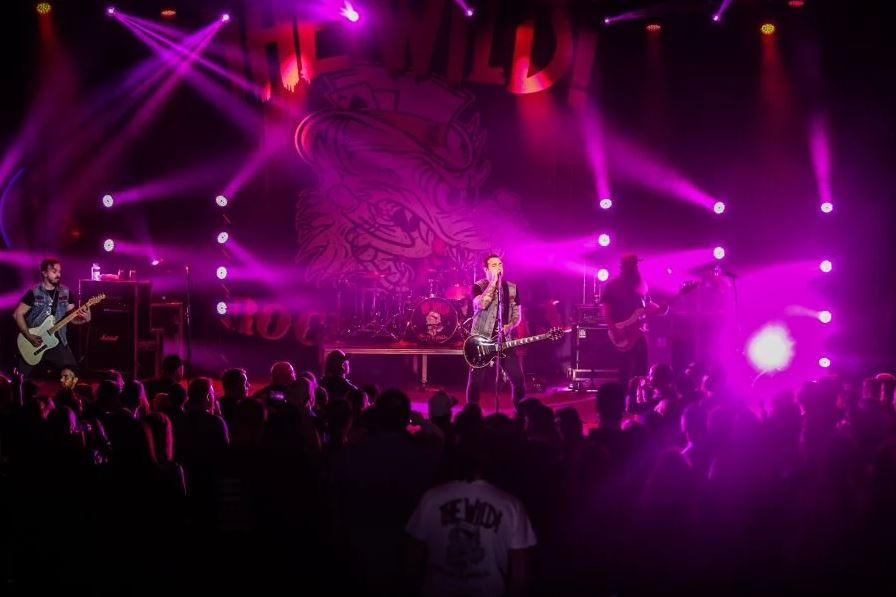 “The Central Okanagan has a strong, connected music and cultural community, terrific venues, and passionate volunteers ready to host in 2023,” said Lisanne Ballantyne, president and CEO of Tourism Kelowna.

“We are excited to welcome back attendees to our amazing four-season outdoor playground, including new live music and performance spaces.”

More details on BreakOut West 2023 will be announced in the coming months.

For now, you can learn more about the event by clicking this link.