British Columbians know Kelowna is one of the top places to visit in the country, but now it appears everybody has jumped on the bandwagon.

CNN created its list of the top 21 places to visit in 2021 recently and Kelowna got a mention. The news station put Canada on the list where they added the Okanagan city as one of the chief places to see. 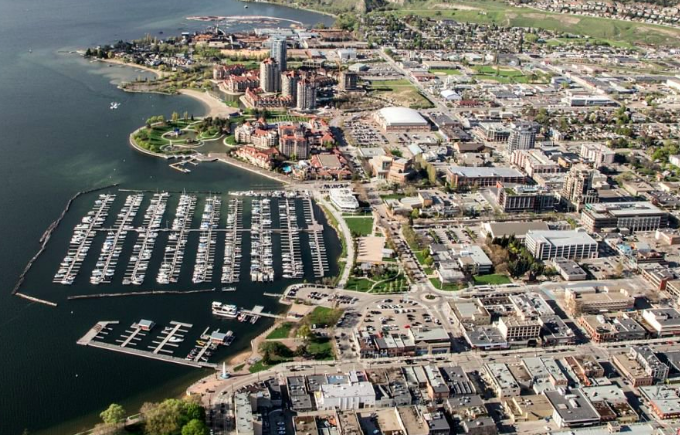 Described as "picturesque, lakeside wine country" in the article, the writer claimed the area was best suited for the "laid back visitor."

Tofino was the only other BC destination in the article. It was described as "Canada's original hippie destination."

CNN published the work with the idea that residents would be able to travel with no restrictions. As of now, that idea is still up in the air.