COVID-19 outbreak at KGH unit declared over, other outbreak ongoing

One of the COVID-19 outbreaks at Kelowna General Hospital has been declared over.

The unit 4B outbreak has been linked to two deaths.

Six patients and one staff member were identified as cases during the outbreak. 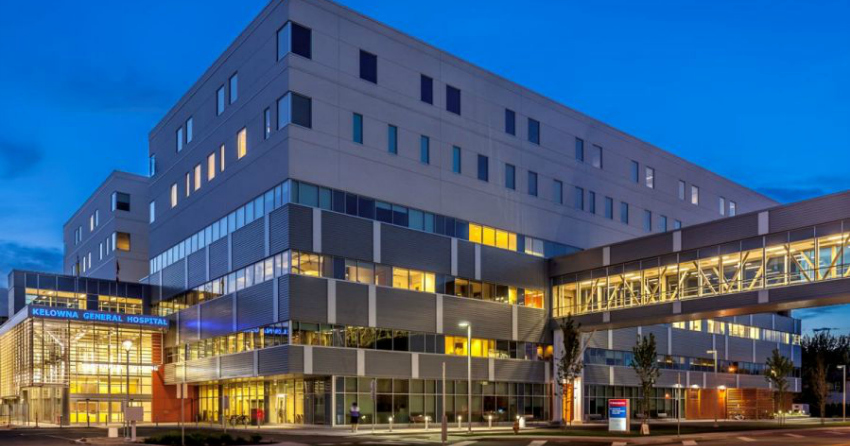 “I would like to thank the team at KGH for their efforts in containing this outbreak and preventing further spread throughout the hospital,” said Interior Health president and CEO Susan Brown.

“We send our condolences to the families of the two patients who passed away and will work equally as hard to contain the second outbreak declared on March 6.”

A separate outbreak at KGH was declared on Saturday, and is ongoing.

Sat
14℃
Make Homepage Advertise with Us