On Tuesday, Jimmy Pelletier departed Vancouver on a more than two-month journey that will take him all the way across Canada.

The Canadian Paralympian will be doing the entire thing on a hand bike and is aiming to raise $500,000 for people suffering from autism spectrum disorders and other disabilities. 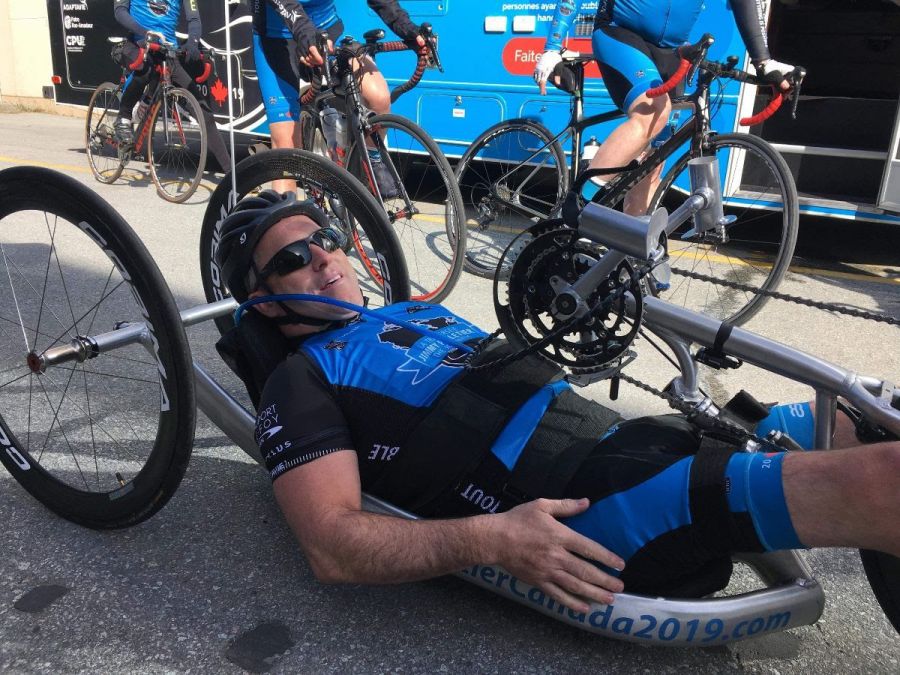 He’s already a few hundred kilometres into that total and today he’ll wheel into Kelowna and talk to children at l’École de l’Anse-au-sable.

“It is important for me to meet children across the country to promote perseverance, respect for difference and mutual aid,” said Pelletier.

“Through my experience, I hope they see that nothing is impossible.” 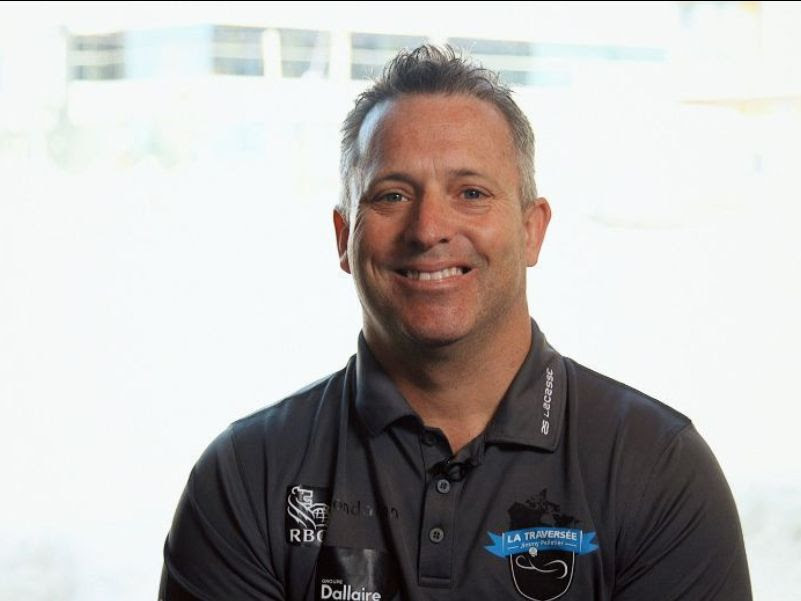 Pelletier became paraplegic in 1996, when he was just 19, after surviving a car accident.

He embraced his new condition and became a member of the Canadian hand cycling race bike team and competed in cross-country skiing at the 2006 Torino Paralympic Games.