The City of Kelowna has made a historic land purchase that will support the future expansion of Strathcona Park.

For $5.3 million, the City acquired 2302 Abbott Street from Walley Lightbody, whose family has a longstanding history of philanthropy with Kelowna’s hospital and heritage communities.

“I’m pleased to know that this property will be shared with the entire community in the future,” said Lightbody.

“Kelowna is such an active city with a strong heritage, and I love living here. I’m happy that this property will contribute to that legacy for future generations.”

For now, Lightbody will remain onsite as a tenant of the City and public access will be restricted for privacy.

The property currently features a Cape Cod style home that was built by Lightbody’s father-in-law, the late Dr. Walter Anderson, in 1939.

Arguably the most recognizable part of the property for the public, however, is the tennis court that’s visible as you walk along Abbott Street near Kelowna General Hospital. 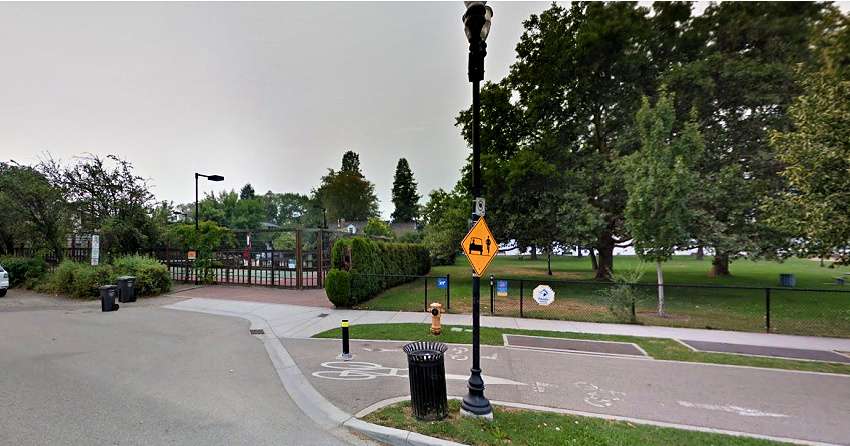 Behind the home is a large yard and beach access, which will likely make the eventual transition of the property into a part of the public a seamless one.

“Improving public access to the waterfront along Okanagan Lake continues to be a priority in our land acquisition strategy,” said Mayor Colin Basran.

“Being in a key location next to an existing public park, this acquisition presents an ideal opportunity to increase connectivity along Kelowna’s waterfront.”

This market-value based acquisition will be funded through the City’s park acquisition Development Cost Charge program.