The first day of Bike to Work week began with an early morning collision this Monday.

Emergency vehicles responded to a collision in Kelowna’s this morning at 7:11 a.m. between a white Ford Ranger pickup truck and a cyclist in the Gordon Drive and Dehart Road intersection.

Witnesses reported that a white Ford Ranger pickup turned left onto Gordon Dr. directly into the path of an oncoming cyclist moving westbound along Dehart Rd.

“Thankfully this cyclist was wearing a [properly] fitting helmet at the time of this collision,” said Cpl. Jesse O’Donaghey, spokesperson for the Kelowna RCMP Regional Detachment. 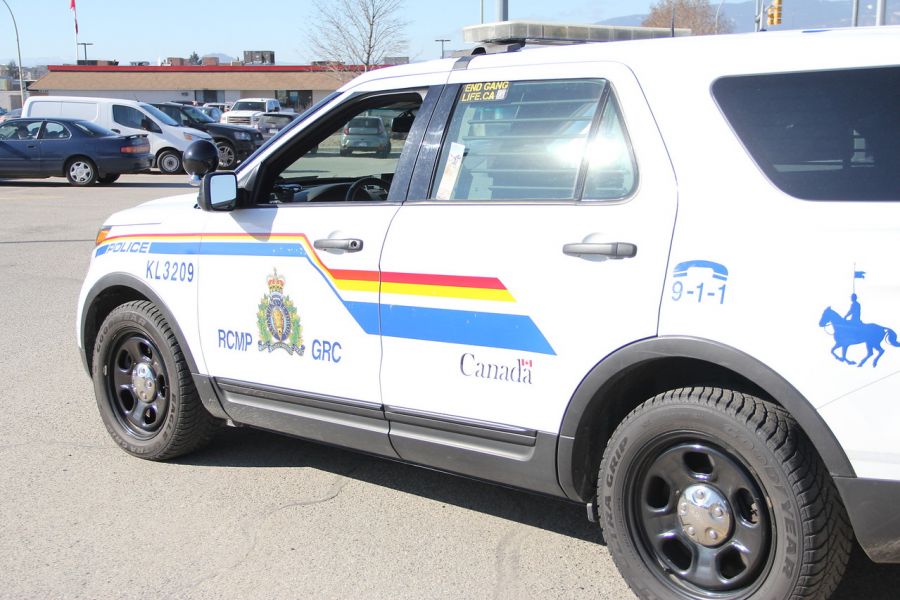 The 66-year-old man behind the wheel of the white Ford Ranger pickup truck remained at the scene and fully cooperated with police.

The cyclist, a 48-year-old Kelowna woman, received non-threatening injuries from the incident.

Cpl. O’Donaghey noted that during the spring and summer months when cyclists are prominent on the roads, drivers must be cautious. 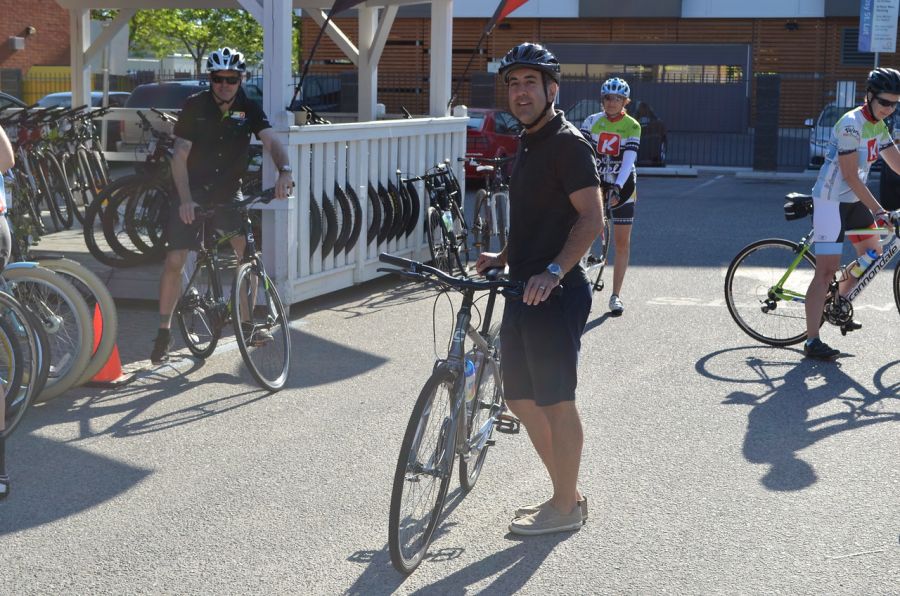 “Be extra mindful of the increased number of cyclists sharing our roadways this time of year,” said O’Donaghey.

“Drivers should adjust their speed and drive more defensively.”

RCMP is urging witnesses of the collision unable to remain at the scene to contact the Kelowna RCMP at 250-762-3300.