Former superintendent passes away after serving SD23 for 29 years

The Central Okanagan Public School district has announced the passing of a former colleague.

Dr. Ron Rubadeau passed away on Aug. 3rd after a multi-year battle with serious health issues.

The 74-year-old served School District 23 (SD 23) from 1977 until 2006, spending 29 years in the district that looked over a number of Central Okanagan schools.

“During his career, Dr. Rubadeau was known for his unwavering advocacy and support of students with diverse abilities,” read a release from the school district.

“He was a prolific writer and would often put forth his ideas for transformative change through published articles which included: Closing the Gap, Universal Preschool, Achieving a Necessary Future, Lending a Hand, and Charting the Course for Student Improvement.” 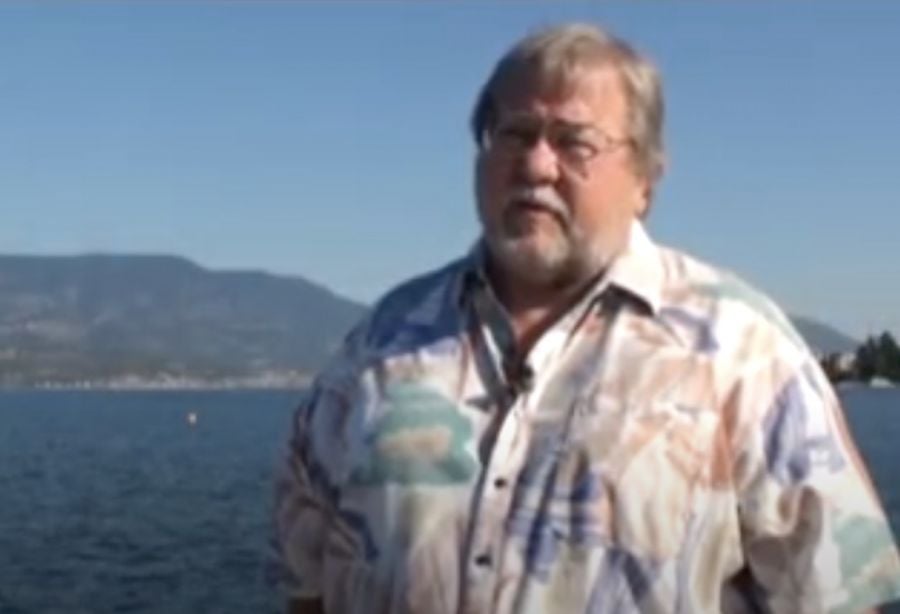 During his time as Superintendent, the school district achieved a Guinness World Record for planting the most trees at one time with all 22,000 students planting multiple trees to replace the loss of forest, resulting from Kelowna's 2003 fire.

Those who worked closely with him, reminisce on his sailing metaphors that deepened the understanding of leadership and system change and his familiar double bass which he often brought to District events to 'jam' with students and colleagues.

“Ron's legacy is his life of service to children, families, and the community. Ron will be truly missed and we wish family and friends of the Rubadeau family all the best during this difficult time,” added SD23.

There will be no public service, but those looking to honour Ron’s memory can make a donation to the Okanagan Human Society or another charity of choice.