“I was absolutely over the hill thrilled when we found out UBC had an interest in coming downtown. This is huge for our city,” said councillor Hodge, who was the lone vote against the 46-storey project.

Councillor Hodge said that the height was the main reason he could not support it, saying “it’s too big, it’s too soon.”

Lesley Cormack, principal of UBC's Okanagan campus explained that the additional floors for residential units is meant to address a waitlist for student housing that has now grown to over 1,300 students. 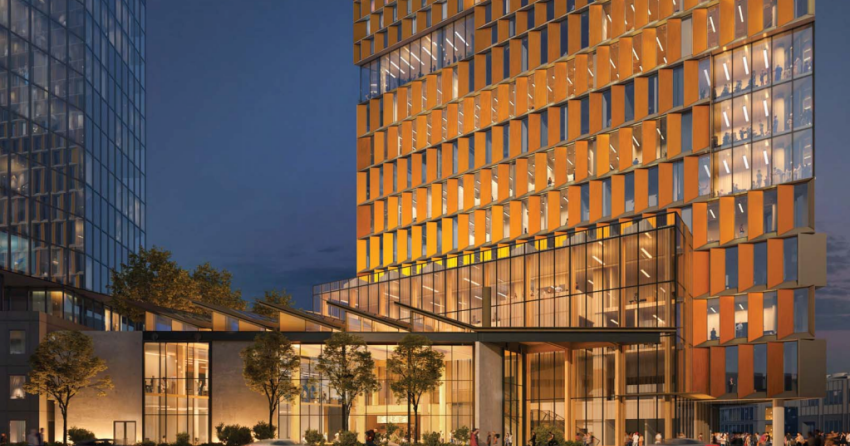 During the public hearing, which ran over three hours, a couple dozen people addressed city council.

Many were opposed to the proposal and one woman was even asked to leave council chambers for speaking out of turn during the councillors comment period.

Some of the concerns raised included height, density, fire department availability, student safety, lack of parking and impacts on the city’s infrastructure and the environment.

“These new buildings don’t burn the way they did 25 years ago because of the very nature of construction and the ability of fires to be contained to the unit of origins, or floor of origin," stated Kelowna fire chief, Travis Whiting, in response to the fir safety concerns.

He added that the buildings also had features like emergency egresses, smoke control and sprinklers that were all mandated. 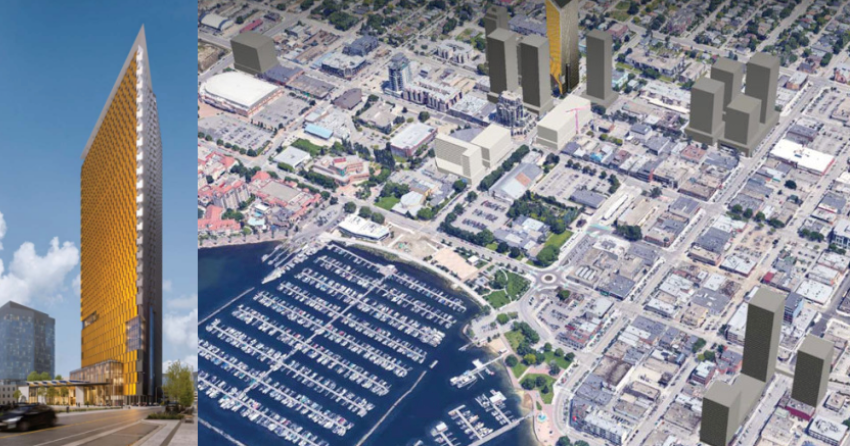 Several people spoke in opposition to the fact that the student housing units may be rented out during the summer months when school is not in session.

Aubrey Kelly, president and CEO of UBC Properties Trust, explained that designated for students, faculty and staff. He quickly added that the units would also likely be below market value, making them more attractive to students.

Although, the goal would be to secure as many 12-month leases as possible and there is a possibility that the units would be rented out through four-month rental contracts during the summer.

But no AirBnBs would be allowed.

Councillor Brad Sieben wondered if the number of residential units was directly linked to the number of nursing and social work students and what the need was for 46 storeys.

“We’re building more than what we need for that program. We see it as an opportunity to, obviously, address those that will be in those specific programs on the down site … but our hope is that the wait list will start to shrink a bit,” responded Kelly. 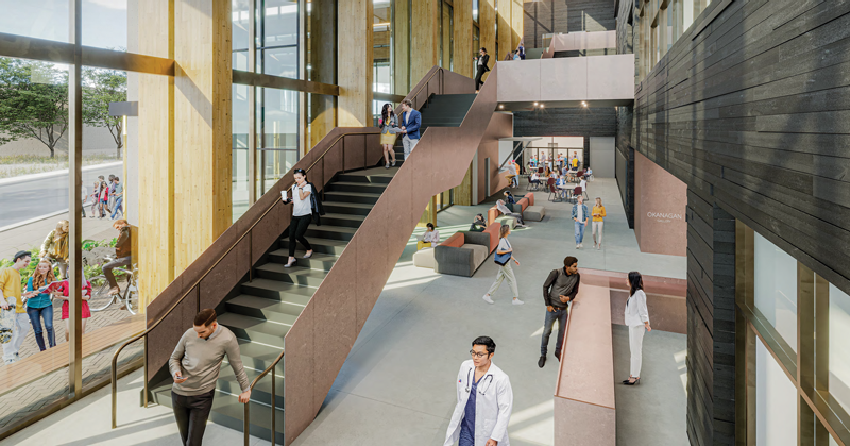 Kelly added that UBC Properties Trust was trying to maximize and monetize the site because no federal or provincial funding was going into the project, like what often happens with other universities.

The few members of the public that were in favour of the project, pointed to numerous social benefits for students while addressing the need for student housing.

One member of the public thought the design of the building was more sustainable and greener than other towers in other cities.

Another thought the building would support higher education and provide more co-op opportunities for students.

“We have been encouraging UBC to come downtown all these years ... and to finally see a downtown connection to UBC, to me, is a huge win for the city," said councillor Luke Stack.

In response to the ongoing concerns about height, mayor Colin Basran said this individual project was an exception and the city would likely not approve many more buildings at this height.

“I think having higher education in our downtown serves so many benefits,” said mayor Basran.

“I just think that there are so many positives to this project. I am really excited to see this project break ground and really looking forward to it increasing the vibrancy to our downtown.”