A Kelowna elementary school has been recognized in a Canada-wide recycling competition. 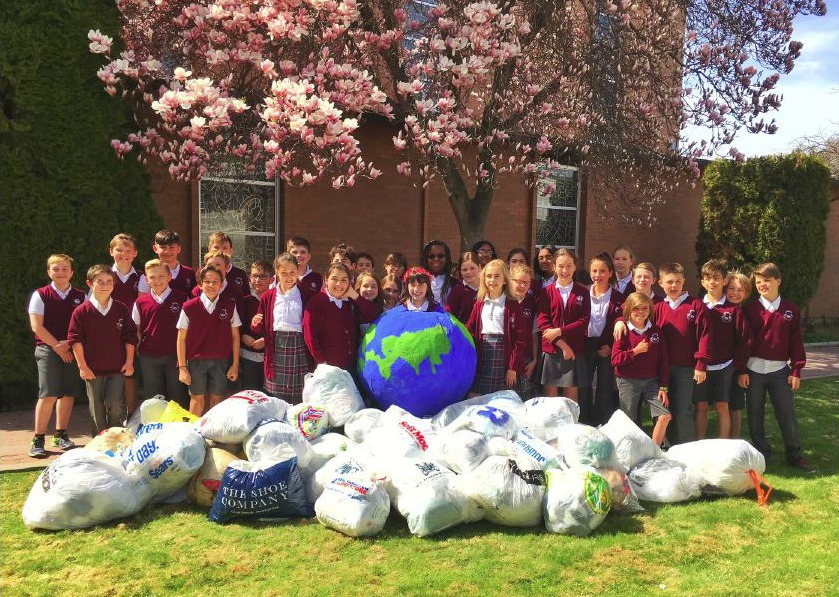 The social media prize was awarded to one school from each province or territory that posts creative and educational videos to social media.

The challenge, put on by the Recycling Council of Ontario, aimed to build awareness on plastic waste amongst students across the nation.

Students at St. Joseph Elementary did a number of things that helped them stand out above the rest.

Nationwide, more than 210,000 students from 635 elementary schools participated in the challenge.

Along the way, they managed to collect 1,903,193 single-use plastic shopping bags, which equates to 15.23 metric tonnes of plastic, that they brought in for recycling.