Kelowna is Yours at Water Street by the Park

As the desire to escape bustling cities and overcrowded areas continues to grow in Canada, Kelowna has positioned itself as an exciting option for those looking for big-city opportunities with a small-town feel.

The recently released RATESDOTCA Livability Report noted that of those planning on changing residences since April 2020, one in five have moved or are anticipating moving from urban centers into smaller towns. The same report named Kelowna as the second most popular relocation destination in the country, in part due to housing costs that are extremely competitive in comparison to soaring average home prices in large cities like Vancouver and Toronto. For retirees, students, young families and professionals, Kelowna buzzes with momentum and hope, with the idea of year-round lakeside living becoming the new normal offering strong appeal to both homeowners and investors.

Kelowna’s housing market has been on a steady path of upward growth, rapidly recovering from a short softening during the onset of the pandemic, with demand outpacing available inventory. This fast-paced market has caught the attention of developers like Vancouver-based Orchard Park Properties, who are bringing a world-class residential development to Kelowna in response to buyer interest in the region. Their Water Street by the Park project will house 650 residences in three towers set to transform the skyline with one building standing as the tallest in the interior of British Columbia. 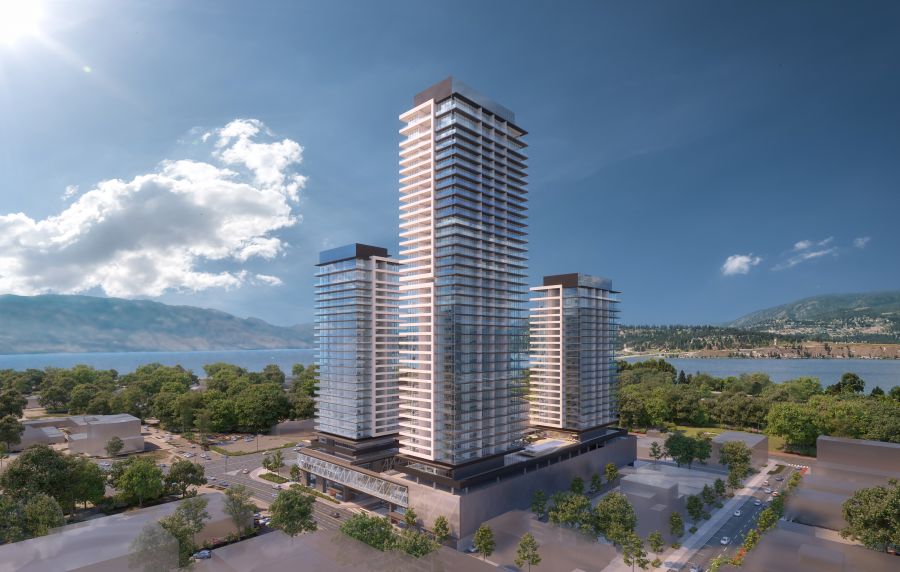 To help attract those relocating from urban centers and to appeal to local buyers, the development is complete with a sophisticated amenities package that will maximize Kelowna’s lifestyle from its central downtown location overlooking Okanagan Lake.

Developer Anthony Beyrouti commented, “We’ve put a lot of thought into the features that will make Water Street by the Park special for residents. From a unique amenities package including a heated pool, a fitness facility overlooking the lake and a golf simulator, to configuring the design of the building so that almost 80% of the homes offer lake views and ensuring every unit has a spacious private patio. We’re making homes that can be enjoyed every day of the year, every season, indoors and out.” 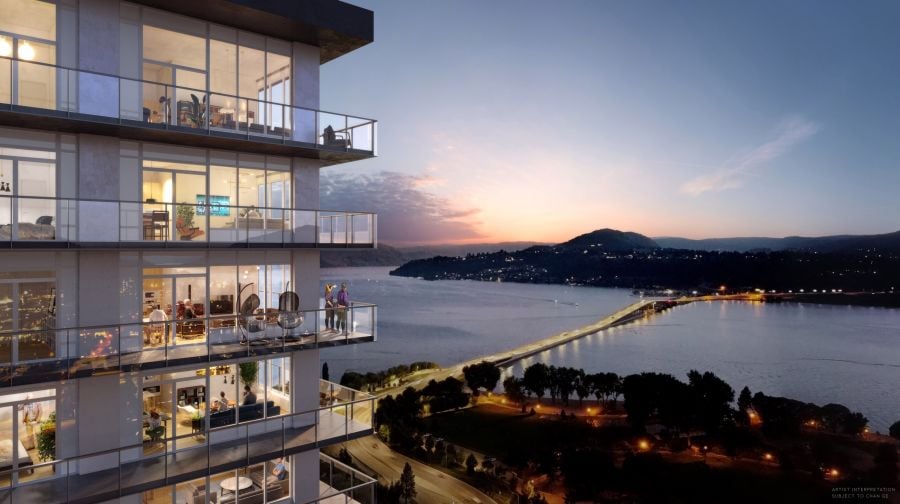 In addition to exciting amenities, Water Street by the Park invites its residents to “Love Where You Live” by highlighting a convenient location one block from Kelowna City Park.

The downtown address boasts a Walk Score of 95, easy access to the city’s 300 kilometres of bike lanes and the William R. Bennett Bridge, and local eateries, wine bars, craft breweries, artisanal coffee shops, banks, and a major grocery store all within a three-block radius. The project also offers proximity to the University of British Columbia Okanagan and Kelowna General Hospital. 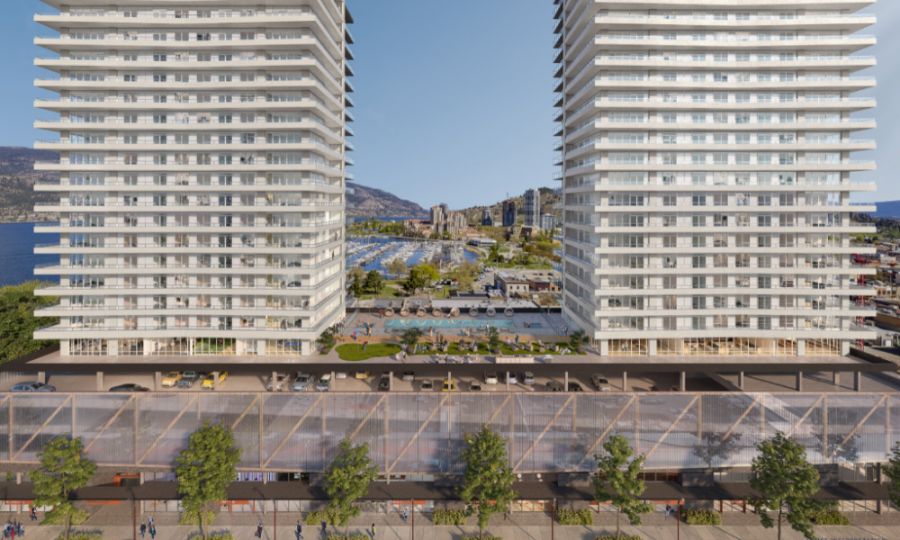 As Canadian real estate values continue to set records, placing many first-time buyers out of the market, the affordability of Kelowna real estate shines when considering the lifestyle offered by the destination, something which Anthony Beyrouti has carefully considered with Water Street by the Park.

“We’re bringing value for buyers with square foot construction costs that are highly competitive with comparable projects in Kelowna, “he explains, “For early investors, the resale values are going to be very appealing. And compared to cities like Vancouver or Toronto, there really is no comparison. The amount of space, the location, the amenities, and the views offered by Water Street by the Park just cannot be had in those cities for anywhere near the same price point, which is why we’re seeing so much interest from buyers in those areas, in addition to a huge amount of local interest.”

Water Street by the Park will begin sales in Spring 2021. For more information about the project or to register, visit www.waterstbythepark.com.