A major real estate publication has selected Kelowna as the best city in Western Canada for property investors in 2020.

Western Investor, which is based in Vancouver, chose Kelowna for its fast-growing airport, ambitious condo-building spree, low vacancy rate and industrial potential.

Second on the list was Prince George, followed by Chilliwack.

Western Investor said it was impressed by Kelowna’s property boom. 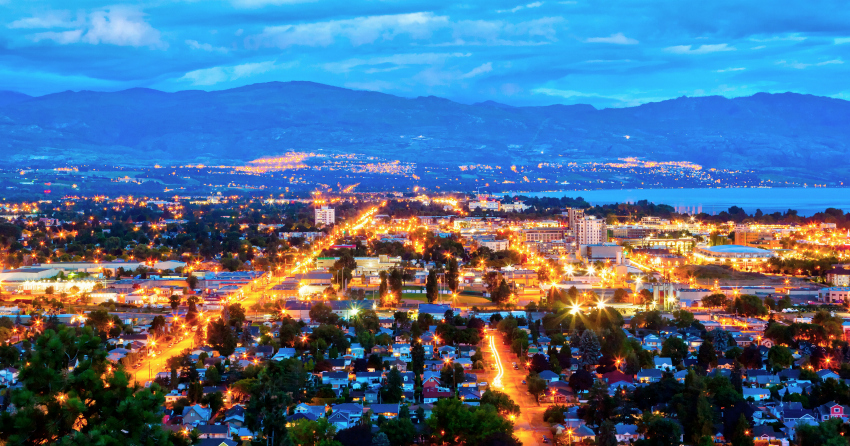 Investors, they wrote, are “attracted by the rental potential in a city with a 1.9% vacancy rate and rents that average more than $2 per square foot for apartments and even higher for condos.”

They were also impressed by the 4.9% vacancy rate for office space, with class A space going for up to $26 per square foot.

Rogers' plan to lease 32,000 square feet in the Landmark area for a call centre was also mentioned.

On top of that, Western Investor was also told about how Kelowna’s industrial sector is “on fire”.

“Over the past several years, Kelowna has concentrated on its downtown, extending a lakefront park and walkway, replacing sewer lines, improving streets and using progressive zoning to attract developers,” Western Investor wrote.

The newspaper concludes: “BC’s third-largest city outside of the Lower Mainland is a prime destination for western investors.”