Over 20 drag artists from British Columbia, including one queen from Kelowna, will be putting on a virtual show for everyone isolating at home this month.

The lineup includes a diverse group of drag artists from Kelowna, the Greater Vancouver area and Victoria. Freida Whales from Kelowna will be one of the many drag artists featured in the show.

Mina Mercury, who is based in Victoria and Vancouver, will be hosting the event, which doubles as a fundraiser for the participating artists.

“The show will also bring in surprise guest appearances from International drag superstars which will be announced closer to the date of the show,” added Mina Mercury on her official Facebook page. 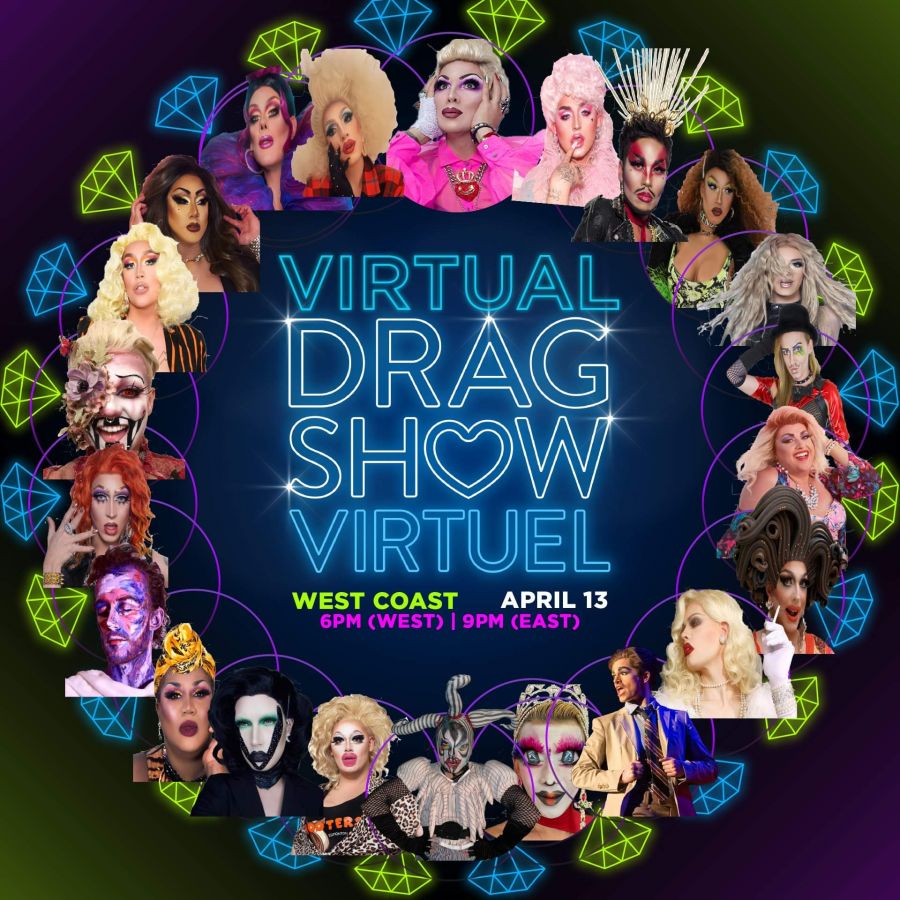 The announcement for the show explains that the concept behind the Virtual Drag Show was created in Montreal by Rita Baga.

The show will include performances in the style of a music video, recorded from home or recorded prior to the pandemic.

“The show works under the ‘telethon’ principle and the audience is welcomed to make a donation on a GoFundMe account,” says the announcement.

The drag artists in the show share the income from the fundraiser equally.

“Incomes from virtual performances currently represent the only return of money for the moment for our local drag artists,” said Mina Mercury.

You can tune into the show on April 13 at 6 pm on Mina Mercury’s YouTube channel. Click here for more information.