MacLean has released its annual list of Canada’s Most Dangerous Cities and Kelowna has cracked the top 40. 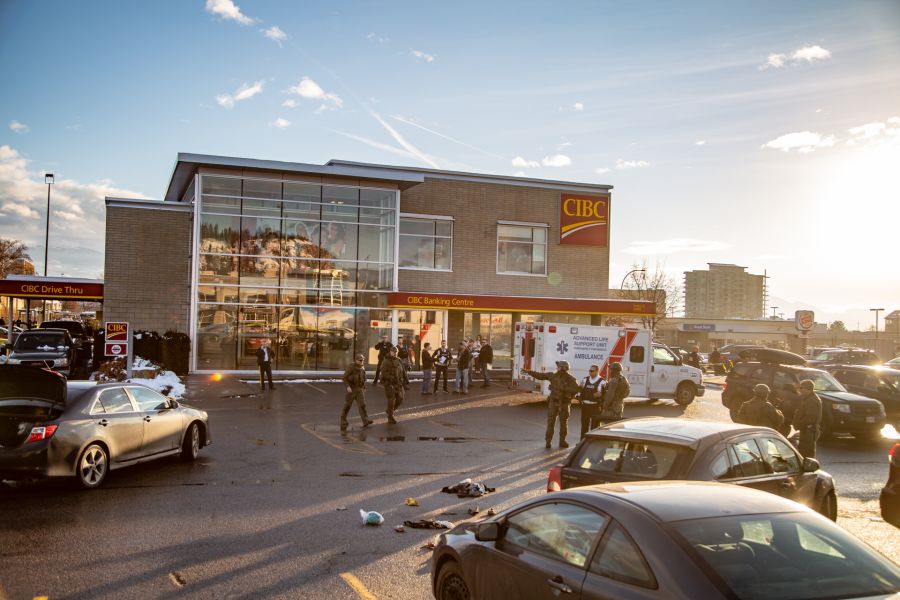 “Maclean’s compiles an annual, interactive ranking that uses Statistics Canada data to reveal where incidents of serious crime per capita are most frequent, and whether things are getting better or worse over time,” explains the publication.

“We use StatsCan’s crime severity index—a number different from the general crime rate that measures both the volume and severity of crimes in a municipality as compared to the national average—to compare 237 urban centres that have a population of 10,000 or more.”

This year’s number takes the 2018 data into account, the latest data available when this list started to be put together on July 23, 2019.

According to MacLean’s, through StatsCan, there was one homicide, 725 assaults, 53 sexual assaults and two firearm offences in Kelowna in 2018.

When it came to theft and property crime, a big topic of debate around town these days, there were 45 robberies, 1,088 break and enters and 772 cases of fraud. 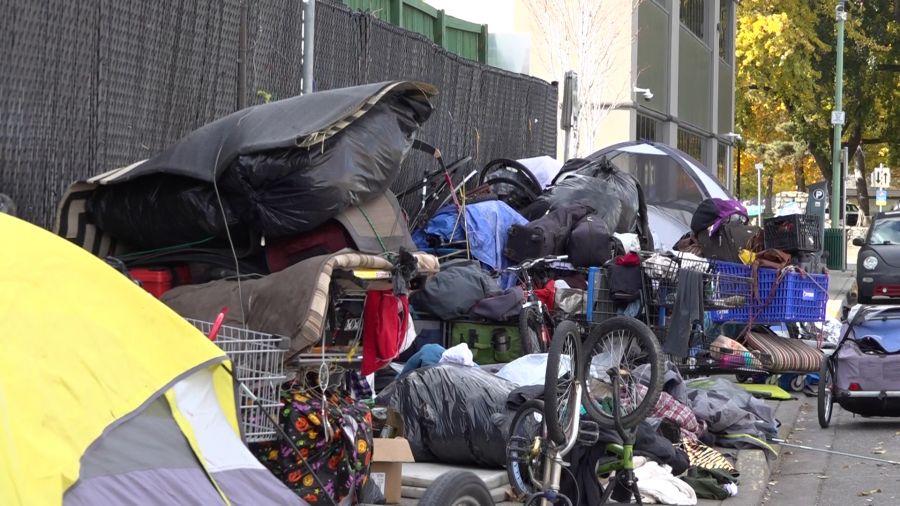 The top of MacLean’s list is dominated by Western Canadian cities and there are 12 other spots in British Columbia ahead of Kelowna on the list.

That includes both Penticton and Vernon, a pair of fellow Okanagan cities that have been marred with crime issues in recent months.