New winemaker at Kitsch is no stranger to the Okanagan

Kitsch Wines has announced that Graham Pierce is their new winemaker and general manager.

He’s a veteran of the Okanagan wine industry, as he moved from Vancouver to join Summerhill Pyramid Winery as a culinary director nearly two decades ago and has been here ever since.

That’s where he discovered a passion for winemaking and viticulture, so he went to Okanagan University College to study the subject while working as an assistant winemaker at Mt. Boucherie Estate Winery. 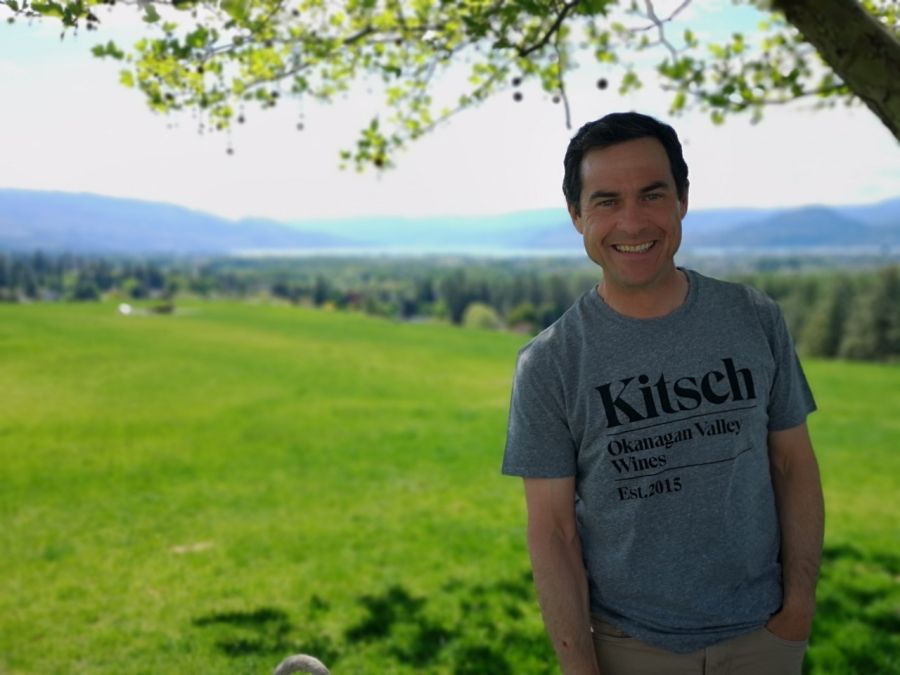 It didn’t take him long to get a promotion to head winemaker, which was a position he held for five years until taking the same job at Black Hills Estate Winery in Oliver.

Pierce spent 10 years at Black Hills and is the man behind the winery’s famous Note Bene, a Bordeaux-style blend with many prestigious awards under its belt.

In 2018, he joined Time Winery as Director of Wine, and now he’s taking on another opportunity with Kitsch Wines.

“Quality is our number one objective at Kitsch, bringing Graham on board speaks to this and also paves the way for exciting new opportunities,” sid Ria Kitsch, co-founder and proprietor of Kitsch Wines. 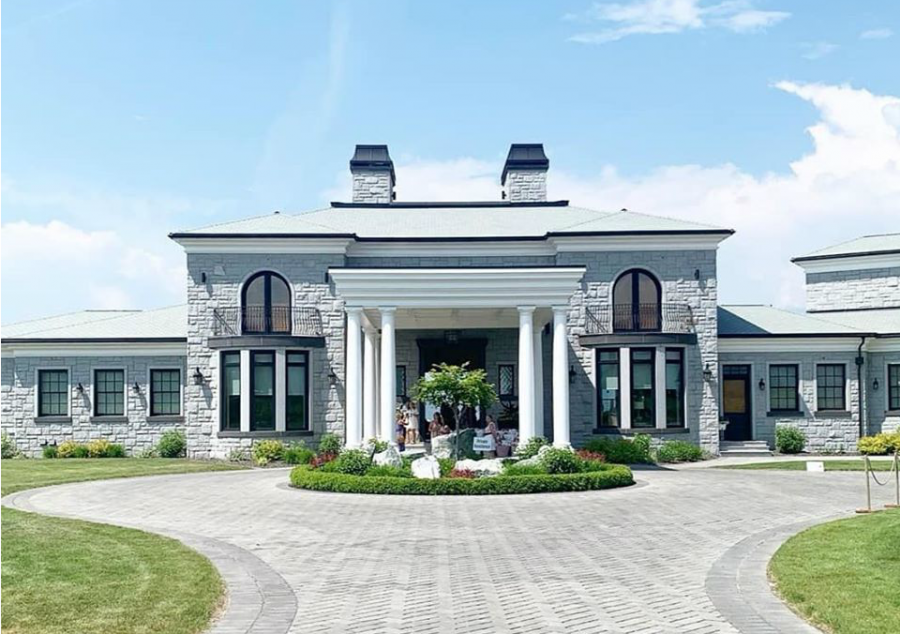 A release from the winery says Pierce is a natural and exciting fit with Kitsch Wines’ expanding team and their young and edgy brand.

It’s also perfect timing, as the winery is in the midst of planting a new acreage near its existing site in East Kelowna, and is also in the application stage for a new purpose-built winery.

“I’ve had great respect for Ria and Trent since their ambitious launch of the winery” said Pierce.

“I feel extremely fortunate to be joining the amazing team at Kitsch for the next step of the adventure.”