Opera Kelowna presents its 2018 summer production of Georges Bizet’s Carmen, running August 16 to 19, 2018 at the Kelowna Community Theatre. A heart-wrenching story of fiery passions and desperate acts, the luscious work overflows with some of opera’s best-known arias, such as Habanera and the Toreador Song.

The production’s illustrious cast and creative team were announced at a special event at Kelowna’s new Porsche Dealership on February 14 and feature the anticipated return of conductor Bernard McDonald and the Opera Kelowna debut of award-winning theatre & opera director Amiel Gladstone. In addition to the main stage production, the company will share special concerts and events throughout the Okanagan. 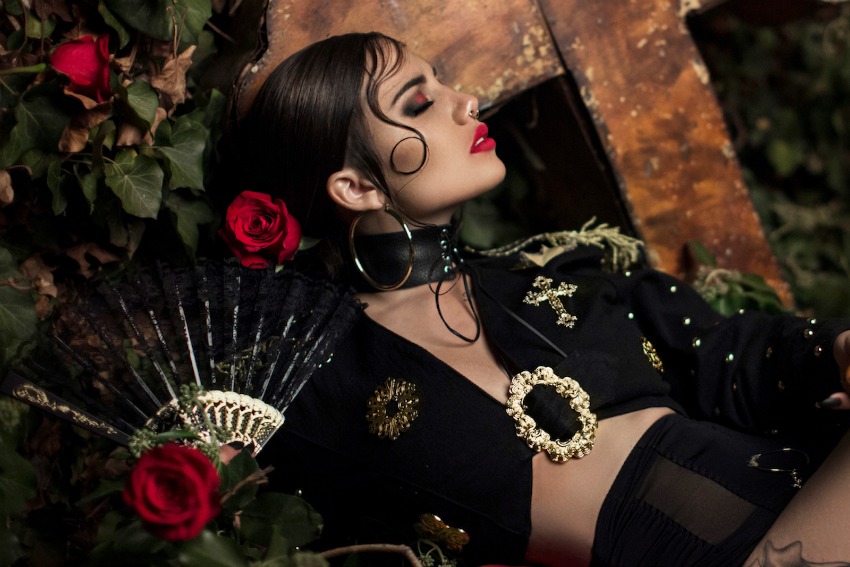 “As a young company bringing opera to the Okanagan, we strive to select programming that introduces audiences to the most iconic experiences the art form has to offer with a contemporary twist,” says Alexandra Babbel, Artistic Director of Opera Kelowna.

“Having delighted our opera-goers with the magic of Mozart and set them swooning at La bohème, we decided this year to set their blood racing with the unbridled heat and dangerous passions of Bizet. We are thrilled to share our unique vision of this venerated work – and to welcome the stellar line-up of inspiring artists who will bring this production to life.”

Set in Spain, though written and sung in French, Carmen follows the story of a flirtatious and hot-tempered Gypsy seductress, who steals the hearts of an army officer, Don José, and bullfighter, Escamillo.

Opera Kelowna’s production of Carmen will be staged in a fantastical, exaggerated modern setting and take on the flavour of the inner-city with an aesthetic similar to the street art of Banksy. 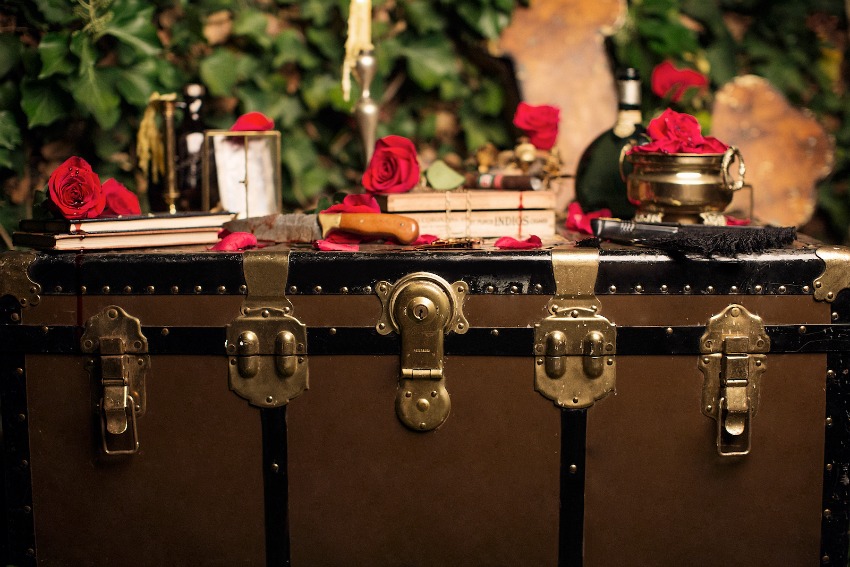 When Carmen premiered on March 3, 1875, the production’s breaking of conventions shocked and scandalized its first audiences, and Bizet was convinced the opera was a failure. Due to his sudden death after the 33rd performance, he was unaware that the opera would become a triumphant success within ten years. Today, Bizet is hailed as a composer of brilliance and originality, and Carmen is one of the most celebrated and frequently performed works in the entire operatic repertoire. 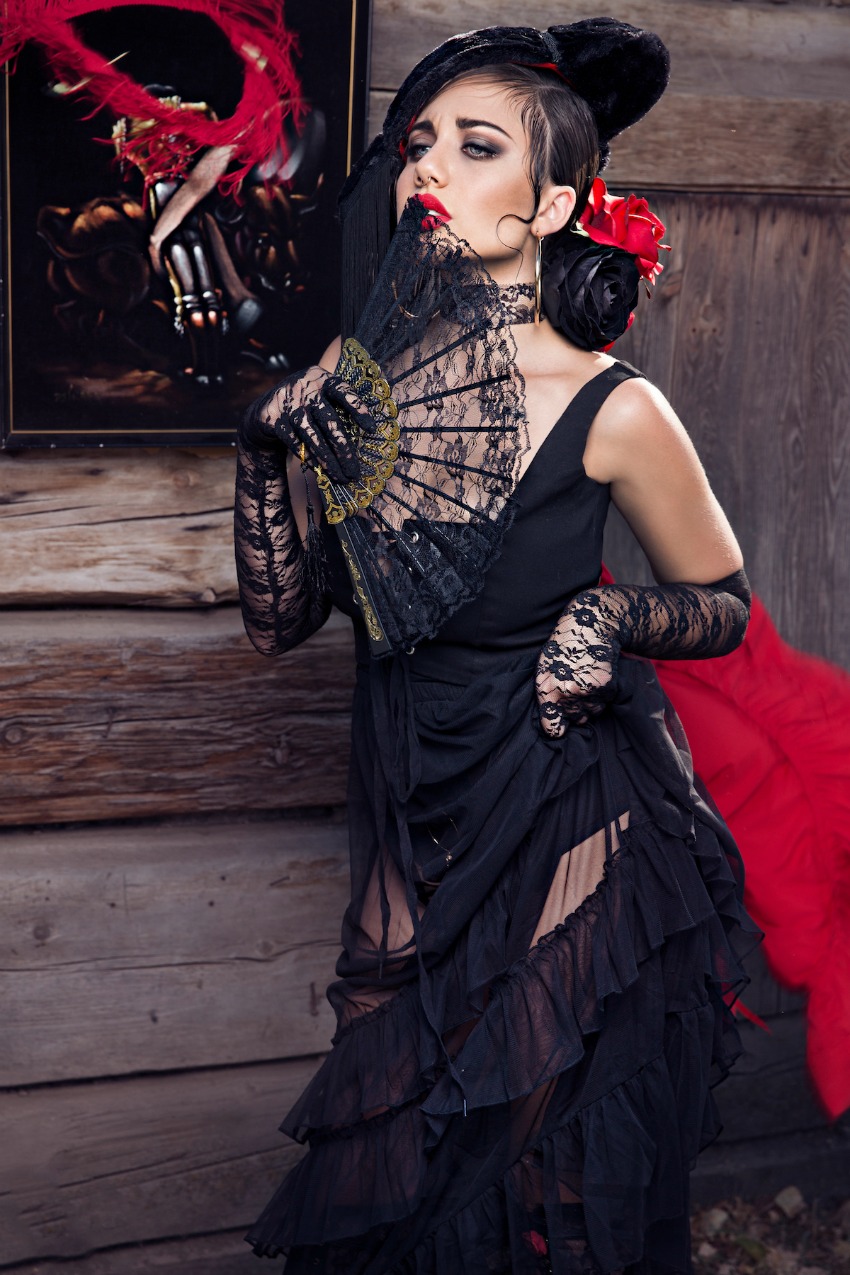 A series of free concerts and community engagements will support and inform Carmen’s run. These include:

Opera Under the Stars
August 1 at 8:30 pm - UBCO Kelowna
A free concert in the courtyard of the UBCO campus offers the world-class voices of the Carmencompany in a relaxed and casual environment. Audiences of all ages are invited to bring their own blankets and chairs, enjoy refreshments available for purchase, and be enthralled by the happiness and beauty of classical singing.

Opera in the Park Festival
August 2 at 6:30 pm - Guisachan Park Kelowna with Festivals Kelowna
August 3 at 6:30 pm - Memorial Park, West Kelowna with Music in the Park
August 12 at 6:30 pm - Heritage Park, Peachland with the Rotary Club of Peachland
A series of free, live opera concerts, presented in partnership with local organizations, feature the incredible emerging talents of the Summer Intensive Opera Training program.

For tickets and further information about Bizet’s Carmen, visit: operakelowna.com

About Opera Kelowna (operakelowna.com):
The Opera Kelowna Society is a registered non-profit professional opera company and training centre for promising operatic artists. Opera Kelowna creates high calibre opera that is accessible to both opera lovers and future enthusiasts. The company is dedicated to equipping, educating, enlightening, enriching, and entertaining diverse audiences through a rich array of operatic performing arts and programming of the most compelling vocal works, both past and present.