We’re just two days away from the start of Kelowna’s first ever Caesar Week.

When we wrote about the festival in June, there were only five establishments signed up, but that number has grown to 21 over the past 10 days.

But bars, pubs and restaurants are running out of time to sign up, because it all gets going on Sunday.

Caesar Week’s Kelowna debut will run from July 3-10 and decide who has the city’s best caesar.

Kelowna is the first city outside of Winnipeg to host Caesar Week, but the festival will be debuting in Calgary, where the iconic cocktail was created, in August as well.

The inaugural Winnipeg edition was slowed because of the pandemic in 2021, but this year there were more than 35 participants competing for top prize in the Manitoba capital.

Organizers are hoping that they will see similar success in Kelowna.

“Kelowna is a unique city with a ton of fun bars, pubs and restaurants downtown, and most are within the same vicinity,” Mik from the Caesar Week team told KelownaNow.

“It is also a summer destination, which we figured would be a hit with increased foot traffic.” 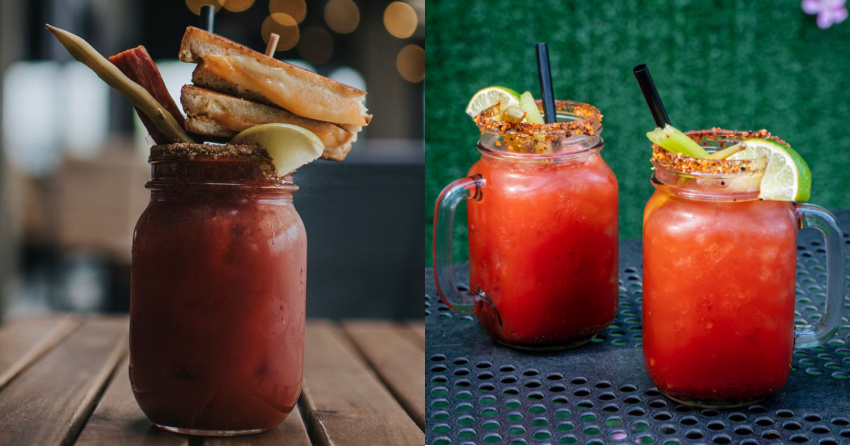 Part of the benefits of participating in Caesar Week is that increased traffic to your establishment, as the team markets each participant's caesar through their social media channels.

That is why there is usually a registration fee of $200 plus tax, but that fee has been waived for the festival’s first year in the Okanagan.

While bars, pubs and restaurants are encouraged to sign up, Kelowna residents who want to get involved from a consumer standpoint are likely wondering what kind of caesars they will see over the course of the week.

The simple answer is that there are no guidelines, and establishments are encouraged to get as creative as they would like. 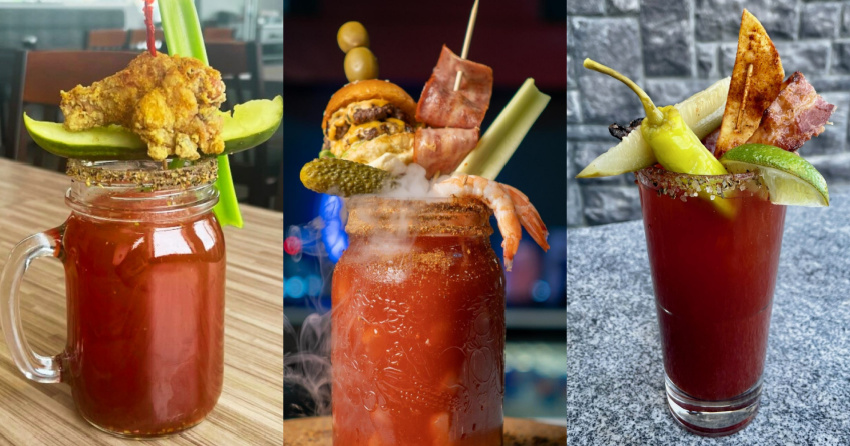 “We allow participants to register either a caesar from their existing menu or better yet to get creative and create a feature caesar,” noted Mik.

“We always like to see some different caesars with crazy garnishes, as that is usually what gets people in to try them and they usually get the most votes.”

Those votes will decide who has the city’s best caesar, as the public will be encouraged to try as many as they can during the week and cast a vote for their favourite.

For more information on Caesar Week or to register your bar, pub or restaurant to participate, click this link. Use the code KELOWNA when registering to get your fee waived.