There was no shortage of speculation as to what the announcement, set for 8:40 am today, would be, with many guessing it would be a huge concert or contest.

It was neither of those things, however, and by the time Sun FM made the announcement at 8:40 am, the radio station was no longer Sun FM.

As of this morning, 99.9 FM is now known as Virgin Radio Kelowna, replacing the longstanding Sun FM name that has been a staple on the Kelowna airwaves for years.

“The incredible combination of Virgin Radio and our station’s outstanding local talent is a match made for the Okanagan.” 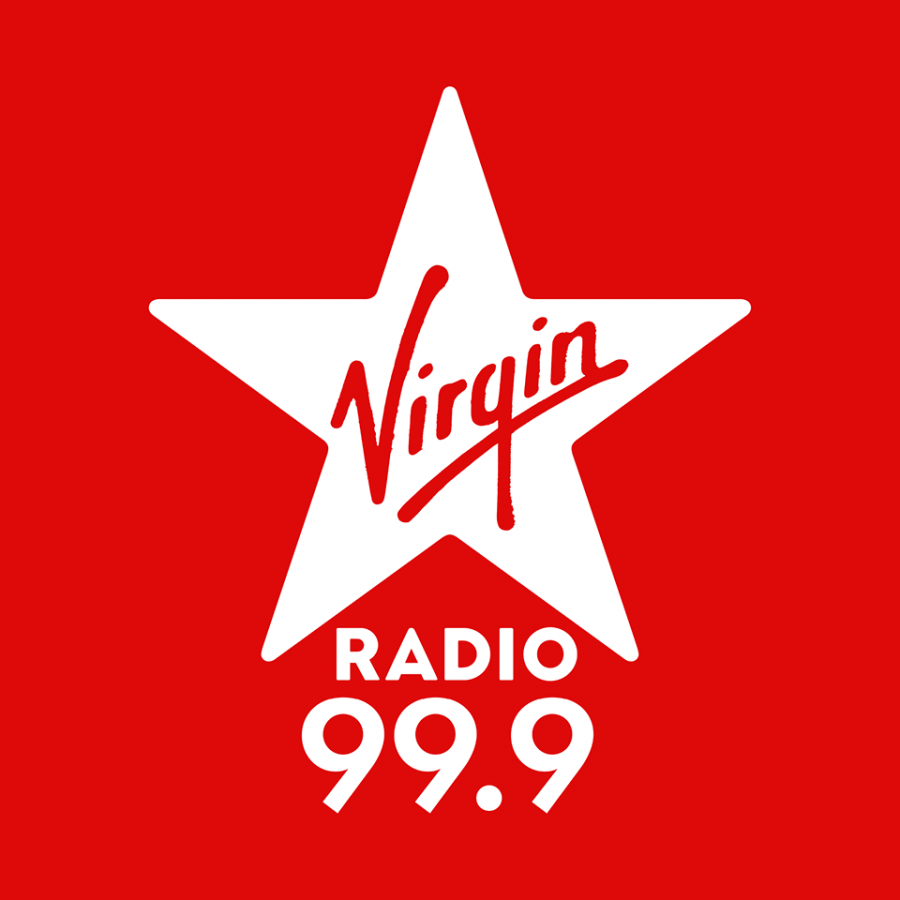 Boyd Leader, program director of Bell Media Radio, said that the station’s focus remains on Kelowna and the Okanagan, but expressed excitement at connecting to an internationally recognized brand.

On air, nothing will change as listeners will still be able to tune into local hosts B Mack, Karly, Denai and Katie and hear syndicated shows from Ryan Seacrest and Shannon Burns.