A Kelowna man says he was in denial for a full 24 hours before it really soaked in that he had won hundreds of thousands of dollars in the lottery.

“I thought, ‘that can’t be right,’” he recalled. “I went through the whole day in disbelief!” 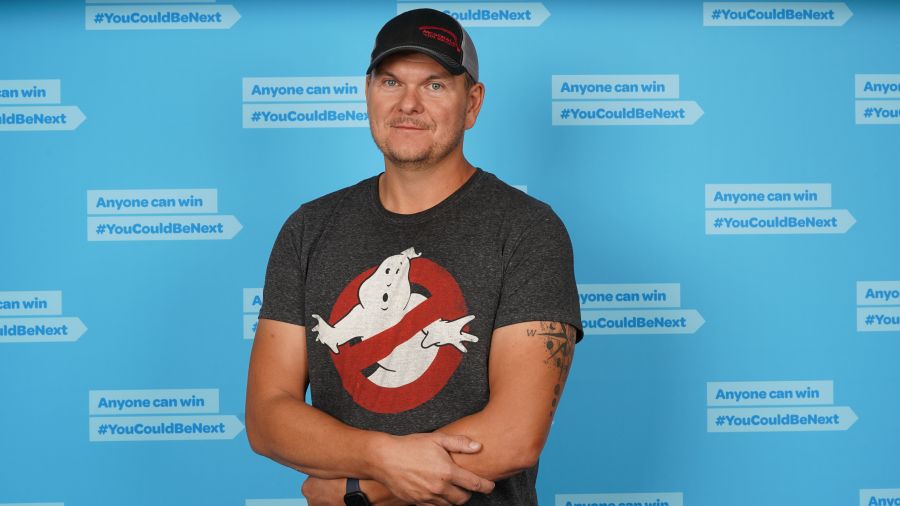 After first checking his ticket on the BCLC lotto app, he then went to Peter’s Your Independent Grocer in Capri Centre to confirm his life-changing win.

“I took a screenshot when I got home from work to show my friend and he thought I was messing with him,” he noted. “I also told my uncle — he believed me and offered some practical advice.”

Hradecki plans to “make the most of the win” and looks forward to taking a vacation or two after buying a new car.

As for how it feels to win such a large lottery prize, he called it “fantastic” and said there are feelings of “relief” as well.