Tolko to permanently shut down operations at Kelowna mill

Tolko has announced it will permanently cease operations at its Kelowna-based mill on Jan. 8, 2020.

On Friday, the company issued a press release confirming the news, stating that continued high log costs and poor market conditions led to the decision.

"At this time, our thoughts are with impacted employees in Kelowna,” says President and CEO Brad Thorlakson. 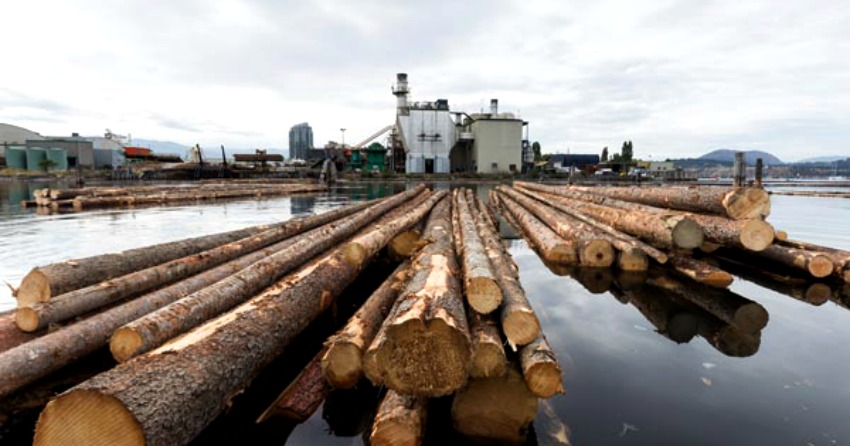 “This is a difficult decision. The Kelowna mill has been in operation since the 1930s and has contributed to the community through job creation and many other economic spinoffs for more than 80 years. The mill has always had an excellent team that produced a highly regarded quality stud for North American and export markets. It will always stand as an example of what can be accomplished when ingenuity and know-how come together for a common purpose.”

According to Thorlakson, the mill's 127 employees were informed of the permanent closure early on Friday morning and were told they can expect information on severance packages and benefits soon.

Tolko first reduced shifts at its Kelowna mill in July, before announcing a month-long downtime period in August.

The company then stated its Kelowna operation would remain closed for an indefinite amount of time.

News of the closure follows an announcement from WorkBC on Wednesday that the agency was preparing services to help employees at the Kelowna mill transition into the next stage of their careers.

Kelowna's mill has operated on the shores of Okanagan Lake since 1932 and was purchased by Tolko from Riverside Forest Products in 2004.