Kyle Nixon and his family have been making a habit of coming up with something different.

At BNA they shook things up by putting a bowling alley into a pub.

At Skinny Dukes Glorious Emporium, they take visitors into a home-like atmosphere from a different decade.

And now this: Bernie's Supper Club and Cinema.

"Our team, from the get-go, has been inspired to try to bring new things to Kelowna," said Kyle Nixon from a front row seat in the cozy 44-seat cinema room.

"There's nothing like this that exists downtown. for us," he said. "I think it's something that will complement a lot of businesses."

The look is a stylish art deco, inspired by some of the elements that were already part of the old building before renovations began.

The cost could vary from less than ten dollars to perhaps more depending on the film. 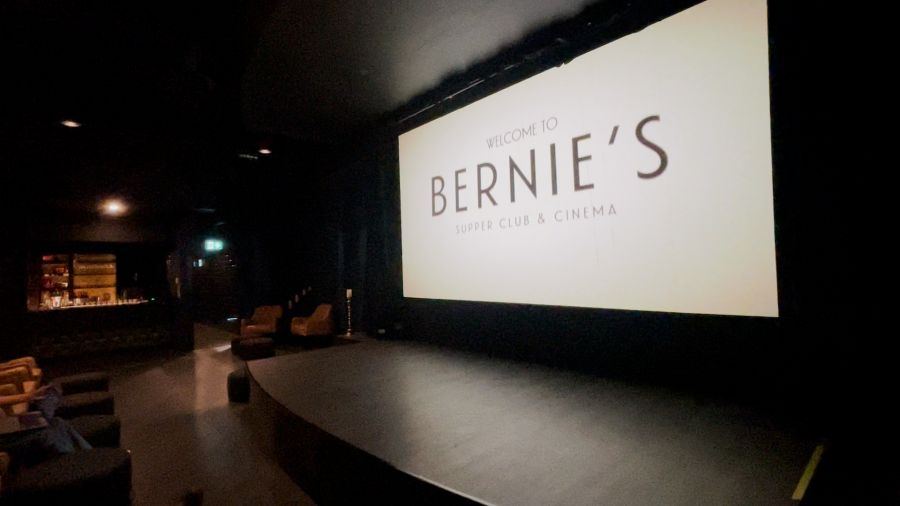 People can enter the theatre room a half hour ahead of the film and can order food and drink from their seats using a silent signal system that minimizes any disruption to other patrons while the film is playing.

"You can watch the movie, we serve you, you can enjoy it," said Nixon.

The menu is designed to work for people seated without a table in front of them. 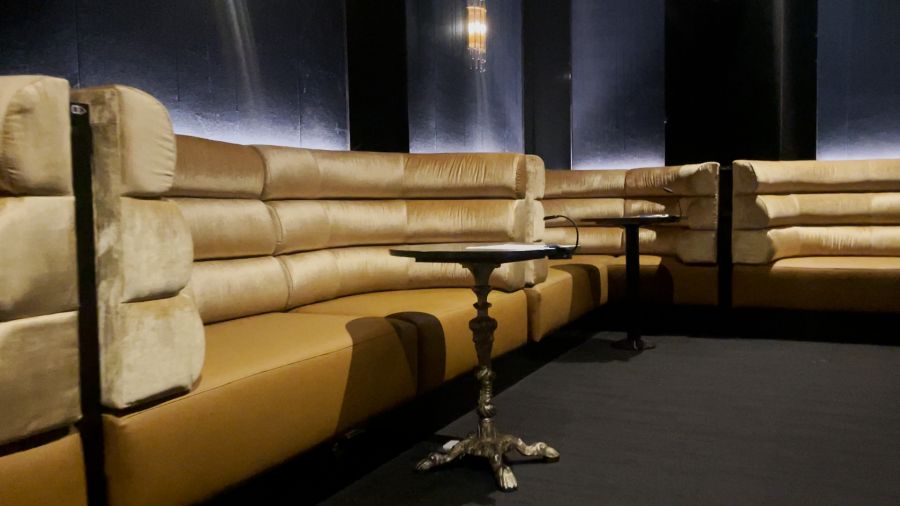 And for the theatre purists, there will be plenty of popcorn.

"Super fresh, we add or own little butter touch," said Nixon. "We're pretty passionate about food and beverage here, so we make a pretty cool popcorn."

After a week or so, the reaction has been good, he said.

"The feedback has been awesome." 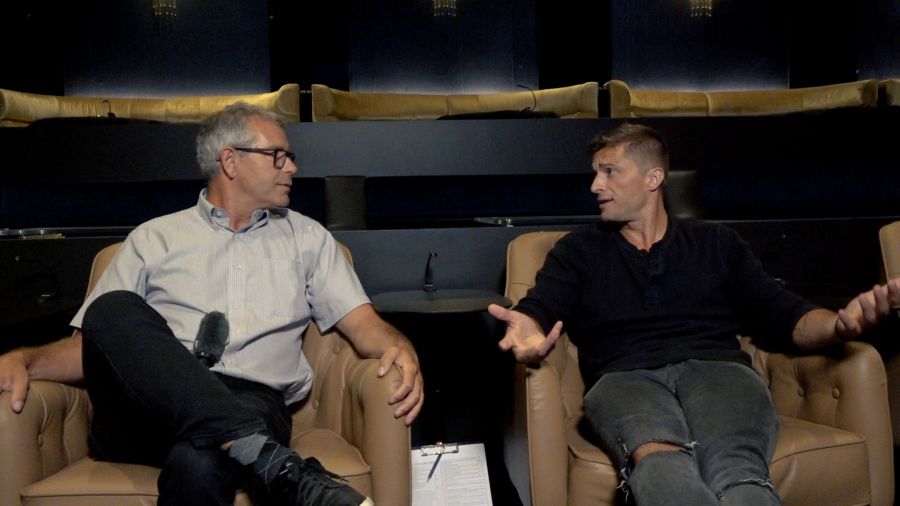 Expect older or off-beat films that might not be showing in the big theatres.

"We're going to find our own little niche," said Nixon.

"The Grand 10 and the big movie theatres, they do blockbusters," he said.

"They've got that pretty much covered, so we felt for us to compliment with things that they're not doing." 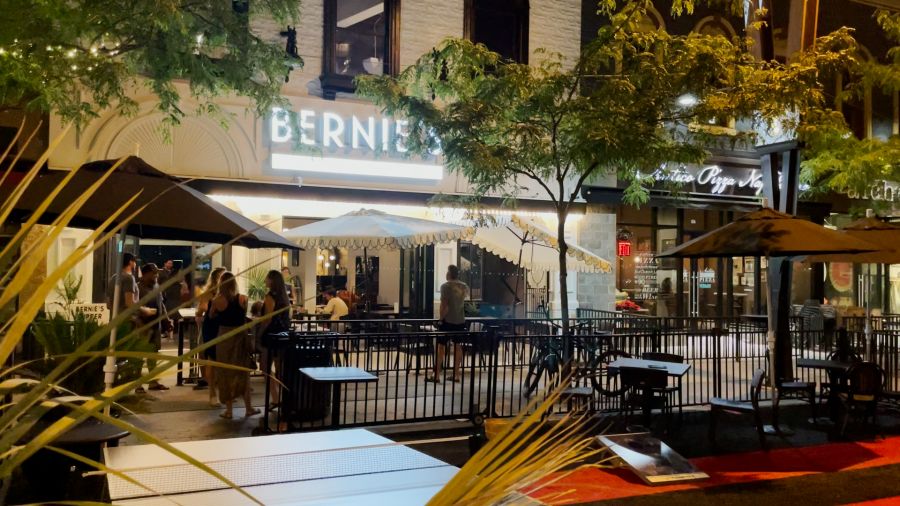 They also plan to make an extra effort to bring in Canadian films that might not be getting the attention they deserve.

For more information or to buy tickets to a show, click here. 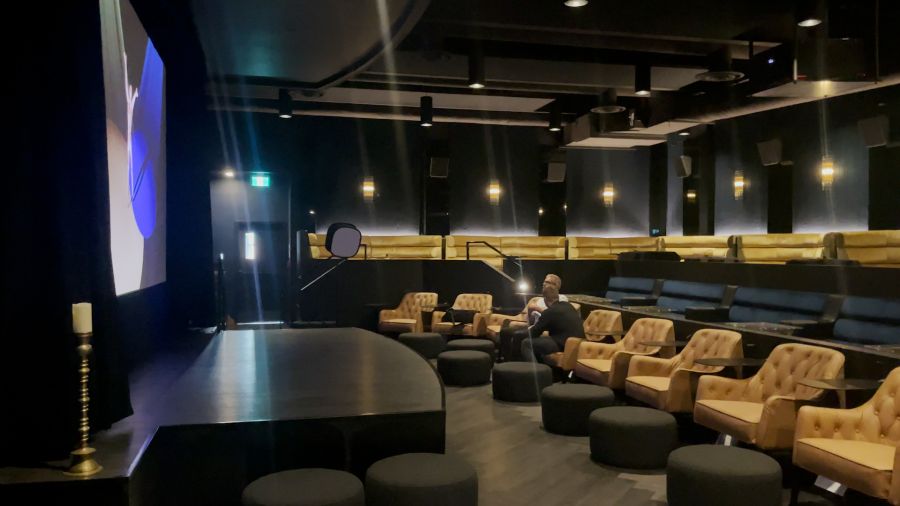