Carnival rides are back for Westside Daze.

For some, it feels like a distant memory, while for many children, it will be their very first experience with it.

The return of the Carnival to West Kelowna's annual celebration has been a long time coming.

"It's definitely time to come back. We're now doing our first in-person event since COVID. The time is now and out of all of the central Okanagan festivals we're actually the only festival to have rides this year." 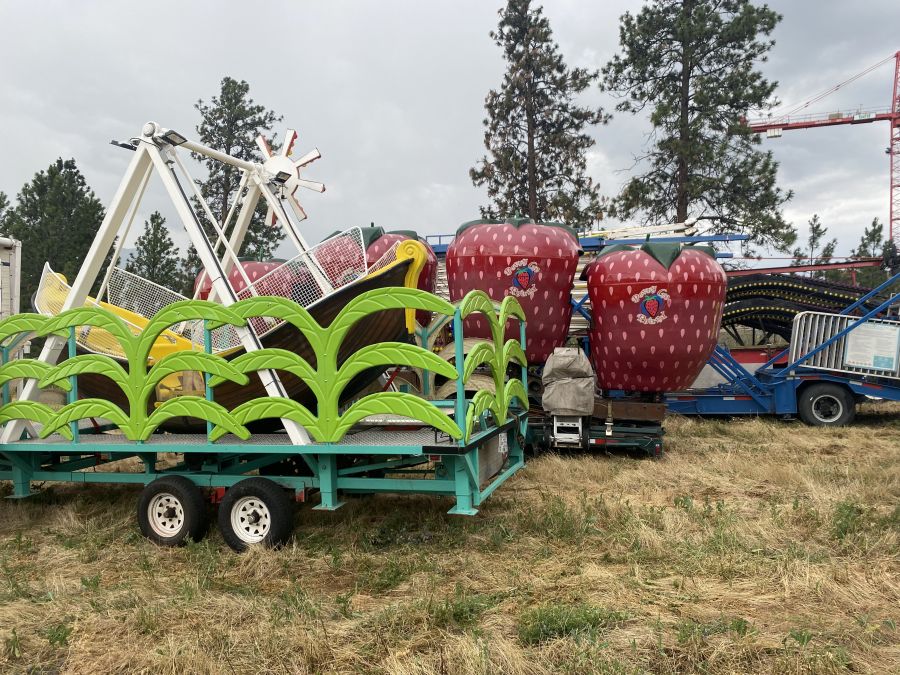 "I remember growing up with these rides here myself," said Jewsbury.

"So now to be a part of this and actually have these guys come back here is a phenomenal sight to see." 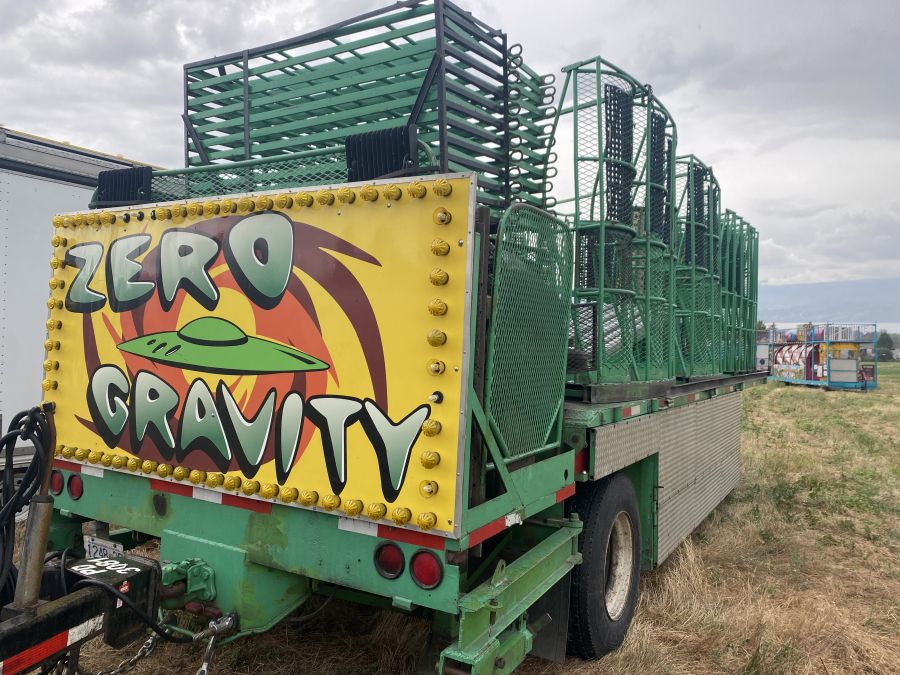 The owner of Shooting Star Amusements this carnival season signals the end of a very difficult time.

Justin Wagner bought the business in January of 2020, and before he could sell his first ticket, COVID hit.

"I put everything in storage, I had to lay off my staff that I had just hired for the season," Wagner explained. 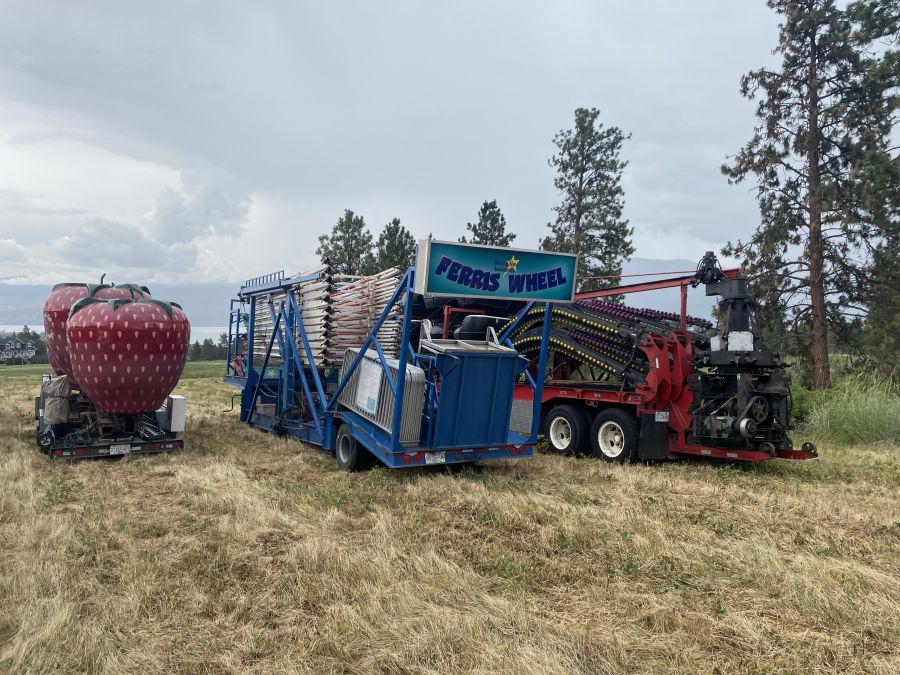 He's happy to have an income again, but the biggest payoff is seeing children some of whom have never seen anything like it before.

"There's a whole age group. Especially the young ones. Four or five years old, they've never been to a carnival," said Wagner. 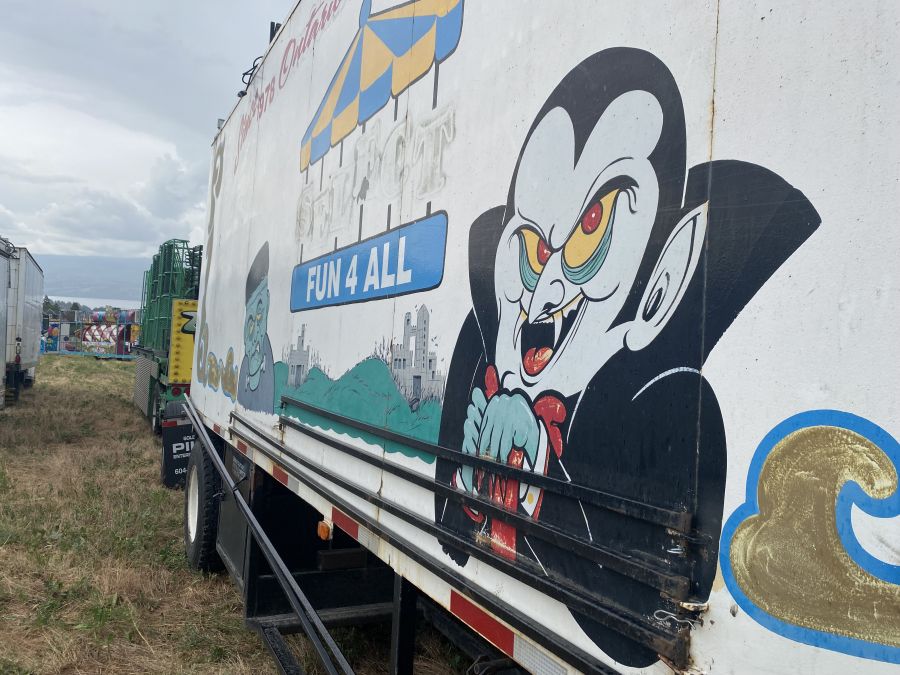 The rides open to the public at 3 pm Thursday.

Westside Daze officially begins at 6 pm Friday with a full slate of events running through the weekend.