Copper Brewing has been a staple in the Landmark District for the past two years, and just recently they’ve taken big steps to expand their operations.

While Copper was strictly labelled as a brewery, their next-door neighbours, MTL, the Montreal-style restaurant, teamed up to offer a small selection of meals for guests indulging in a beer or two.

When that arrangement stopped, Copper introduced a line of delicious gourmet hot dogs that they made a hot dog maker in-house.

After MTL’s closure in late 2021, Copper was quick to get its hands on the location and adopt the kitchen to create a fantastic new opportunity for the brewery.

Owner and General Manager, Sean White, who named Copper Brewing after his late Bernese Mountain dog, is planning to open up this new space named after his new fur baby, Porter.

Porters will have a bit of a different theme from Copper, as they’ll offer a variety of cocktails, local wines and bigger plates. 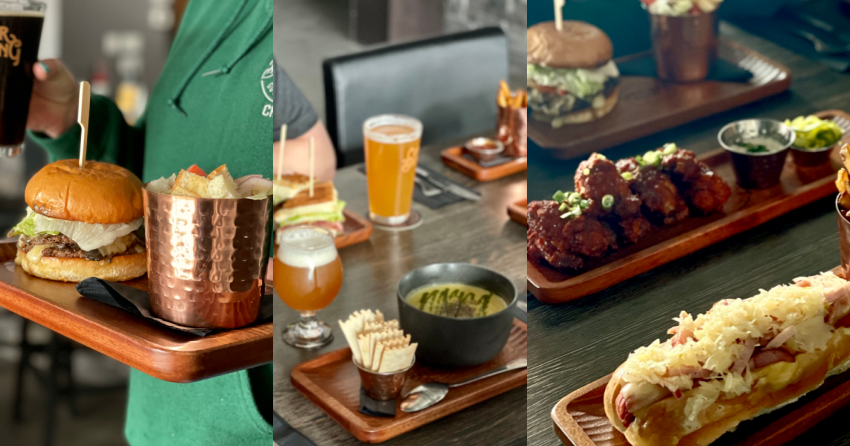 “We’re going to keep things casual on the brewery side. If you want to have a beer and a smash burger come to the brewery,” said White.

“If you want to have a finer dining experience come to Porters.”

As renovations continue in Porters, the restaurant and brewery will remain separate entities when it opens in just a few months time.