VIDEO: Downtown high-rises and neighbourhood strip malls could be in store for West Kelowna

For residents of West Kelowna, it means big changes could be on the way.

The example cited in the report to council is Lakeview Village Mall in Lakeview Heights. 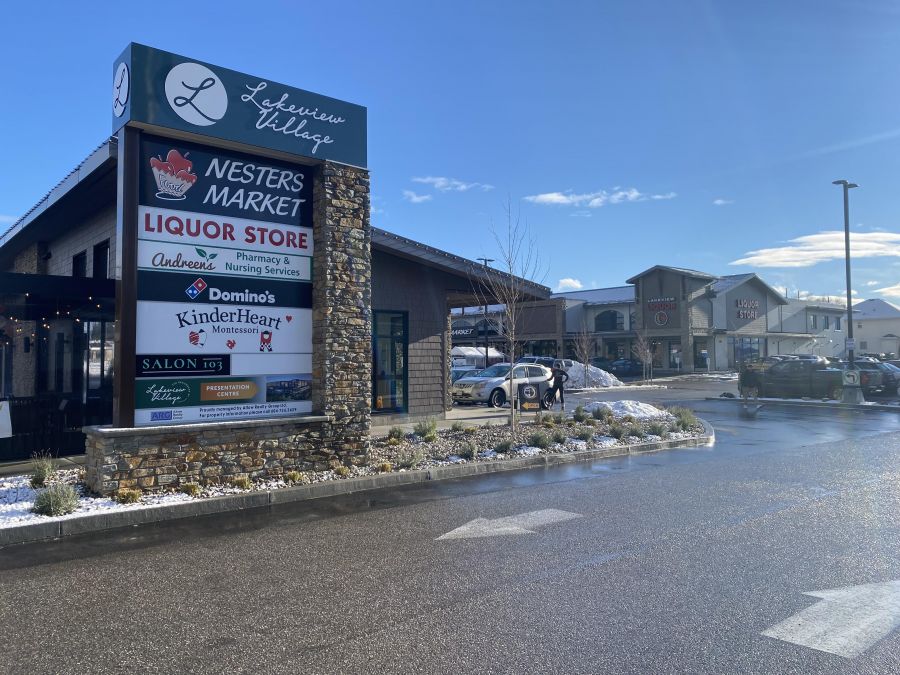 The report suggests similar neigbourhood developments could end up in places like Shannon Lake and Rose Valley, Gellatly, and Goats Peak.

The vision calls for higher density and buildings up to six stories in the Boucherie Urban Centre with highrises reaching 12 storeys in the Westbank Urban Centre.

But council embraces that last idea, they may find some resistance.

When KelownaNow asked people in the downtown area about the thought of 12 storey buildings there was very little support.

"We wouldn't be able to see the mountains anymore," said one man in the downtown.

"I think people come here to enjoy the fact that there aren't 12 storey buildings said another.

The report to council argues that it would "create a focal point for growth in the heart of the community." 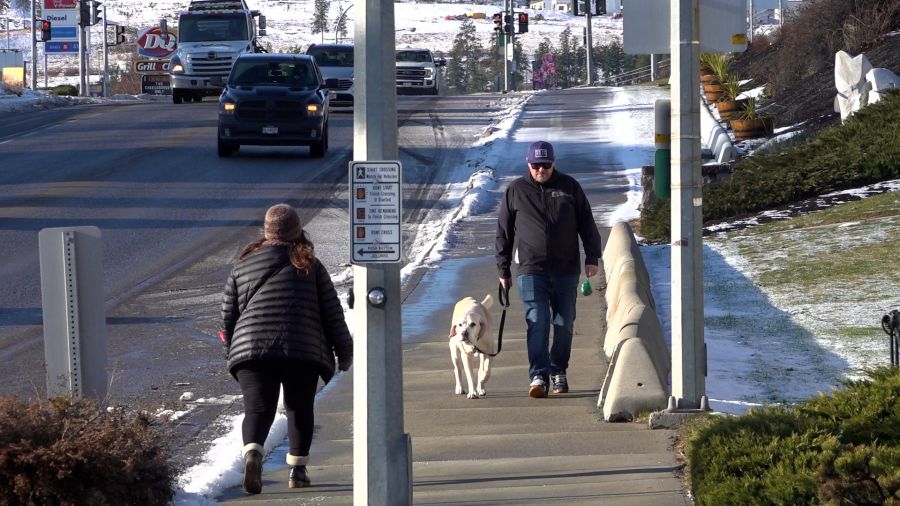 If approved by council, the Growth Concept would help shape land-use policies in the future, but it is just a concept.

It's expected that it would evolve and be refined over time.