VIDEO: Fintry Queen owner takes another shot at a comeback

It was a fixture in Kelowna for decades.

Owner Andy Swab wants to bring the Fintry Queen back.

The repurposed car ferry, decked-out as a paddle wheeler, toured visitors and locals alike around Okanagan Lake since the 1960s.

It was pushed aside from Kelowna's waterfront to make way for the new wharf at the foot of Benard Avenue that opened in 2013.

Now, owner Andy Schwab is making another attempt to get passengers back aboard.

"The plan is to try to set it up as a ferry, first off in the southern Okanagan and then eventually come back to Kelowna," said Schwab.

He's certain visitors would love it. 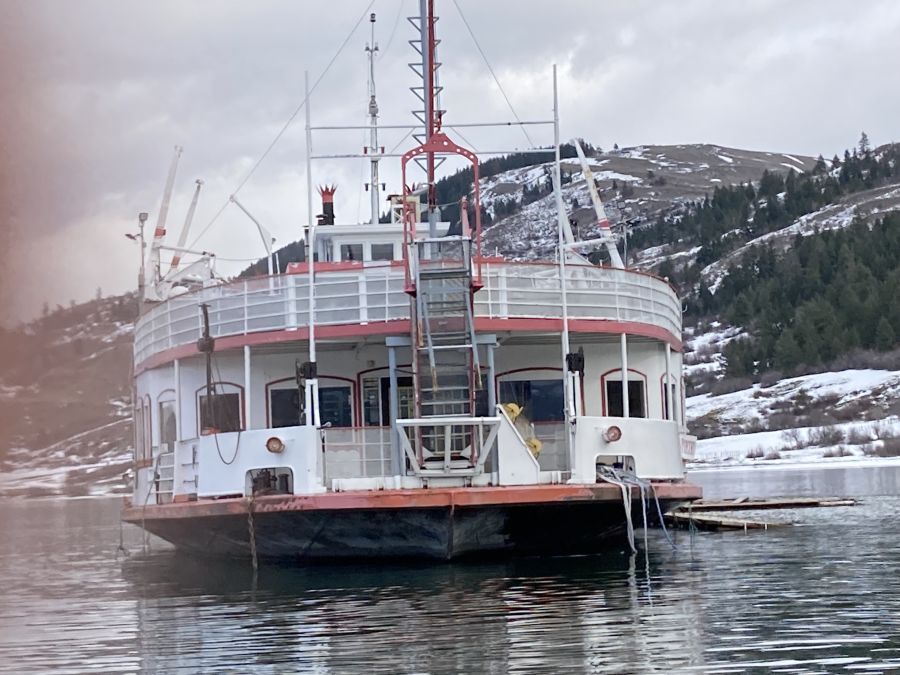 "To be able to go up and down the lake at night, go to parks, go to wineries..."

Schwab says mechanically, the ship is in great condition.

In order to move ahead, the Fintry Queen would need to be re-certified by Transport Canada, it would require a fresh coat of paint, and perhaps most importantly it would need docking facilities at key points around the lake.

"There's nothing on the lake right now that's strong enough to basically hold this ship in place," said Schwab.

The other thing he needs is money. 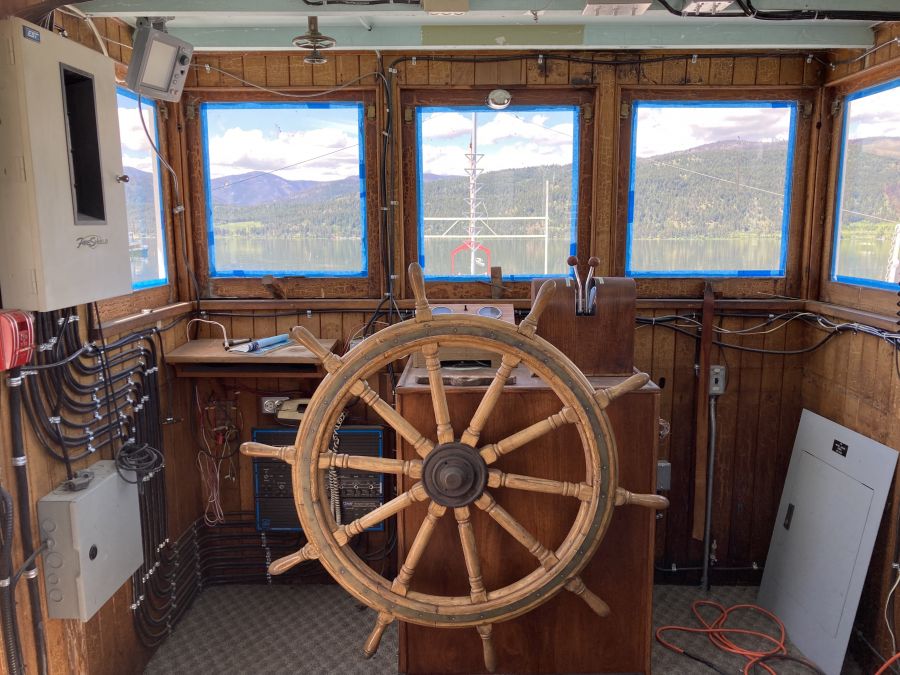 Investors are being offered shares of the company with the promise of a 30% BC tax credit, and he believes it could pay off.

"It was a very successful business for many years," he said.

Schwab believes that with about $1 million in investment and the support of local governments, he could start boarding passengers by 2024.

This is not the first time, he has taken a run at breathing life back into the Fintry Queen, but Schwab believes this time it can work.

"I think the timing is right," he said.

Potential investors have until the end of the year if they want to qualify for the tax credit. 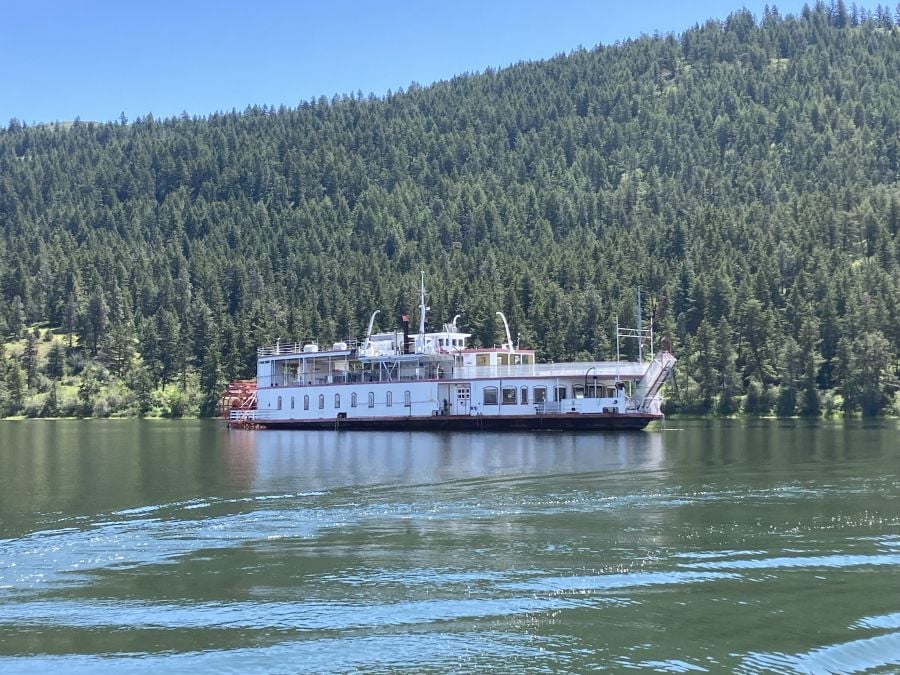