VIDEO: Former City of Kelowna engineer hopes to return with a seat on council

James Kay was once the development engineering manager at the city.

He left the job to work in the private sector, but now he wants to make a return.

Only this time he wants to be part of the group that calls the shots.

Kay is one of a long list of candidates seeking a spot on Kelowna City Council, but few of them would be as knowledgeable as he is when it comes to the technical elements that are part of growing a city.

Kay was among the first candidate interviews KelownaNow has conducted in an effort to speak with everyone seeking a spot on council.

"What we decide here impacts everybody and I'd love a chance to be part of that," said Kay.

He said the existing council needs a shake-up.

"We need a shake-up because there are some enormous decisions being made here at city hall," said Kay, "from high-rises to parks to major investments like Parkinson Rec Centre."

He said his experience as a civil engineer and business person is just what's needed. 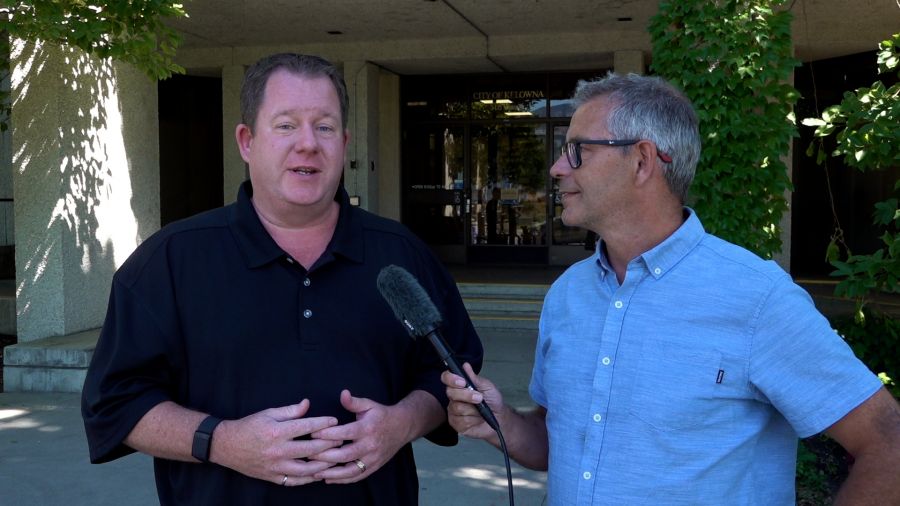 "I want to bring that to bear on making key, critical decisions, asking the tough questions and making sure we get it right."

Kay doesn't mind Kelowna's changing skyline, but he's concerned about whether the infrastructure is keeping up.

"We have to make sure that we have the parks, we have the transit," he said, "we have the water and the wastewater solutions so that people can live here and be served here and be happy here in Kelowna."

Kay appreciates the efforts that have been made, working with other levels of government to address homelessness, but he said there are some associated problems that need more attention.

Municipal Elections are scheduled for October 15.