VIDEO: Is homelessness really the worst it's ever been in Kelowna?

Homelessness is the worst it's ever been according to some of the people seeking your vote in the upcoming civic election.

We asked Carmen Rempel, the CEO of Kelowna's Gospel Mission.

"It is true that we're seeing more people actively living on the streets than we were a year ago or the year previous to that," said Rempel.

But in terms of how the community deals with the problem, Rempel said the answer is 'no'. 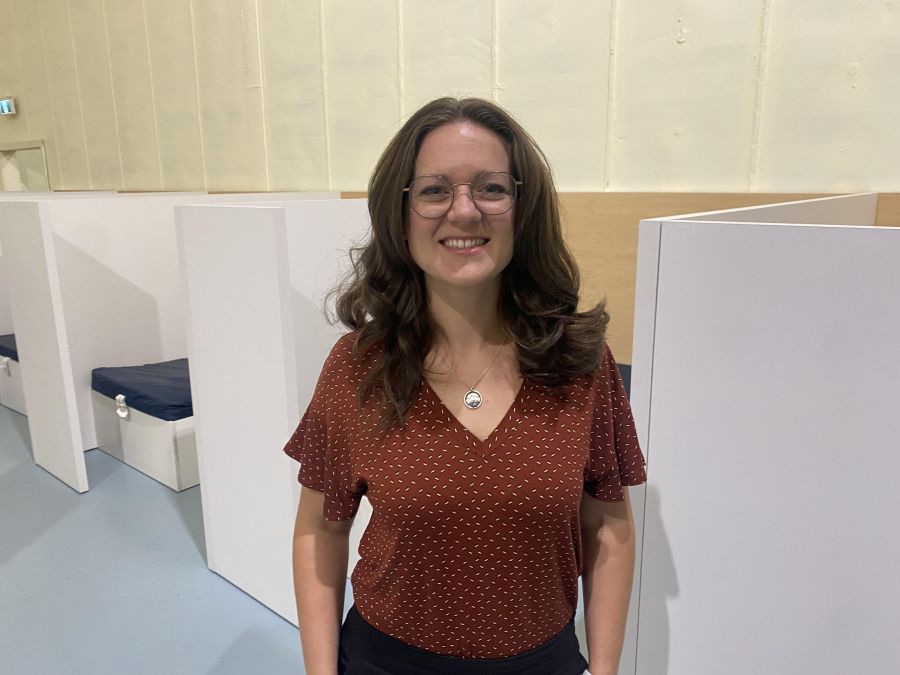 She said the number of people becoming homeless has been increasing steadily over the past four years.

She added that because there has been so much supportive housing created, numbers at the street level have appeared to be static.

But that's starting to change.

"We've only felt the effect of it in the last few months," said Rempel.

"There are more people living on the street, but more is being done about it," she said.

We spoke to Rempel at the new temporary homeless shelter, on Ellis Street that uses a portion of the old BC Tree Fruits building at the edge of the old Tolko site.

It can take in 60 people who need shelter, but it's not enough. 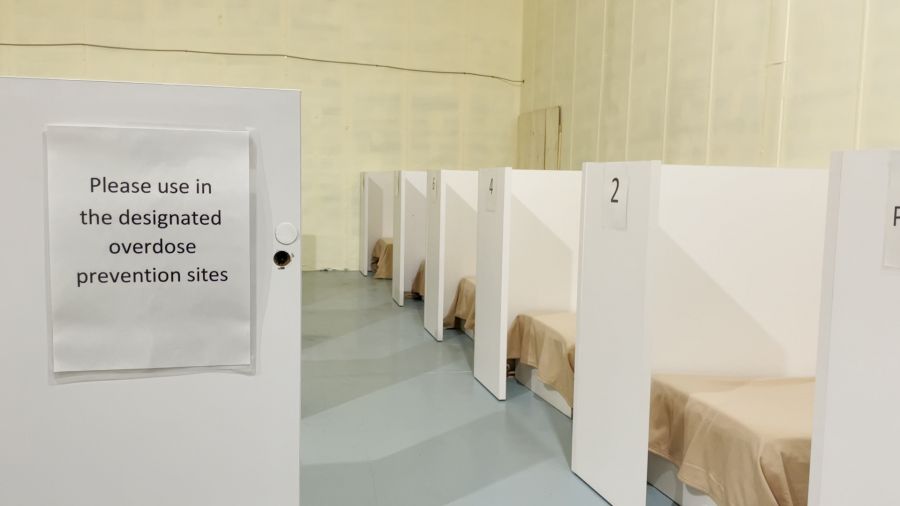 "Unfortunately not," she said. "Coming into the cold weather, there are still going to be about 100 people living on the streets of our city."

The people at Kelowna's Gospel Mission are watching closely as the election approaches.

Much of the support for the programs the organization manages comes from the province, but Rempel said it can't work without the city's involvement.

"It is influenced by what happens here on a municipal level. So, yeah, we're watching closely to see what happens with mayor and council."

She wants people elected who care about the issue.

"Absolutely. And they need to not only care about it, but they need to be informed and understand what we have been doing and the impact that it has."

For information and video interviews with all of the candidates, check out KelownaVotes.com.