A strike vote by Kelowna transit workers puts them in a legal position to walk off the job as early as Thursday.

The head of the Amalgamated Transit Union is trying to ease fears that busses will be parked as soon as that.

ATU Local 1722 President Al Peressini said the vote is aimed at getting the company back to the bargaining table.

Riders will not be surprised by the union suddenly parking the buses.

"We'll be giving the public plenty of notice before we get to that point so they can make arrangements," said Peressini.

"They won't just wake up one morning and not have a bus there."

The company, First Transit, isn't saying much about the dispute but has expressed its disappointment that the union has approved the strike notice.

The ATU's Scott Lovell said the company has not made any serious offers in the negotiations and drivers are already walking away from the job because they can do better elsewhere.

"In reality, we can't get bus drivers," said Lovell. "The company can't retain or even attract any drivers, the wages are so low." 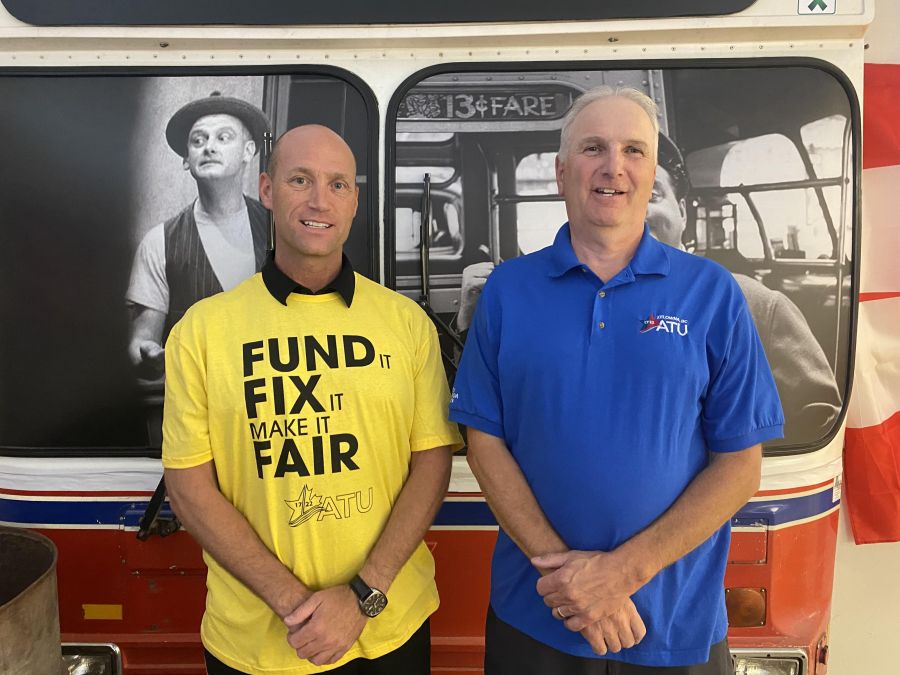 Peressini points out that the company has no pension for drivers either.

He said a more attractive offer would help solve the company's problems too.

"If they throw a pension in there and wage parity with other properties, they'd have no problems at all."

Lovell said new drivers start in the neighbourhood of $23/hr.

"You could go to Osoyoos A&W and make 25 bucks an hour with benefits and pension right away," he said.

The drivers point out that they spend thousands getting the professional license they need to get behind the wheel.

"And at those wages, people can't afford to live," added Lovell.

The union said the company's offer was 2% in the first year, followed by 1.5% increases over the next two. 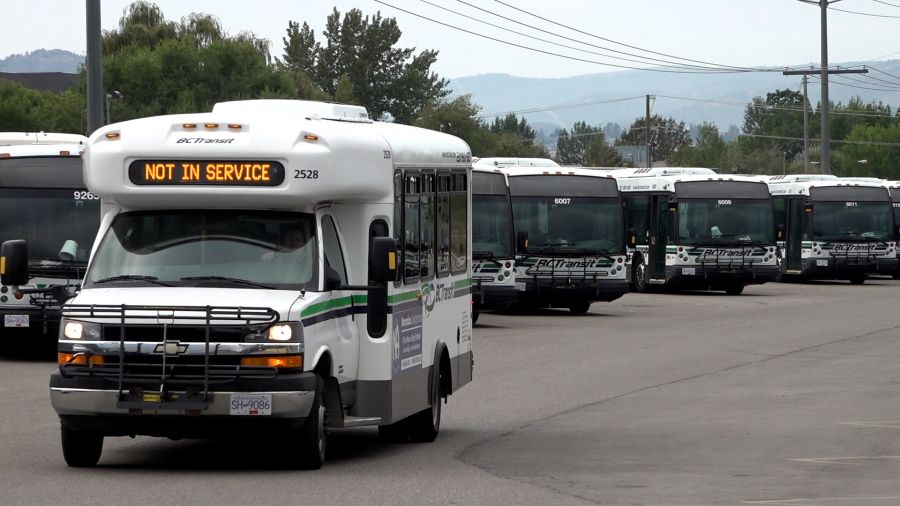 The national inflation rate for July in Canada was pegged at 7.6%.

"We're hoping that the politicians will put pressure on them," said Peressini.

"That BC Transit will put pressure on them to come back to the table."

First Transit workers in Vernon are represented by a separate union, Unifor Local 114.

They have been in a position to strike for more than a week. 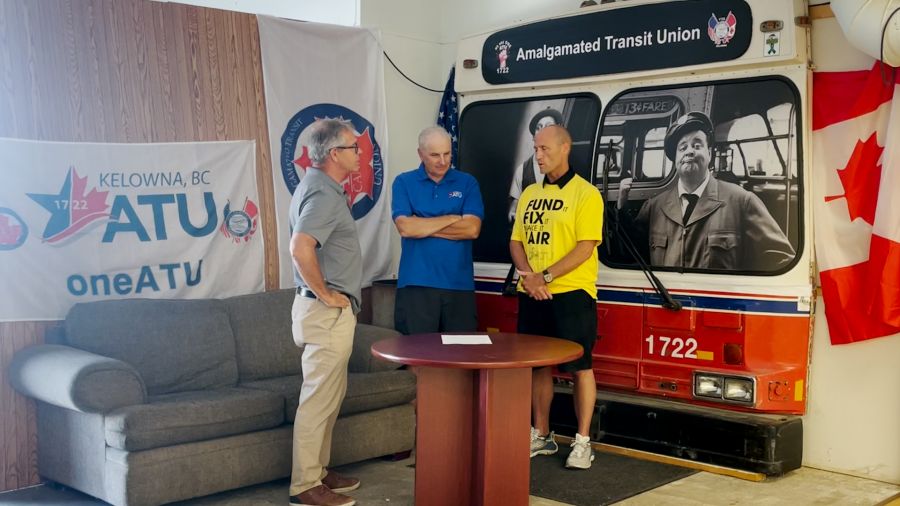 We checked with the A&W in Osoyoos.

They aren't offering $25 dollars an hour for new employees, that's more of a managerial wage.

But the manager said the Dairy Queen down the street is paying $22.