VIDEO: Kelowna's Community Fridge is up and running

Kelowna's first community fridge is now open and the people behind the idea couldn't be happier.

"It feels so gratifying," said spokesperson Lauren St. Clair. "We're so happy to have it up and have people use it and donate, it's just been amazing getting it started and we're excited to see where it goes."

A simple structure has gone up on Cawston Avenue side of Unitarians Church beside the Community Garden.

Reaction in the surrounding neighbourhood has been positive.

"We had so many people coming by and just being super excited about it and ready to join in and donate and volunteer," said David Byres from the Community Fridge project.

"It's just been super exciting to see the community get behind it." 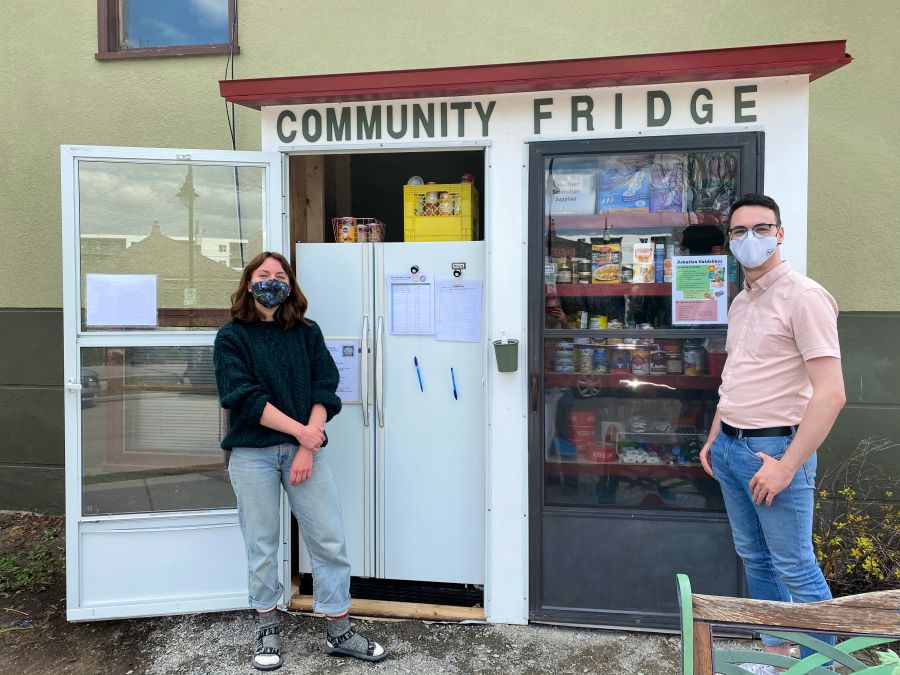 "It's amazing," said a group of women walking past, nearly in unison. "Giving back right? Paying it forward."

And the enthusiasm from donors has been overwhelming. 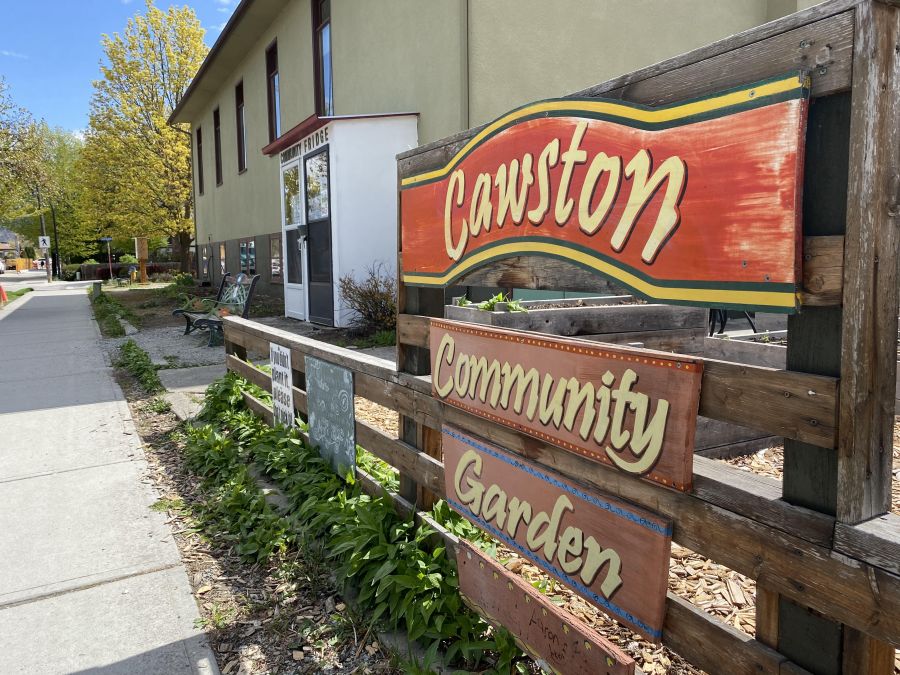 A look inside the fridge reveals fruit, vegetables, eggs. Some milk and cheese that had been there earlier was gone by midday.

"We'll just have to go in and to a call out for some more fridge goods and we might just come in later and restock that," said St. Clair.

The refrigerator/freezer stands beside a pantry, stocked full of cans of various kinds of food, and that's not all. 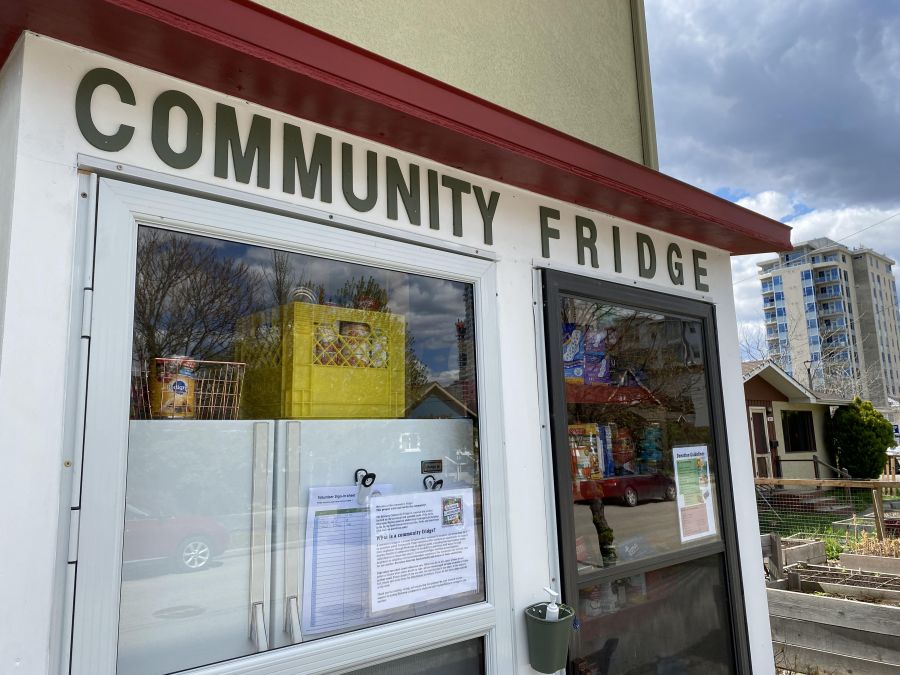 "We have diapers, toothbrushes, toothpaste, soap and those sorts of things that might not be people's top priority to buy themselves."

Most kinds of food are welcome including fresh fruit and vegetables but raw meat or seafood is not.

People are also asked not to drop off opened or expired items. 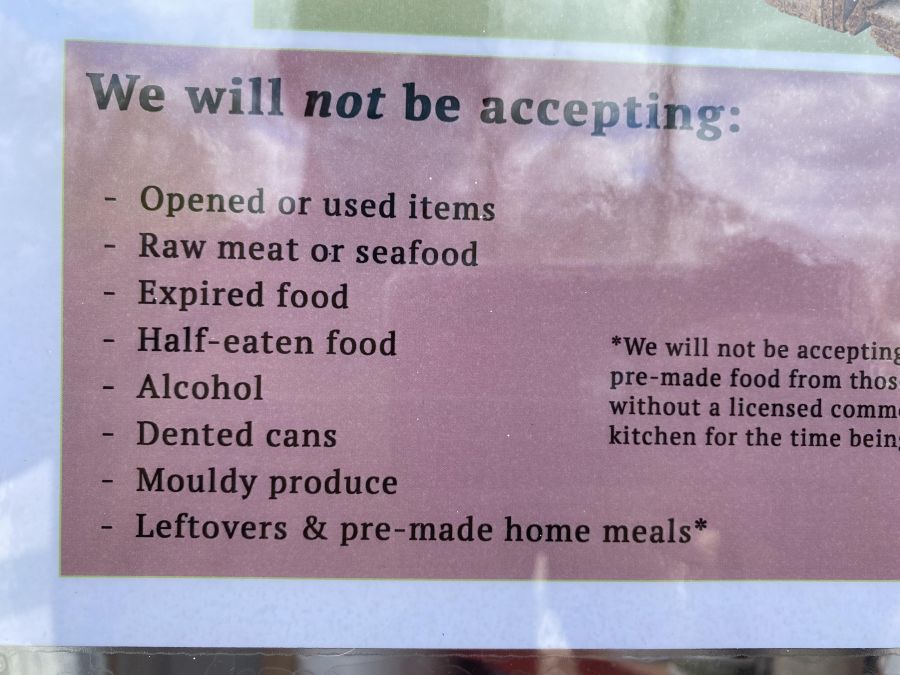 Anyone wanting to support the project is encouraged to visit the group's GoFundMe campaign or volunteer, or just drop some food off at the Cawston Ave location.