VIDEO: Local baking star mixes it up on a national stage

She's known for her talents in baking special cakes here in Kelowna.

Now Kathie Dionne is about to make her national debut.

"It was quite the experience," said Dionne, about her appearance on The Big Bake: Halloween.

She felt confident in her ability to bake up something dazzling, but the time pressure was her biggest worry.

Another thing was the fact that it's a team competition.

But she brought in some friends and that part worked out well she said. 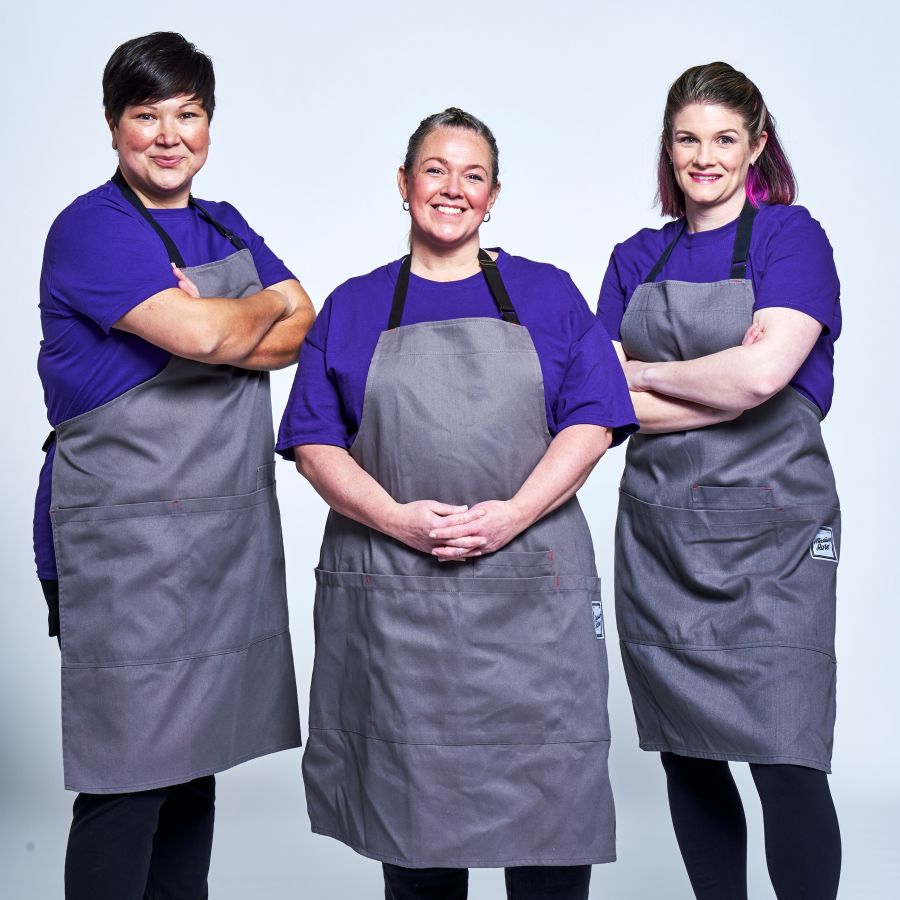 The producers of the Food Network show have been aware of Dionne's abilities and have been reaching out to her for years now.

A look at some examples of her work show you why. 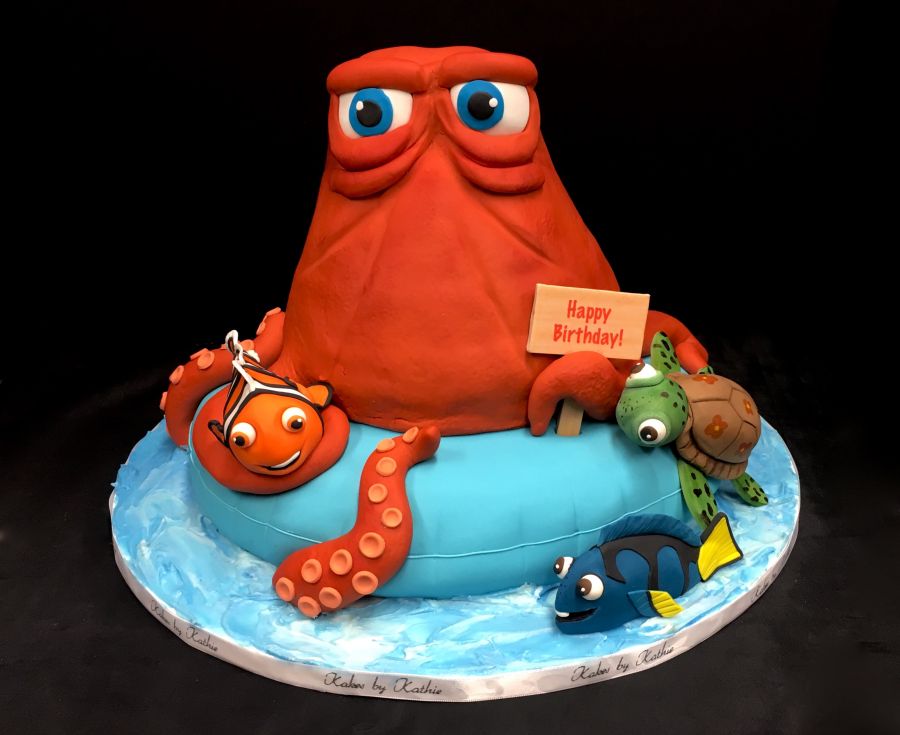 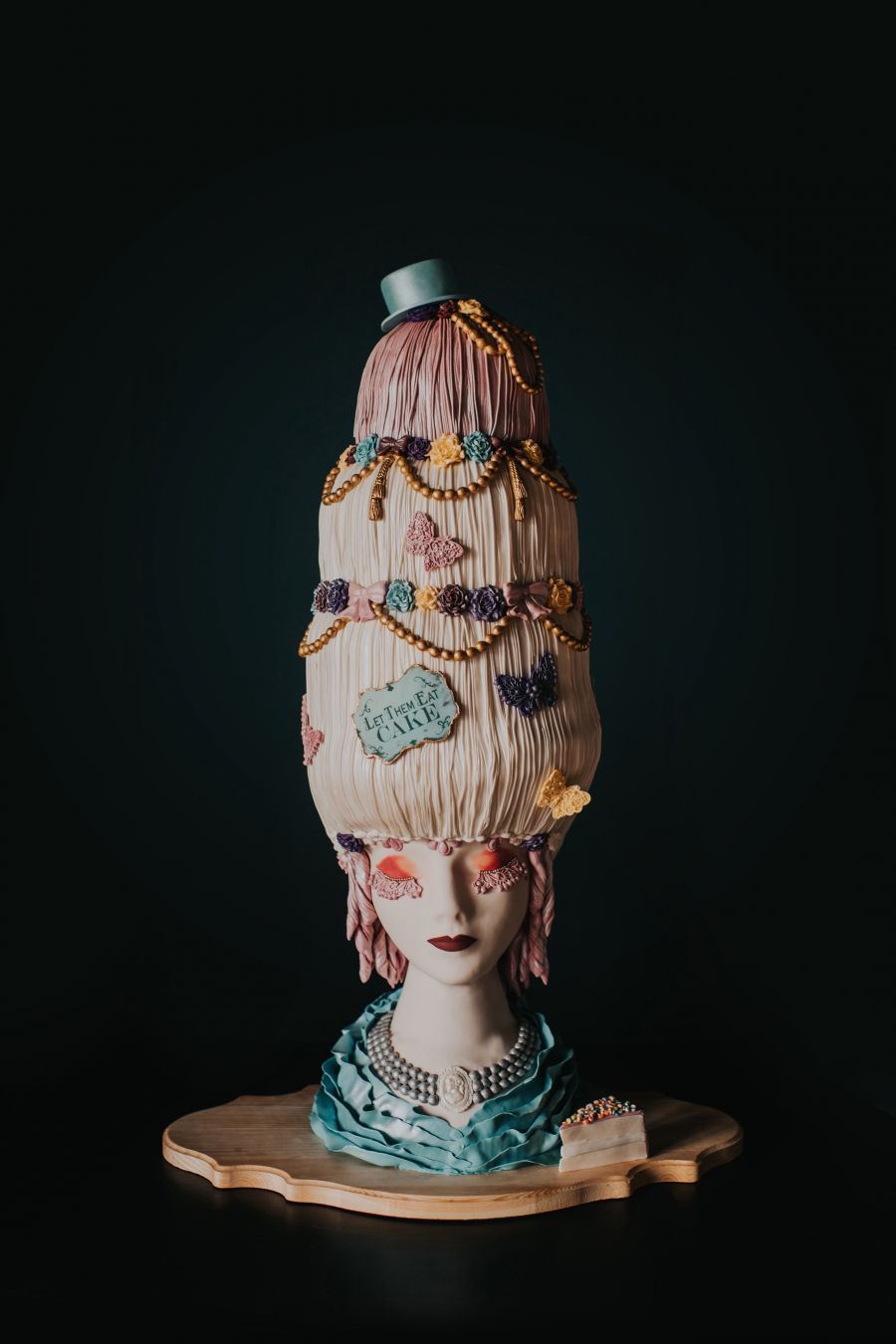 "I've always declined for various reasons, explained Dionne. "The first one is they're usually filming during wedding season and I can't just renege on previous commitments."

But things were different this time around.

"It was COVID and there wasn't a lot happening and I made some calls and brought some friends of mine in," she said.

It was all very mysterious for Dionne and her team when they arrived.

They were kept in quarantine, unsure what to expect.

"When we got to the lobby for production to come pick us up, that's when we find out who we're up against," she said.

Competing was also filled with challenges.

"You're in an unfamiliar kitchen, you're working with unfamiliar tools," added Dionne.

But she was thrilled to have her personal cake idol, Ron Ben-Israel as one of the judges for the Halloween special.

"That was surreal, she said. "It was a really exceptional and great opportunity. It really was."

You can catch Dionne and her team Monday, Oct. 25, on The Food Network.