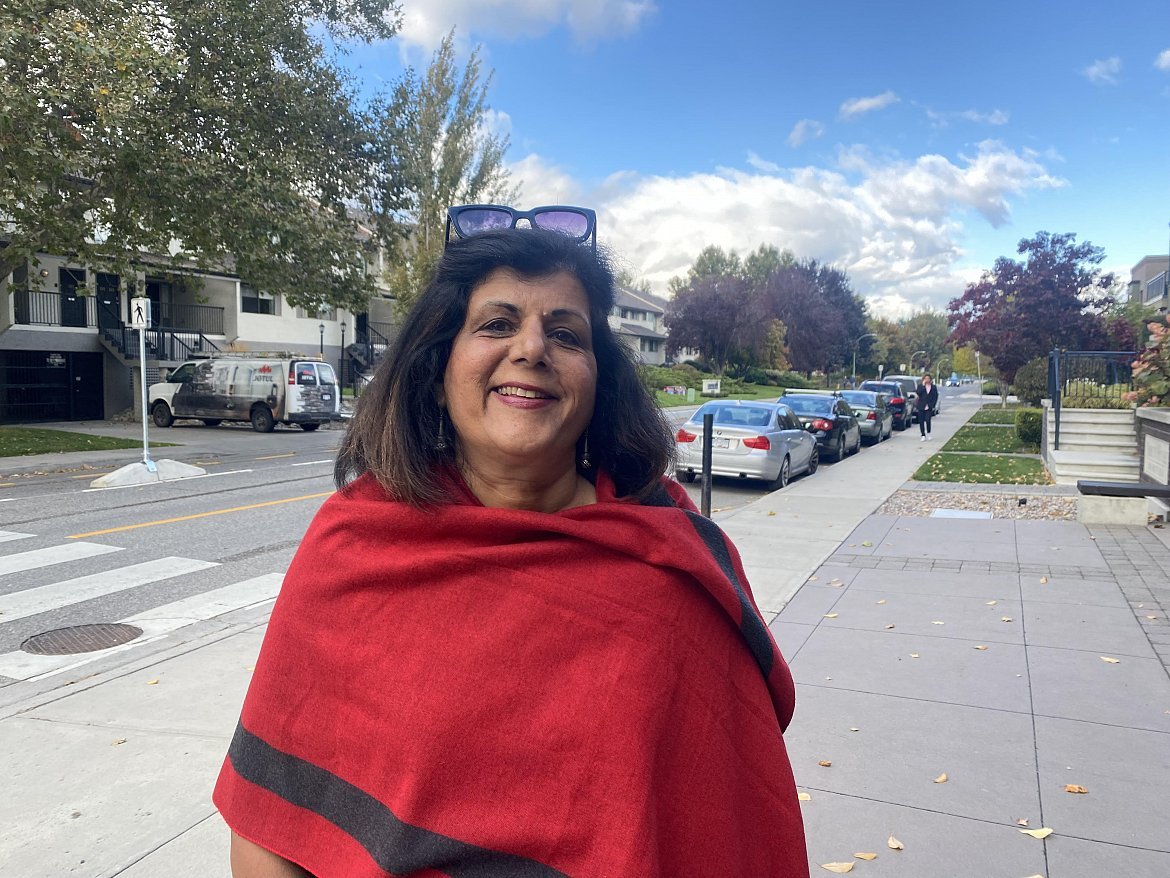 Mohini Singh likes to believe she has a finger on the pulse of city politics, but when the votes were counted she was as surprised as anyone.

"I was shocked," said Singh. Not by who won in the race for Mayor necessarily, but by Tom Dyas' margin of victory.

"I thought it would be tight," she said. "Tighter than what it was."

If it sent a message, Singh said Colin Basran's lopsided loss suggests the public was unhappy.

"One of the things that I heard loud and clear was that 'we need to be listened to,' 'hear our concerns'."

But at the same time, Singh is quick to add that while you need to listen to people, you can't always do what they say.

"We have to make decisions that are good for our city. And sometimes those decisions are not necessarily popular."

In Mayor-elect Tom Dyas and with former MP Ron Cannan topping the polls for councillor, Singh sees a conservative message from the public, but as you go down the list, there are progressives too.

And with the group voters have elected, she expects to see a fair bit of that.

The key issues in the campaign were crime, homelessness and housing affordability.

Singh admits the task of 'solving' these problems is daunting.

"You're right. We need a lot of luck and a lot of support."

She finished fifth in the voting, right where she finished last time.

Singh said she looks forward to working with this diverse group.

"It's going to take us a little bit of time to gel together, but I think it will work."