The Kelowna film production scene has one more thing to boast about.

For creative director, and filmmaker James Alton, the opening of Kelowna Film Studios is the culmination of a mission he first envisioned 5 years ago.

"We need to keep Kelowna people here and grow the economy here for filming. And that's what Kelowna Film Studios does."

"It's a turnkey system. So when you show up it's your studio," said manager Ethann Hartwell. 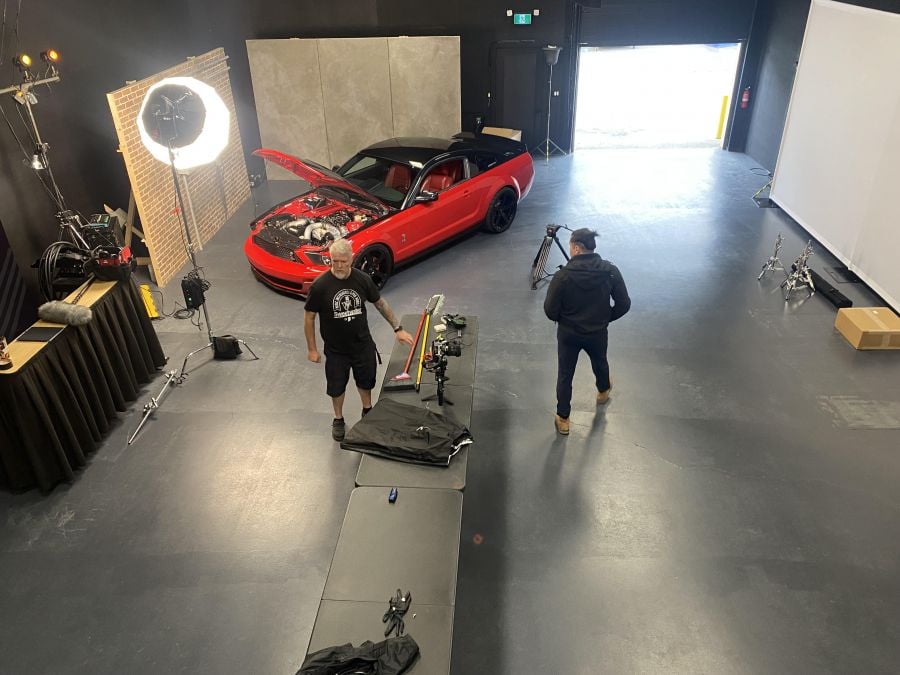 "You come in and use your space for the time that you have here with the accessibility of what you may need for production gear, or if you have your own bring your own."

Initially, the space is expected to draw interest from makers of short movies and commercials.

Kelowna has already become a mecca for the production of lower budget 'movies of the week' so it's hoped the studio will be useful for those productions as well. 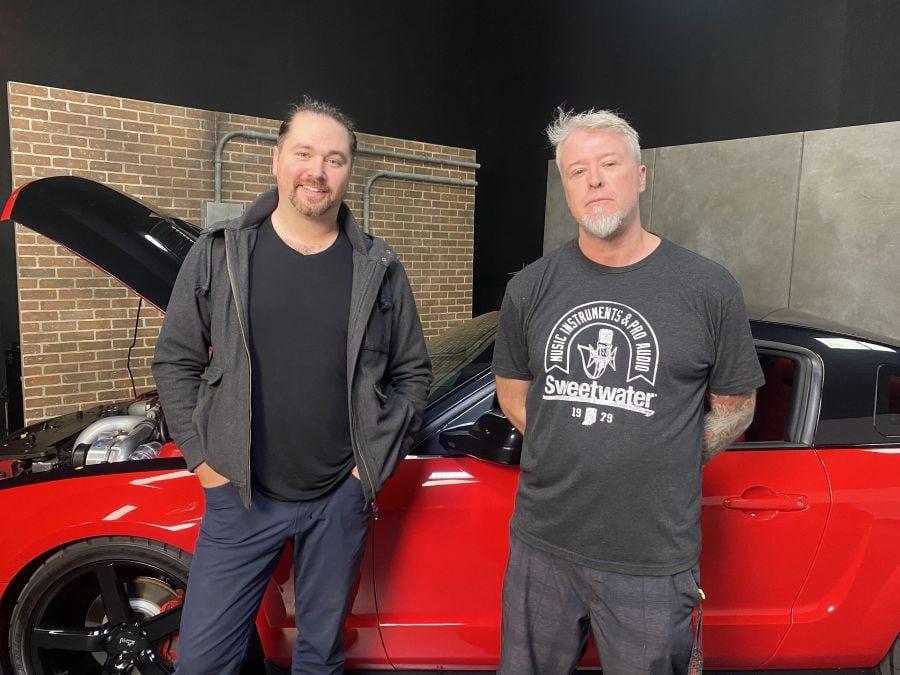 "You can create a corner of a bedroom or bar scene or anything," explained Alton, "where you might have missed something on the day, but you don't want to rent the facility again."

The studio has an unlimited, portable power system, and it's designed from the ground up to accommodate everyone from beginners to professional crews.

It also has a kitchen and lounge, a green room, and a hair and make-up room. 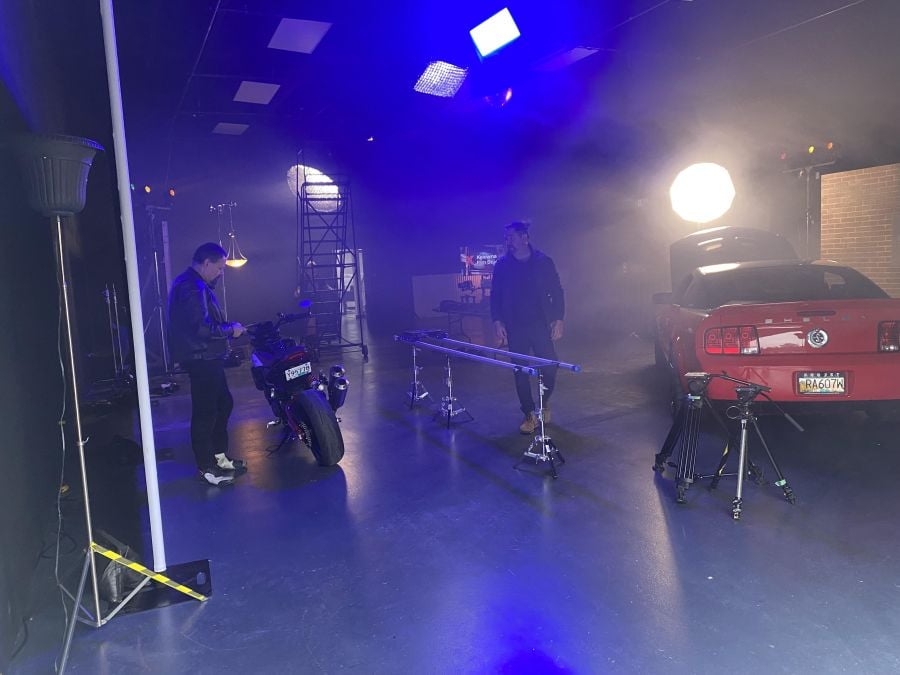 "This is a sound stage. It has ten-inch walls all around it," said Hartwell. "You can drive a car or another vehicle through it."

The studio is hosting its grand opening tonight at 6 pm at 1516 Keehn Rd.